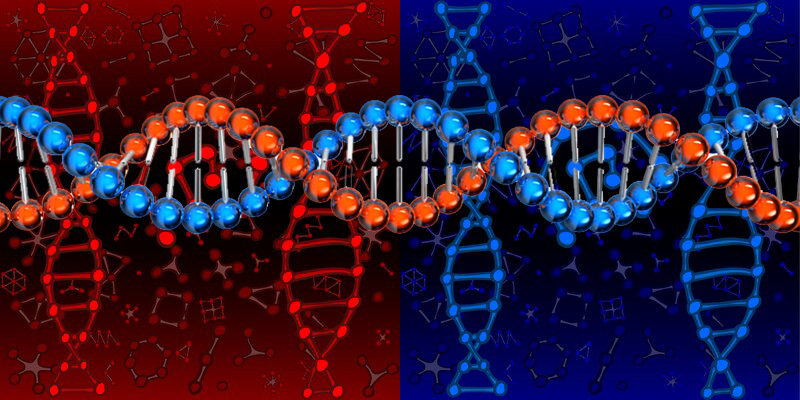 Red and Blue come together to form a union
And escape from the tyranny of monarchy.
One nation undivided with territories
With their own constitutions and racial disease
Has remained but a battlefield. Lord have mercy
On this land most bedeviled by contradiction.

I would not have thought things could turn out quite this way.
The illusion of brotherly love was intense.
Psychedelic were those days of Reverend King.
Now, the dream of America is not a thing
That resembles inclusiveness. Does it make sense
That a part of society serves as its prey?

Liberals and conservatives, blue folk and red…
The confederate and union troops on the field
Also make up the government and places high.
Blatancy is becoming. Here’s the reason why.
It is only through battle that we become healed
So that we can remember and honor our dead.

As it has been it will be. No change can occur
But the ongoing process of cell division
And the up and down cycles of racial hatred
Is something that I’ll ponder perhaps ‘til I’m dead.
I alone have the right to make the decision
That allows for my freedom as I would prefer.