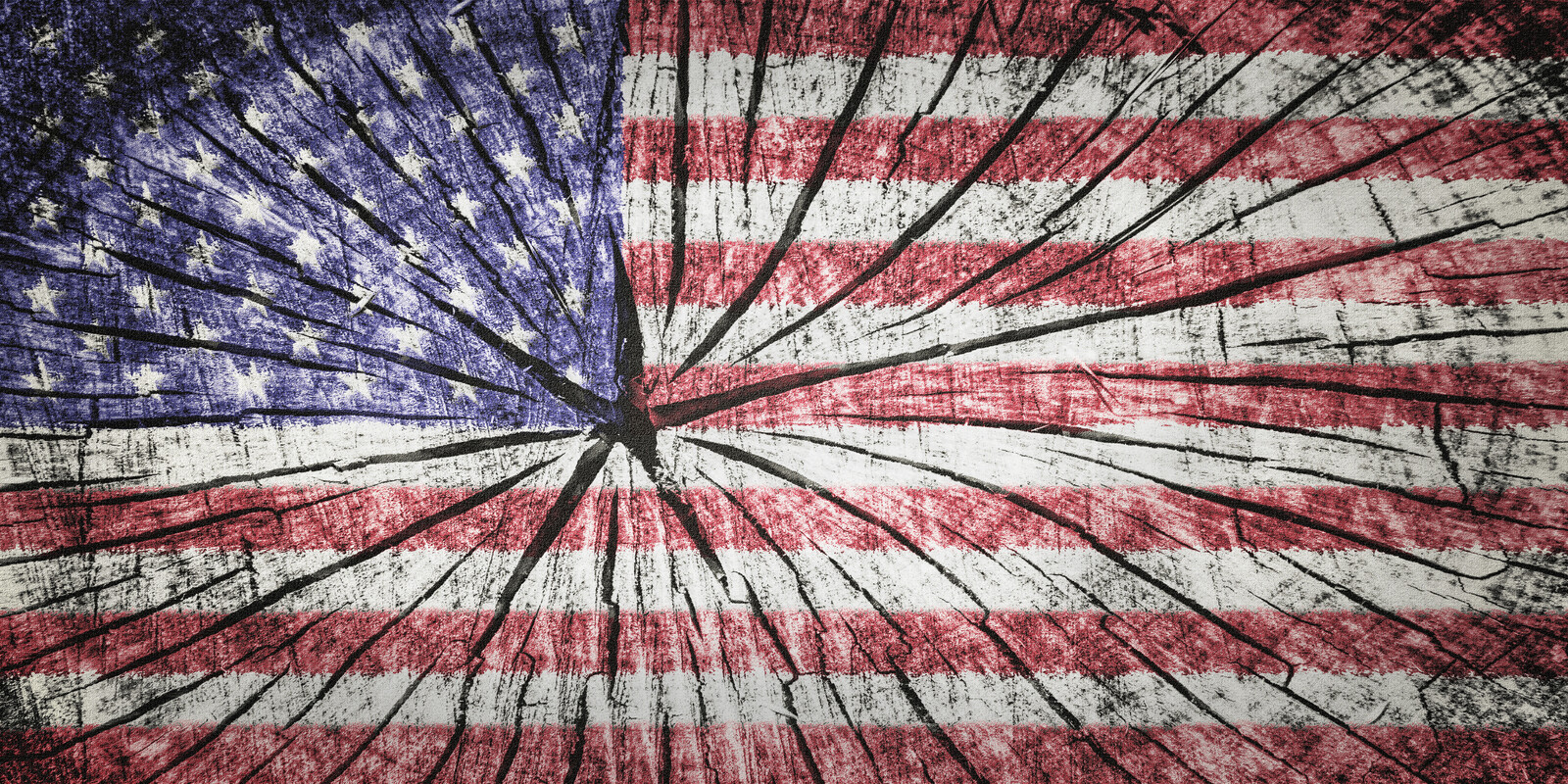 We union and confederate citizens wait
As if time has no meaning for something to change
For the better. We’re headed back toward the past.
We become more divided with each grim newscast.
As the tree trunk reveals its age, it’s not so strange
That our age rings are stained with indelible hate.

It’s been this way from jump. The hatred is intense
Enough for revolution against monarchy.
Slavery was an issue most bitterly so.
Back to those times confederates would have us go.
Something is very wrong in this land of the free.
We’re now grossly aware of two sides of the fence.

The past several years have been a reflection
Of moral degradation and hypocrisy.
It was there to begin with. The art of pretense
Is one played by some citizens at the expense
Of certain types of people who just want to be
Treated equally as it is for everyone.

We’re approaching Full Circle as now women’s rights
Have been flushed down the toilet. The next thing to leak
From the vile crucible of our justice supreme
Will speak of more restrictions and to the extreme.
Would it be right to say that our future is bleak?
It is never something that would keep me up nights. 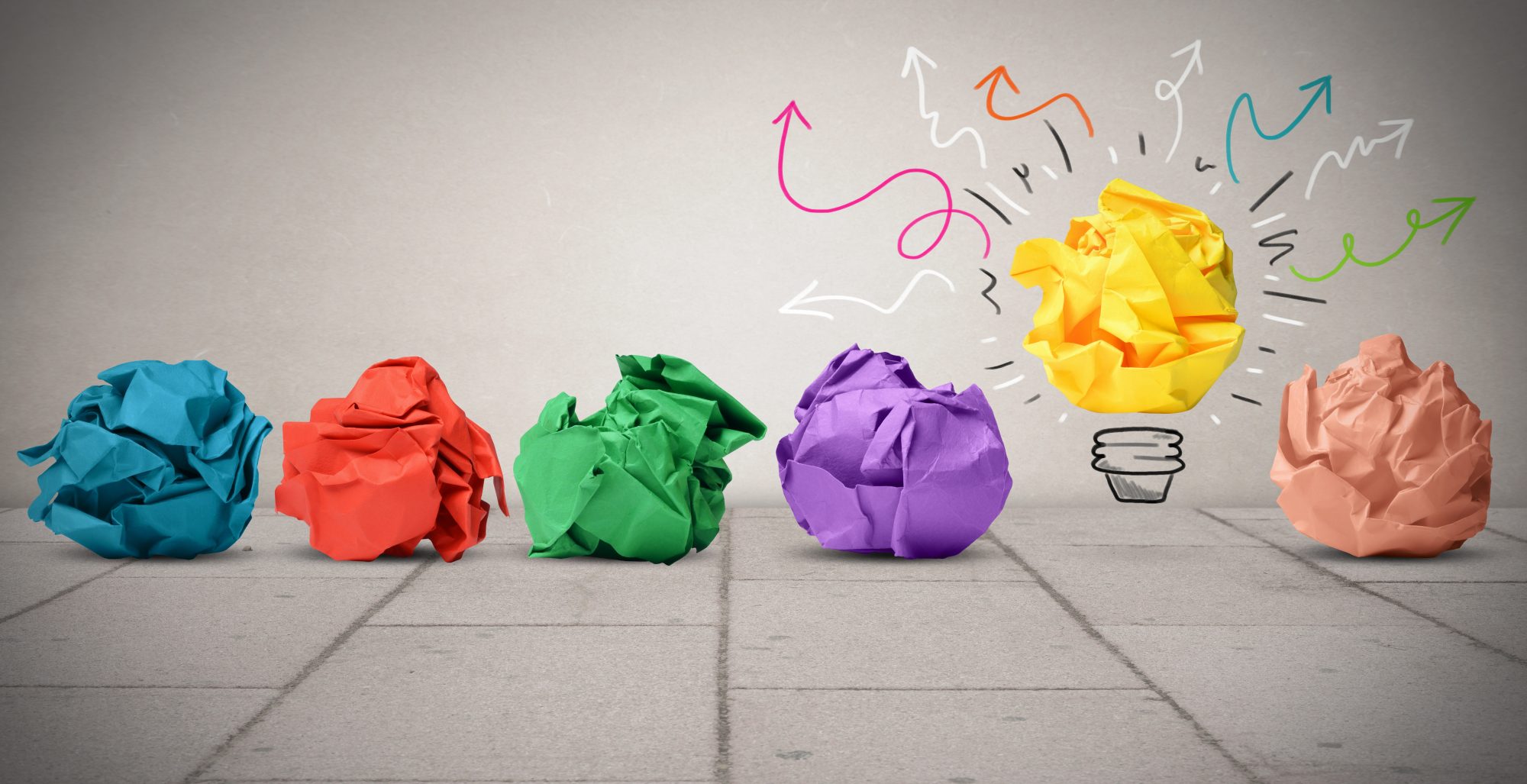 Some may state with conviction that we have no rights.
And it’s true. We all know it yet say it’s not so.
It’s a knee jerk reaction. We don’t speak the worst
Because it’s not ‘appropriate.’ Strong is the thirst
For exposing all falsehood and every sideshow
That’s designed to deceive as our patience ignites.

Worked up into a fever and hitting the streets
In attempting to cause change to happen is bold.
Like the shades of a rainbow we channel the light
Of a new understanding. We gain more insight
Into what works in contrast to what’s become old.
We can’t watch life on TV while drunk in our seats.

All the power within us combines to confront
What we know as injustice in broadest daylight.
We need not match the arrogance offered by those
Of the current crime syndicate. We do oppose
The defeat of democracy. That Is Our Right.
Can we wait while establishment pulls the next stunt?

Our authority natural is by decree.
Proclaiming We The People are stronger than they
Who are few and untidy in how they behave,
We will yet come together to ride the new wave
Of compassion and sanity. Unto that day
We will act much in unison and with esprit.