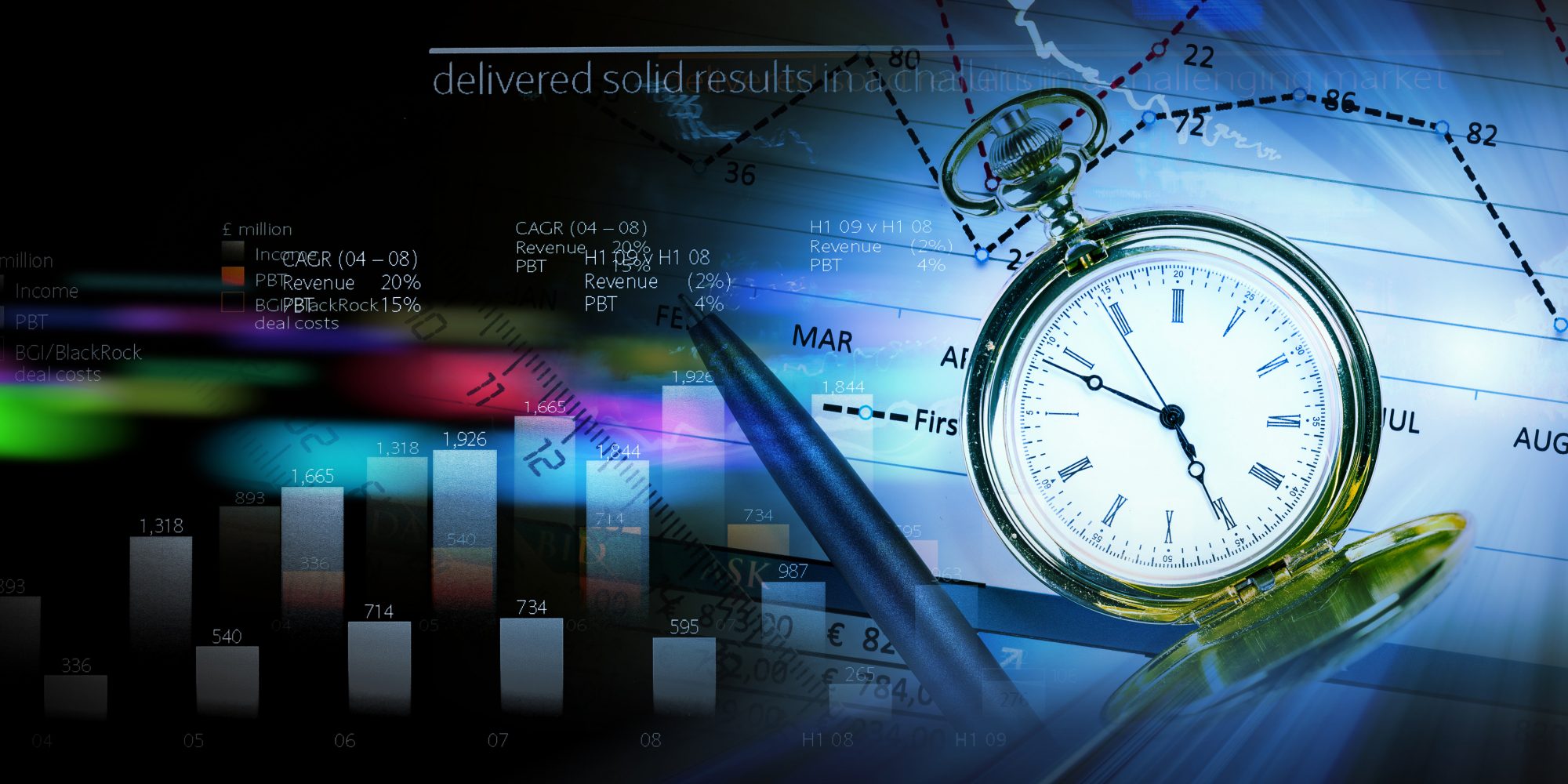 Today’s topic is relevant as everyday’s,
And these times are especially dark and severe.
Tribalistic behaviors among our species
Reap the karma of having a worldwide disease.
All the while the most ignorant will not adhere
To the ‘useless’ precautions that alter their ways.

One of ten human beings on earth, it’s been said,
Has a conscious awareness of more taking place
Among all the aspects of the body, the mind,
Energy, and emotion. One being aligned
With their daily behaviors knows living in grace.
If such folk ruled the planet would we be misled?

Most compulsive behaviors are not conscious ones,
Rather they aren’t thought out. Clarity isn’t seen.
The live bulk of the body and caverns within
The emotional psyche, to most folks’ chagrin,
Are places where awareness is not all that keen.
It gets lost in the cells where no consciousness runs.

If in fact we were not human eons ago,
We have made quite a journey. All that we have done
To get where we are now may fizzle into waste.
Our most destructive issues will have to be faced
If our evolution is to be then begun.
Naked apes had not much choice, but we’re here to grow.