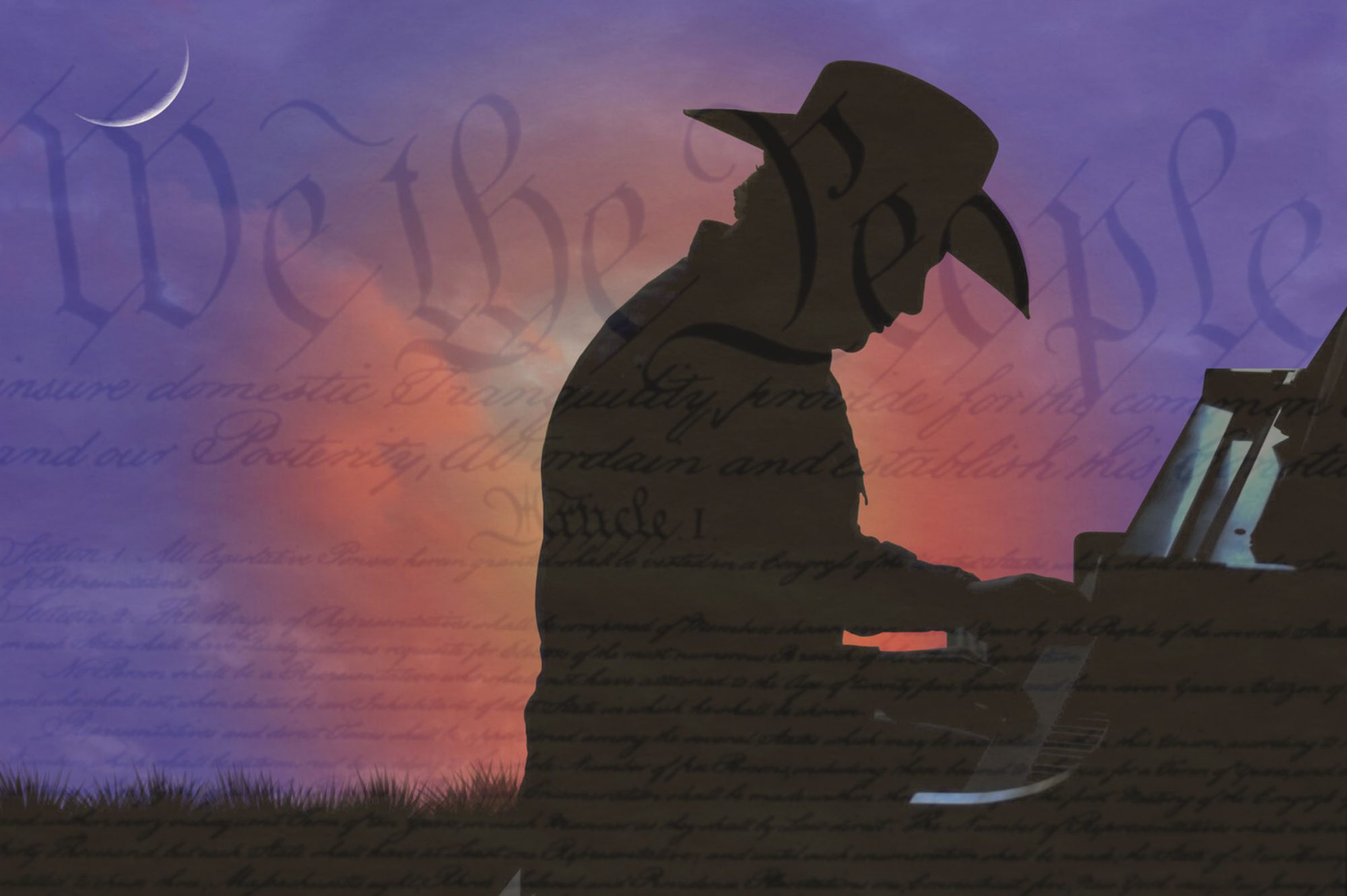 The Wild Western Empire has expanded beyond
What contiguous statehood cannot comprehend
As a song of seduction. Sedition is clear
In the eyes of sore losers who madly adhere
To the awfully bad actor who they must defend
While not caring the least bit that they have been conned.

As it was, and is now, and forever shall be
Blown along with the sagebrush and acid hot dust
Is the thickness of hatred in bitter belief
That if I’m not of their kind then I am a thief.
All that I have accomplished must fuel their disgust.
In the blindness, an enemy is made of me.

The song keeps getting louder and won’t go away.
The replay of post trauma I did not expect
To recur in my lifetime. Am I again wrong
For believing that blacks and whites can get along?
The drum beat is deep rooted and has the effect
Of a discordant weapon that savages play.

Warriors are not made or born. They just exist
As strategic abstractions that must take on form
When the duty to slaughter the other is called.
The grand party of outlaws, though they be outlawed,
Leave no peace for the restless amid the dust storm.
What I get from it is how to write with a fist.