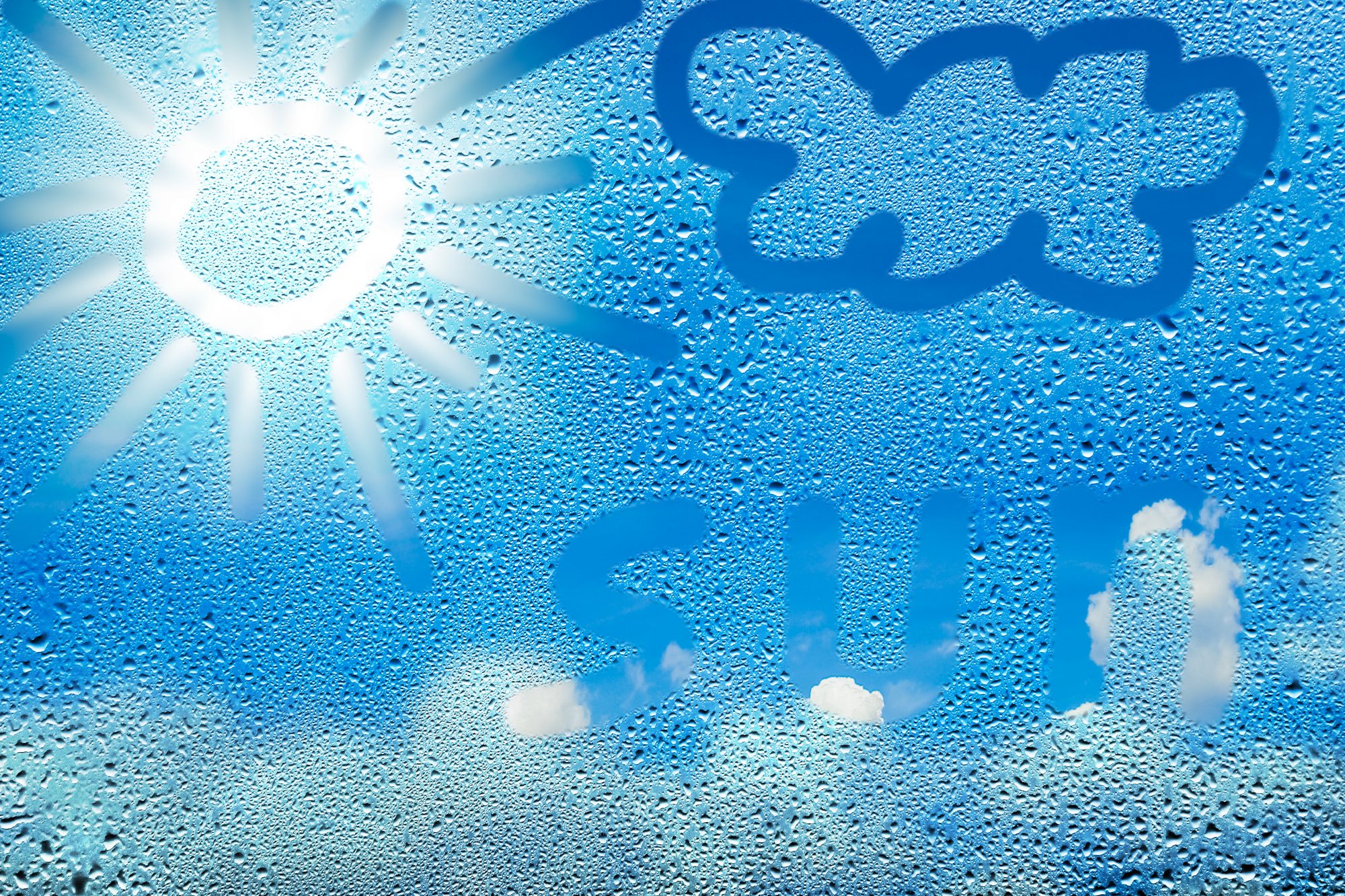 Restlessness and impatience is damp in the air.
Condensation transparent on one side is seen.
Yet the temperatures, far enough in degree,
Are the reason that people are able to see
And to mark with a message. The surface between
Atmospheres opposite and abreast is our prayer.

I’m fed up with authority. I’ve seen enough.
Its deceit and corruption decay from within
While without proper sense of the people it serves.
Justice now has no meaning. Its structure deserves
Absolute demolition. Perhaps we’ll begin
A new era with folks who are more up to snuff.

But that’s only my message. I know there are those
Who believe these are good times… or end times. To them
I would offer concurrence. Mankind is insane.
If I posed opposition not much would I gain.
I’ll propel how I feel in the form of my phlegm
Down the drain with ammonia. I long for repose.

What is felt is a nightmare. Not able to see
Through the darkness, I can but to know there is light.
Once I saw it and knew that it wasn’t a dream
Nor a government robbed by an evil regime.
It is Not All That Obvious what’s wrong from right.
All I want is a safe place where I can be me.