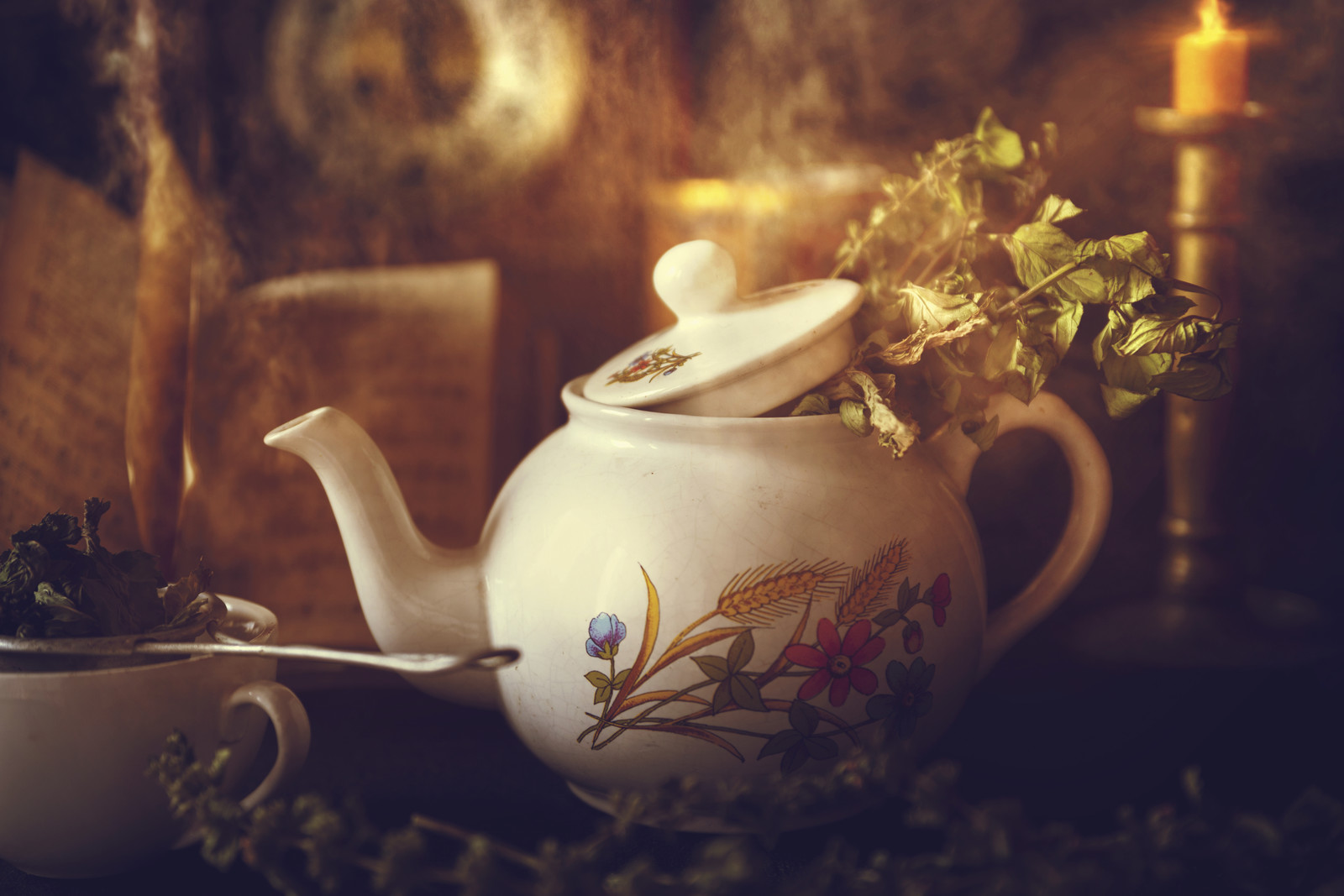 Once The Party was solvent. Dissolving all debts
To The People it worked for was standard affair.
It was grand and most ancient, The Party we knew.
Now the tea has been tainted. It’s no longer true
To the Star-Spangled Banner and Rockets With Glare.
There are other world powers that hold our assets.

Time was then to be lively. The stench of champagne
Filled its air with thick promises in the short run
And a wealth of abundance from God only knows.
Money changes the psyche. The darkest shadows
Of this brand of addiction are only outdone
By the worst of earth’s kind, and in fact, they’re more sane.

The tea pot has been broken, and that which is spilt
Will re-trigger more spilling for some time to come.
Upsetting it will be for the most rugged gut
The full scope of the damage and exactly what
On earth were they all thinking while bathing in scum.
It may be that The Party is never rebuilt.

Is the life of The Party worth keeping around?
While intoxicated, actions worthy of shame
May continue unnoticed. Its arrogant style
Isn’t good for democracy now or erstwhile.
Independent of England we sully its name.
Tea time at the saloon has a distasteful sound.