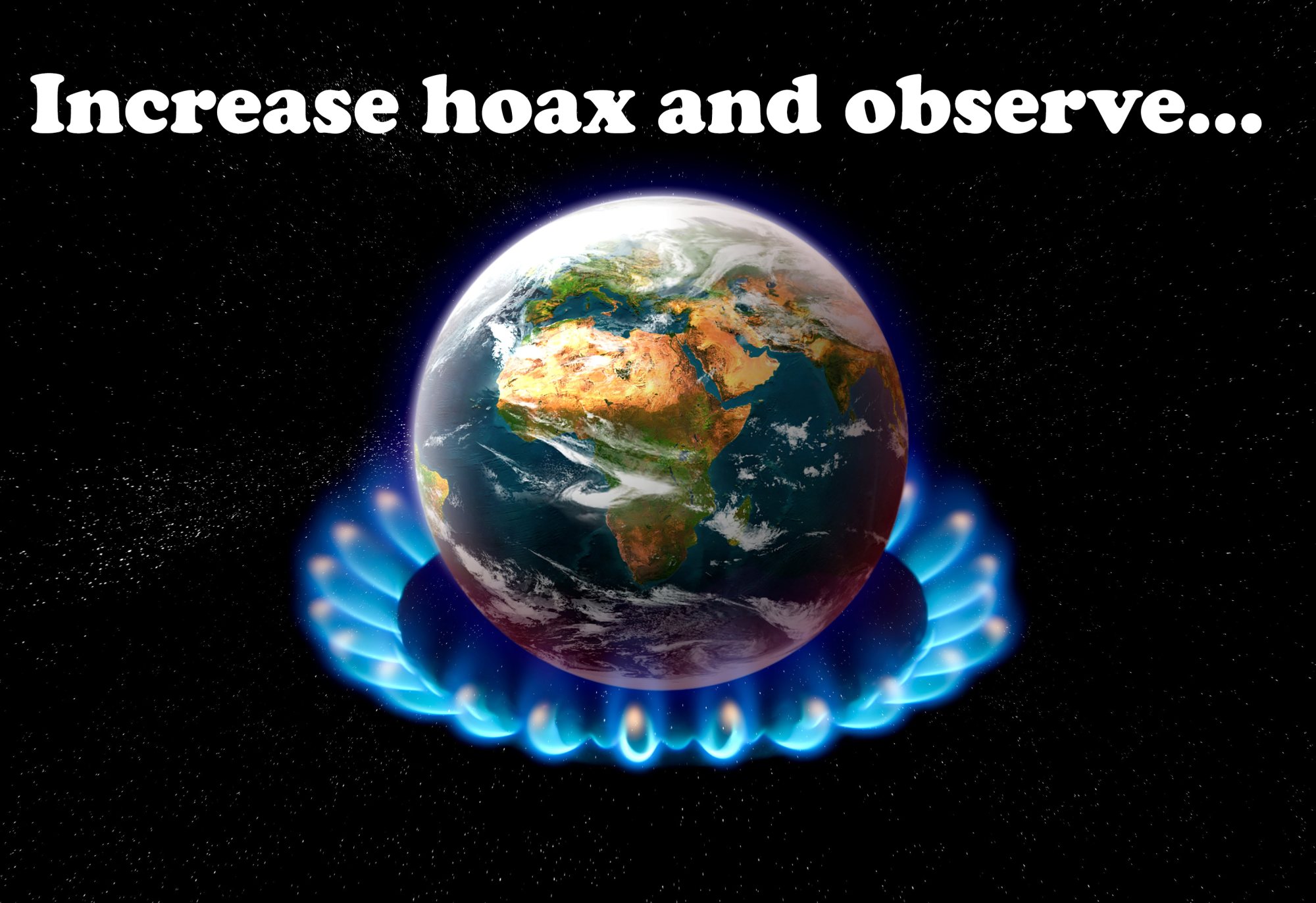 There’s a consciousness keeping this marble in place
As it spins on its axis and circles its star.
It’s been doing that eons before man arrived.
It’s astounding how much we believe what’s contrived.
The force who created it all knows by far
How to maintain its temperature through ‘random grace.’

It seems to make sense; we’re an untidy bunch
And we’ve grazed every grassland like wild wildebeest
But we haven’t thrown enough dirt in the air
That it forms its own orbit and makes its home there.
Who would know why the heat in the air has increased?
Those with harsh, toxic outlooks and minds out to lunch.

A few men from this world have now romped on its moon.
‘Not a boner for science for all that it’s worth
But the few families running this word as we know
Would just as soon see all the rest of us go
To heaven knows where… surely off of their earth.
Yes, the temperature’s rising. Whose soul is immune?