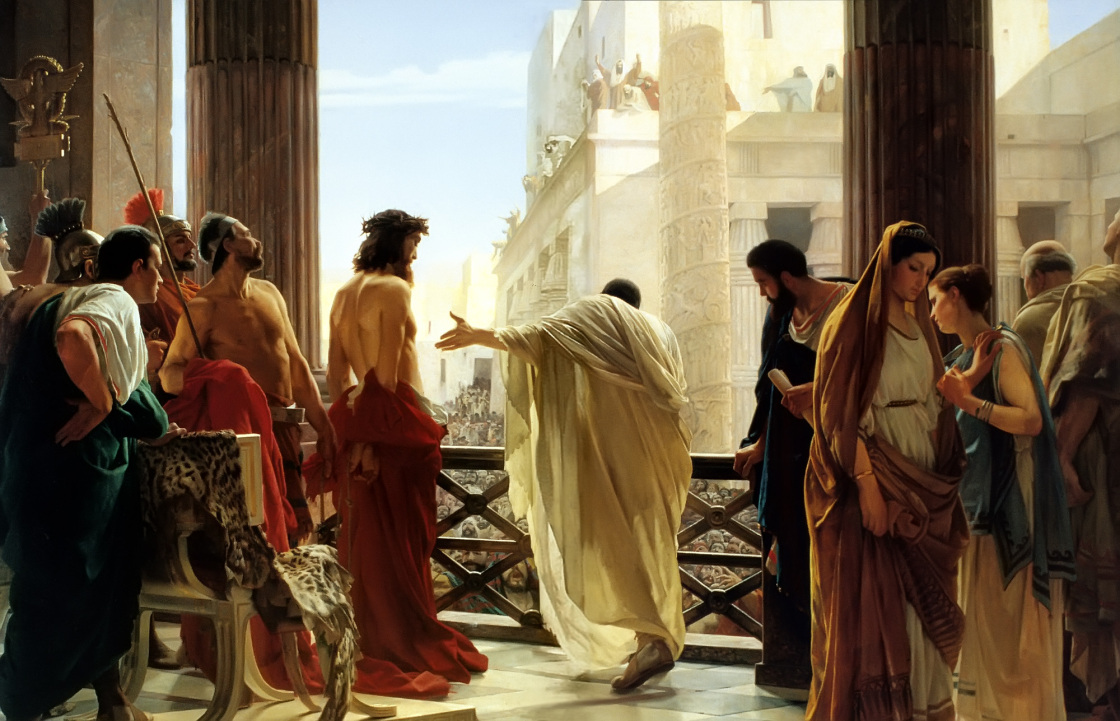 It was custom that candidates pleaded their case
To the public who decided which one would be
The next governor to stand outside of the law.
They had made their decision at once and for all.
They had chosen The Grab Ass, and to some degree,
‘Twas a guaranteed win without running a race.

“Which one do you want me to give to you today?”
Asked the Uncle, so gobsmacked at such a lame choice.
“Shall I give you this nice Secretary of State?
She appears squeaky clean… surely nothing to hate.”
But, the people who voted thought they had a voice.
The Big Bear chose The Grab Ass. Is this the new way?

“Kindly give us The Grab Ass!” I heard people shout.
“We don’t care that he’s nasty and gruff in his ways.
We just want someone brazen to stir up the pot.
The man has a red hard on. This matters a lot!
And as for poor old Hillary, our voices raise –
Lock her up in hell’s dungeon and don’t let her out!”