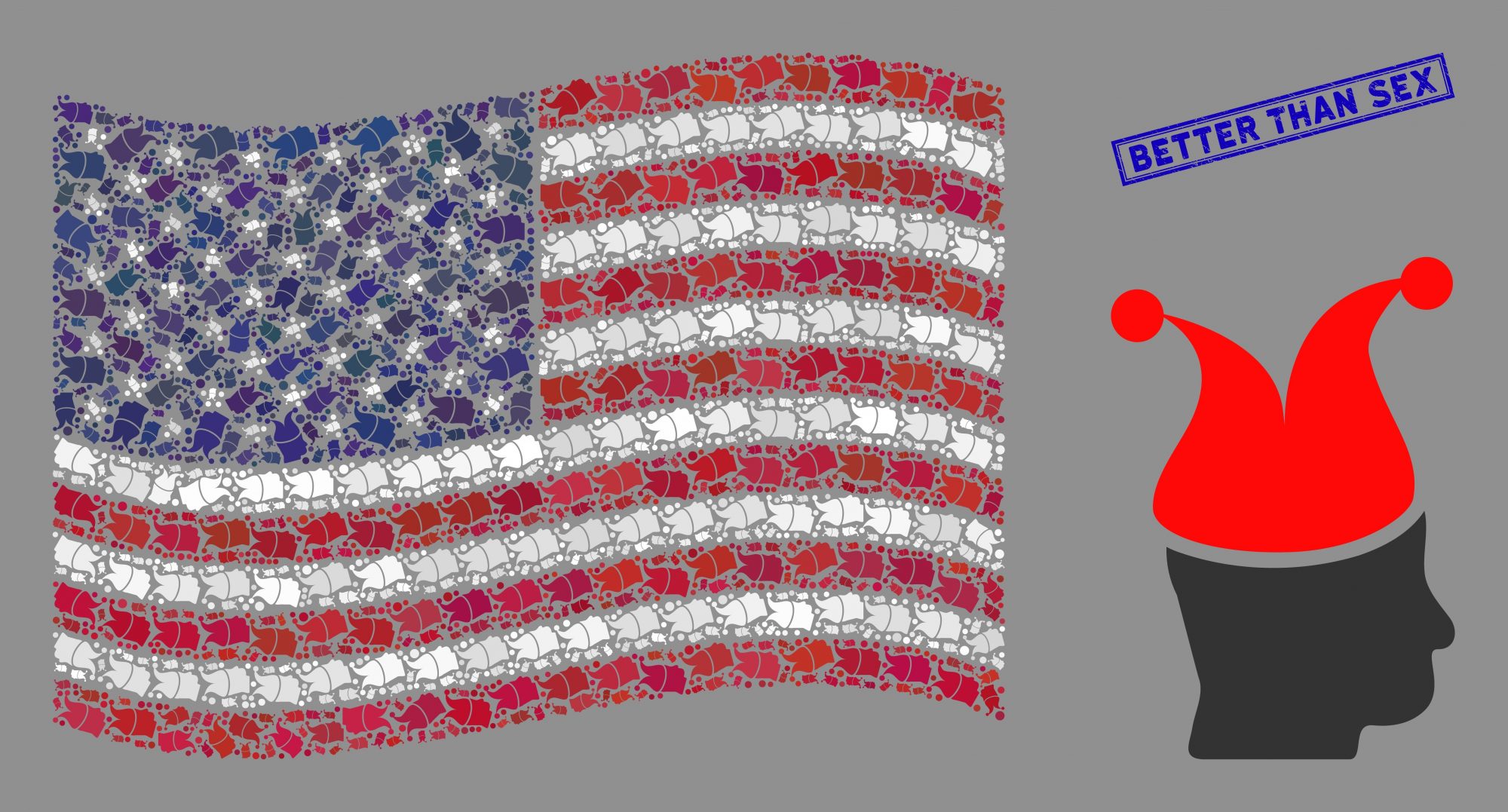 Where the heat becomes rampant the red and the blue
Have become more responsive as social unrest
Takes a bite out of boredom. The forth of July
Satisfied for a short while. Big noise may be why.
Anything done with outrage and safety is stressed.
It’s one hell of a hot year. What have we to do?

Algebraic division has now taken place.
Polynomial notions pair off and take sides.
Whether they are most trivial or of some weight
Every thought is now sucked into binary fate.
Critical Culmination for one who divides
For the world is a climax delivered in grace.

Confounding limitations highlight this hot year.
Heat stroke has taken many and made them insane
To the point they’re a danger to themselves and me.
I cannot know another’s thoughts, but I can see
In their eyes a deep hatred and utter disdain.
And they don’t even know me! Is this due to fear?

In the grip of frustration a populous holds
To the truth each has known. There is no turning back
To what hasn’t been working to everyone’s good.
We are due for big changes. In all likelihood
We will have a new leader who isn’t a quack.
We The People dictate how the future unfolds.