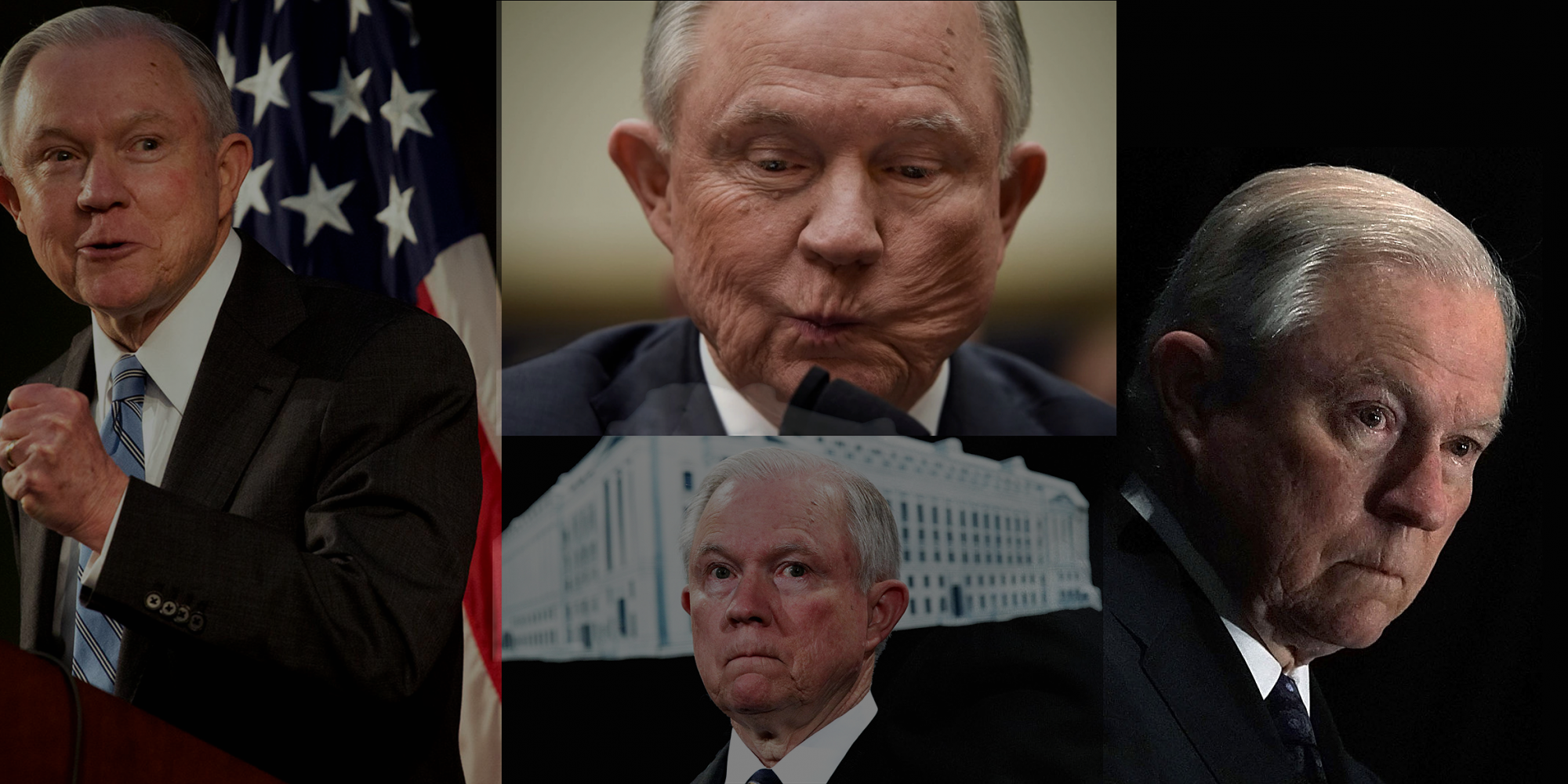 How does consciousness come forth from putrid bowel gas?
Or perhaps it’s not consciousness – just the effect
Of untold generations of bigoted hate
Justified by religion and blessed by the state?
If convincingly human, it should get respect.
But the cloud it excretes is as foul from its ass.

Many things that are solid indeed have a face.
And some liquids reflect faces, having no choice.
But a repugnant smell has become a faced fart
To make good air not breathable and to depart
From what most know as justice. It thinks we’ve no voice
And its policies stink. It’s an utter disgrace.

This smell wants to fit well in its old woman’s purse
Along with other stale odors of the sick past.
Take her arm, little manhood. Your mama says so.
Were you ripped from your mother some eons ago,
You might now have some backbone. This bullshit can’t last.
Your contrived little crisis can only get worse.

One can’t stomp on a fart as one would a cockroach.
It does have some advantages through its disguise
Of something somewhat human, enough to convince
Most the members of congress as most of them wince.
Someday soon we’ll have fresh air. We will organize.
Your abuse of God’s atmosphere summons reproach.