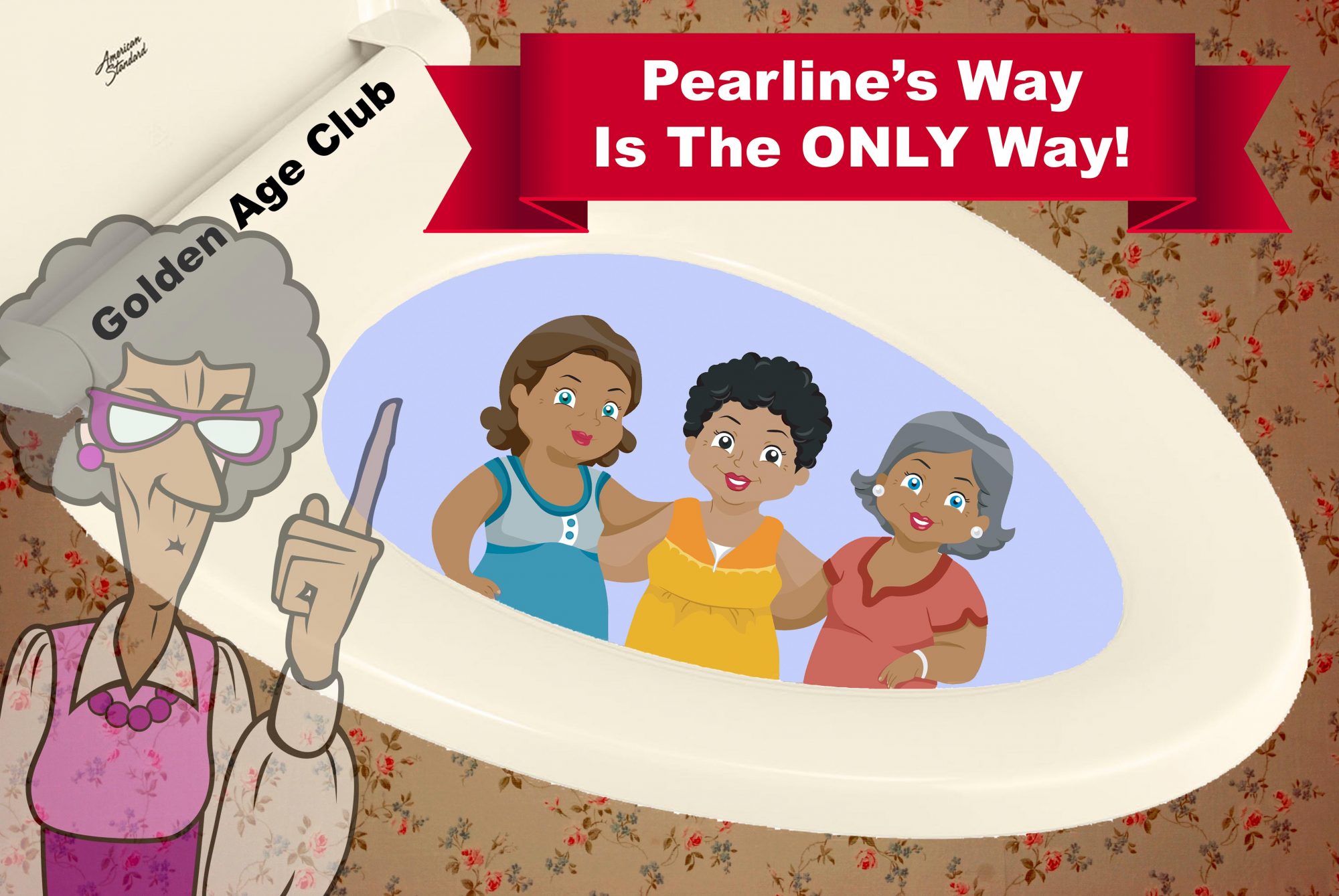 In a stinking club outhouse in poor negro land,
Elder hens with their sharp beaks first pray to our Lord.
To be Christian is part of our slave masters’ ways.
Should we take what we get and then give those dicks praise?
Christians jumpstart the habit of making folks bored.
The loud lull of hypocrisy is less than bland.

It’s the club of one person whose name is Pearline.
Everything that the club does is all about her.
Why an elderly narcissist is catered to
Has to do with submission to her point of view.
I cannot work well for her. The truth I prefer
To the spew of a fuckwit whose sense can’t bee seen.

It’s The Miss Pearline Club. Boy, did I shit the bed!
Had I known of its true name I would not have joined.
I thought it was a club for all kinds of old folk
But it’s just for old black women whose minds are broke.
Old men are of some value. From them is purloined
Every scrap of soul dignity before they’re dead.

“Why not flush the damned toilet?” My words reach their ears,
But from there, there’s a disconnect, or there’s no brain.
I’ve attempted to do it, but there’s a big lock
And the thought of my breaking it puts them in shock.
My shrink told me to quit. Much I’ve offered in vain.
I can now see beyond how this cesspool appears.