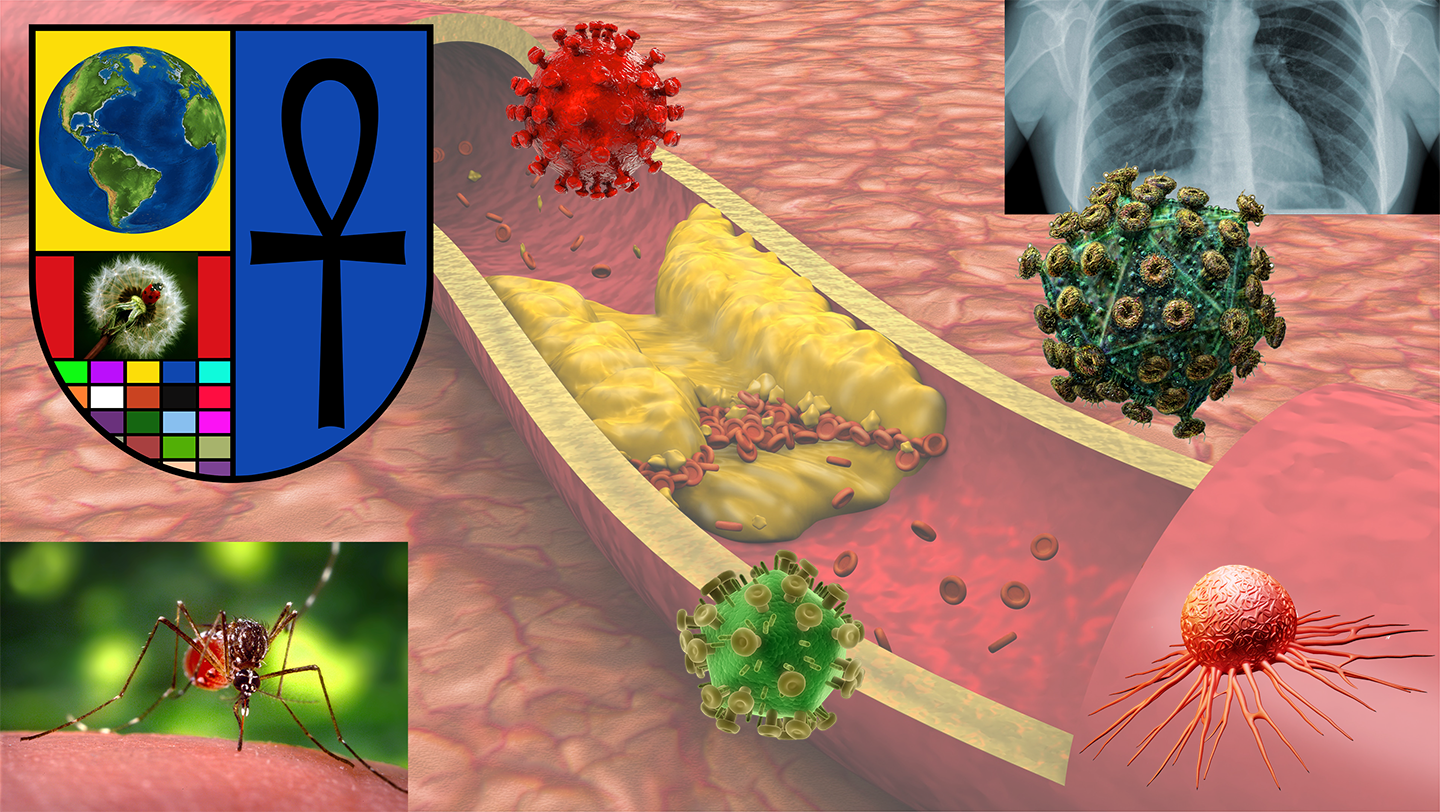 Many species have war. They wipe each other out.
But they harbor no lame excuse like people do.
They just tear at each other until there’s no more.
We have much to learn about studying war
From the beasts and the insects, to name but a few.
Humankind is no master. There should be no doubt.

Nature has many allies, among them, mankind.
And we’re stupid enough to ignore that it’s true.
We exterminate much of our kind on our own.
Yet with deadly diseases, we’re extinction prone.
I’m not one of the many, nor one of the few.
I’m one focused observer by nature’s design.