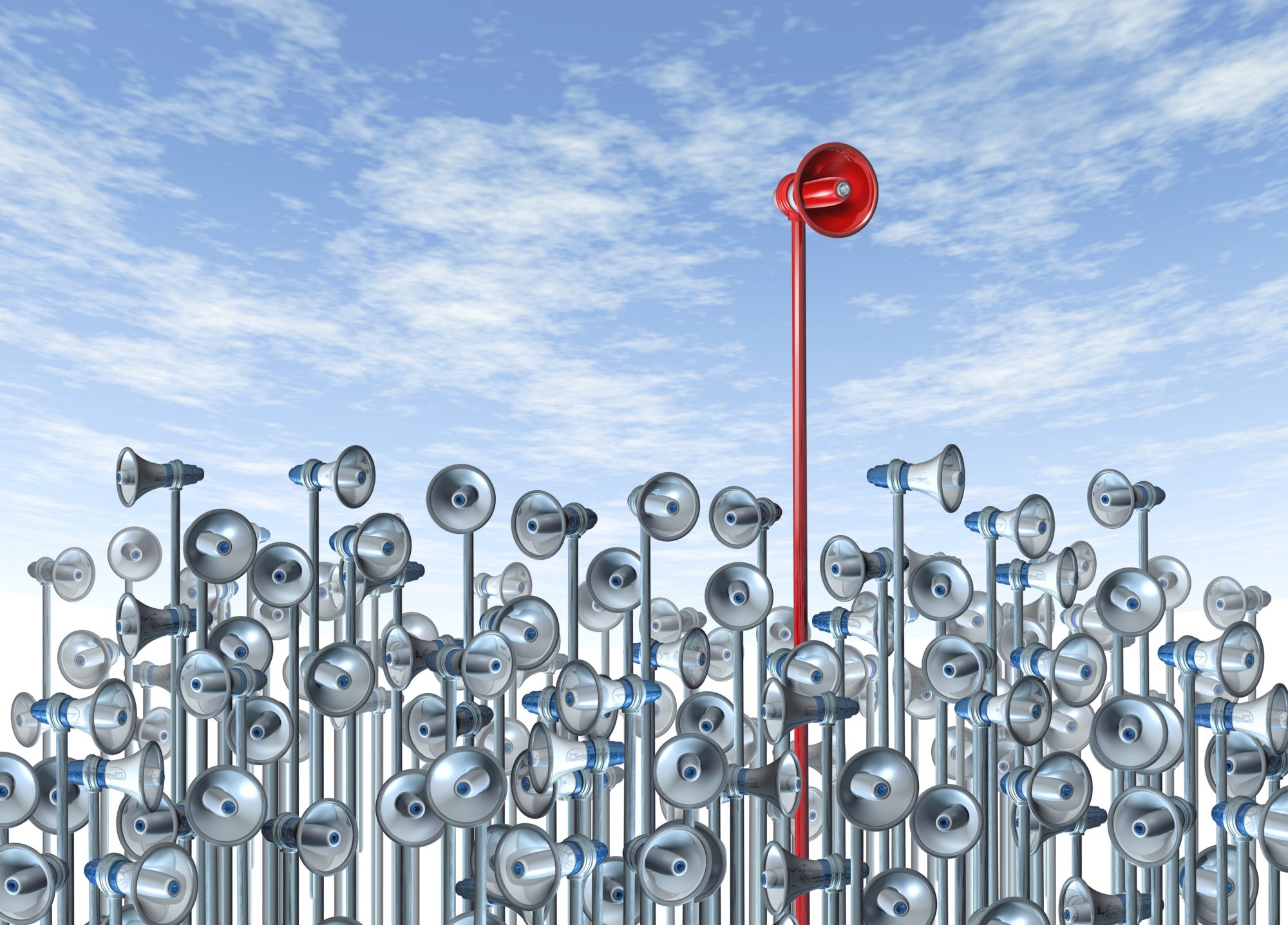 Clear communication is a goal I may reach
With the folks I’m around in my daily routine.
People sound off profusely, but not much is heard.
I am one who once thought that speaking was absurd
Until I was coerced by the social machine
To come into my humanhood fettered with speech.

I recall how soft spoken and timid I was.
My first words were a stutter yet standard in form.
Then there came learning language and testing how much
I could absorb the techniques, aesthetics and such.
I was told I was troublesome… Not of the norm.
People think that all children should obey all laws.

I now often speak loudly… At times with some force
As I sense competition is part of the mix.
So, on goes the adventure. To Listen is then
Something I must learn also. Never has there been
Such a time as the present to learn some new tricks.
Had I stayed autistic, there’d have been no remorse.