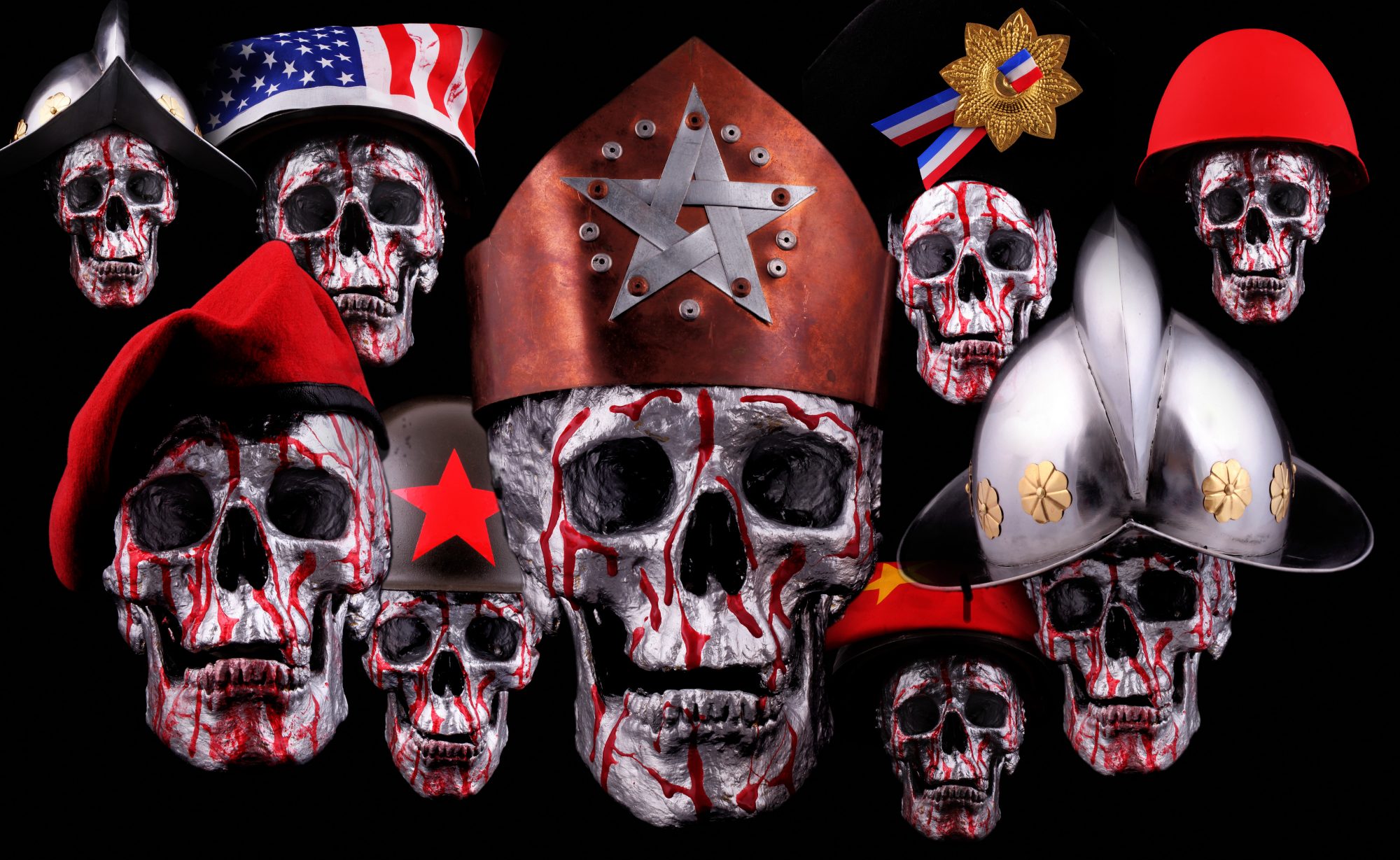 If the insect species suddenly went extinct
All the rest of life on earth would cease to exist
In a matter of months. But if humans were gone
All of life that would remain would see a new dawn!
Putting two twos together, the drift can’t be missed.
We’re an arrogant species who’ve been out hoodwinked.

We are shown from a young age that we must survive.
That means strength in aggression toward one’s enemies
Is the way to succeeding at living life well.
If we chose to defile nature, where do we dwell?
Creation pays as much attention to the bees
As she does to our species. Who gets the high-five?

Earth will miss other creatures before missing us.
We are good for her in that we make fine manure.
Other than that, we’re detrimental to her plan.
Should we self-destruct, surely she’s better off than
If we hung around making her fresh air impure.
Violent reaction from her remains prenuncious.

Microscopic we are even in the cosmos.
Our bright sun is a tiny speck. Who then are we
But self-super-sized beings with much self-esteem?
This problem is no simple one. It’s most extreme
Because we’re causing damage. Most don’t want to see
That we are much the illness we should diagnose.