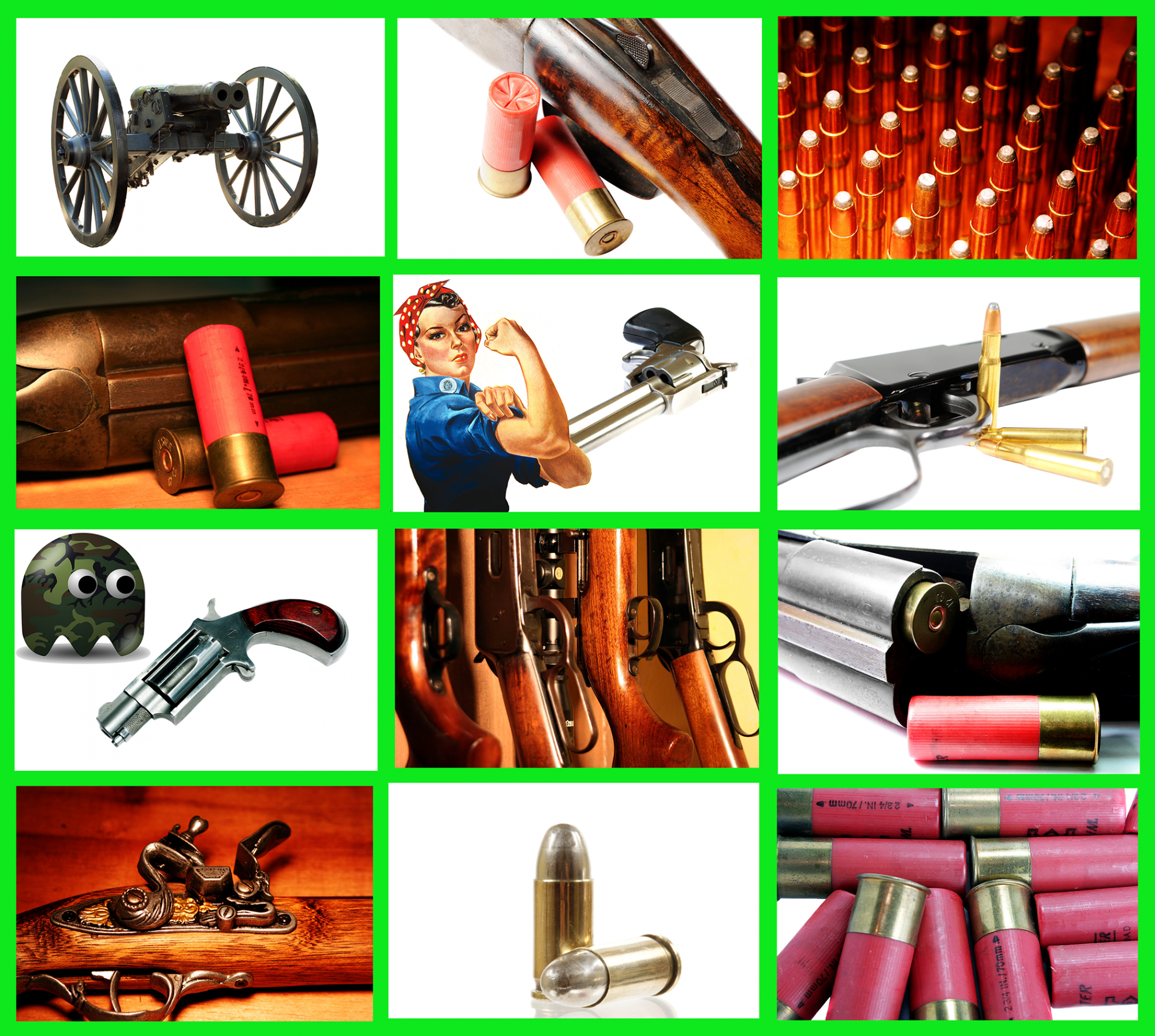 Give Me War! I adore blasting living daylights
Out of anyone. It doesn’t matter whose side.
There’s assault against drugs. There’s a bight out of crime.
There is war waged on poverty. It’s about time
That we blow the whole notion of war open wide.
We should war about warring because we love fights.

I delight in a war I can watch on TV
While I’m munching down popcorn and sipping on Coke
If it’s fictional strife, I pretend that it’s real.
I crank up the audio for a better feel.
I am all out for mayhem and going for broke.
There’s a yank of a doodle inherent in me.

I’ve no problem with peace, so do not get me wrong.
I do tiptoe through tulips and frolic and play.
I’ve seen ladybug buses beneath tie-dyed dreams.
Let’s dispense with our coyness and pert social memes.
The fierce lion and lamb may lie peaceful someday.
But since lions get hungry, they won’t get along.