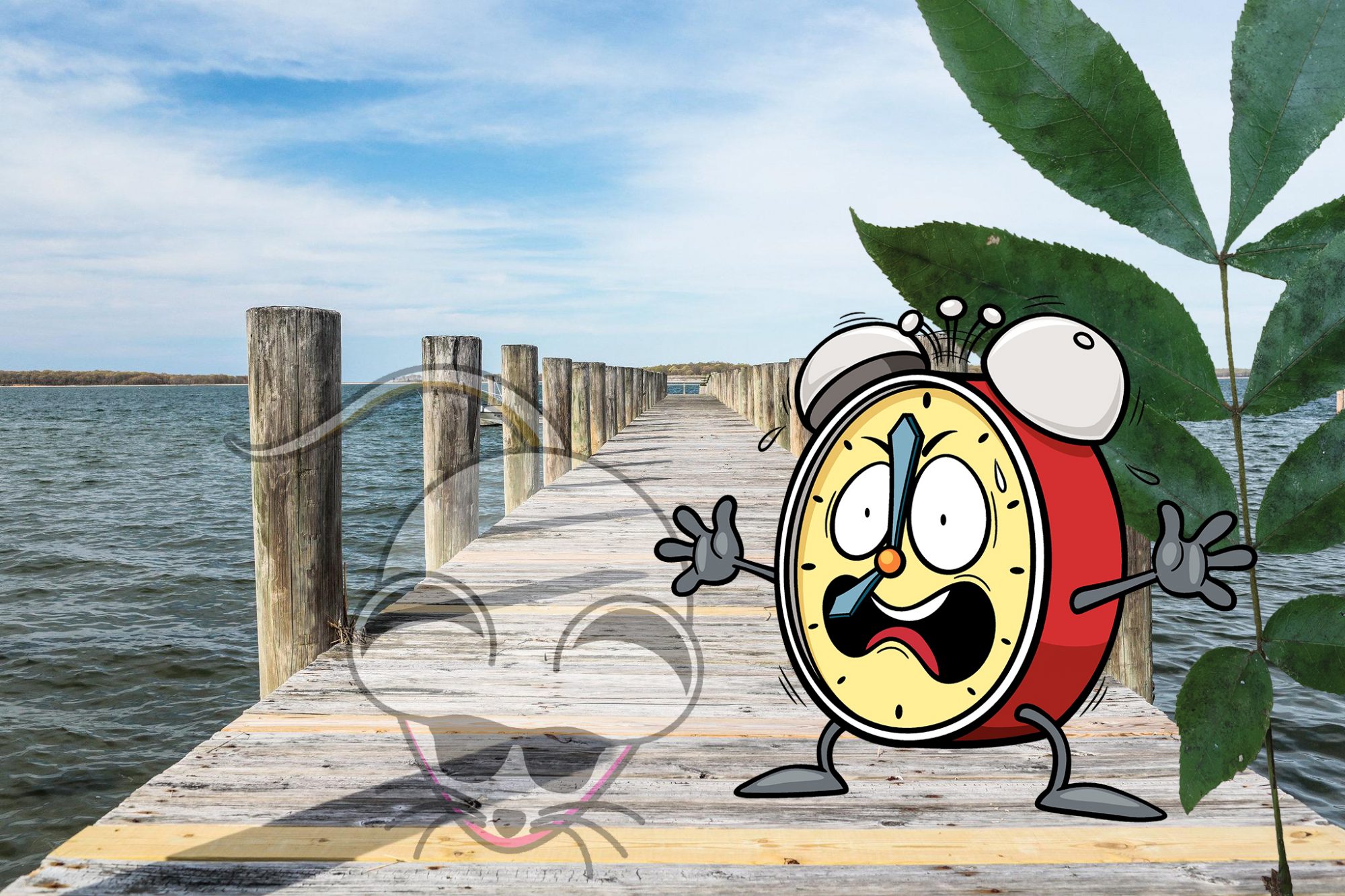 I’ll come down with a fever and up to a few
Of some more fancy word stunts. I get my sick on
By constructing some scaffolding then laying brick
So to not give away the most secret word trick
That has ever seen daylight and then called it dawn
As if clocks and blind mice give a meaningful clue.

Some folks find that their hickory, made of pure dock,
Should not be locked in dickory, as it’s been told.
Many folks will have nothing to do with a dick.
When the word appears randomly, it makes them sick.
There’s no dick in the title. Perhaps this is sold
At face value, somewhat like the face of a clock.

Could one say that good hickory makes the mouse run
Any faster than it would on red wooded pine?
Thinking it doesn’t matter may cause time alarm.
We can see that it’s animate and can feel harm
All the while one may wonder if everything’s fine
When perhaps it is natural to feel undone.

So, no dick in the hickory! Not on my watch.
There are much better parts to use to build a verse.
There’s abundance of hickory and time to see
That the blind mice are fading most assuredly.
Often times it may seem that things couldn’t get worse
Then it happens again that we’ve come down a notch.