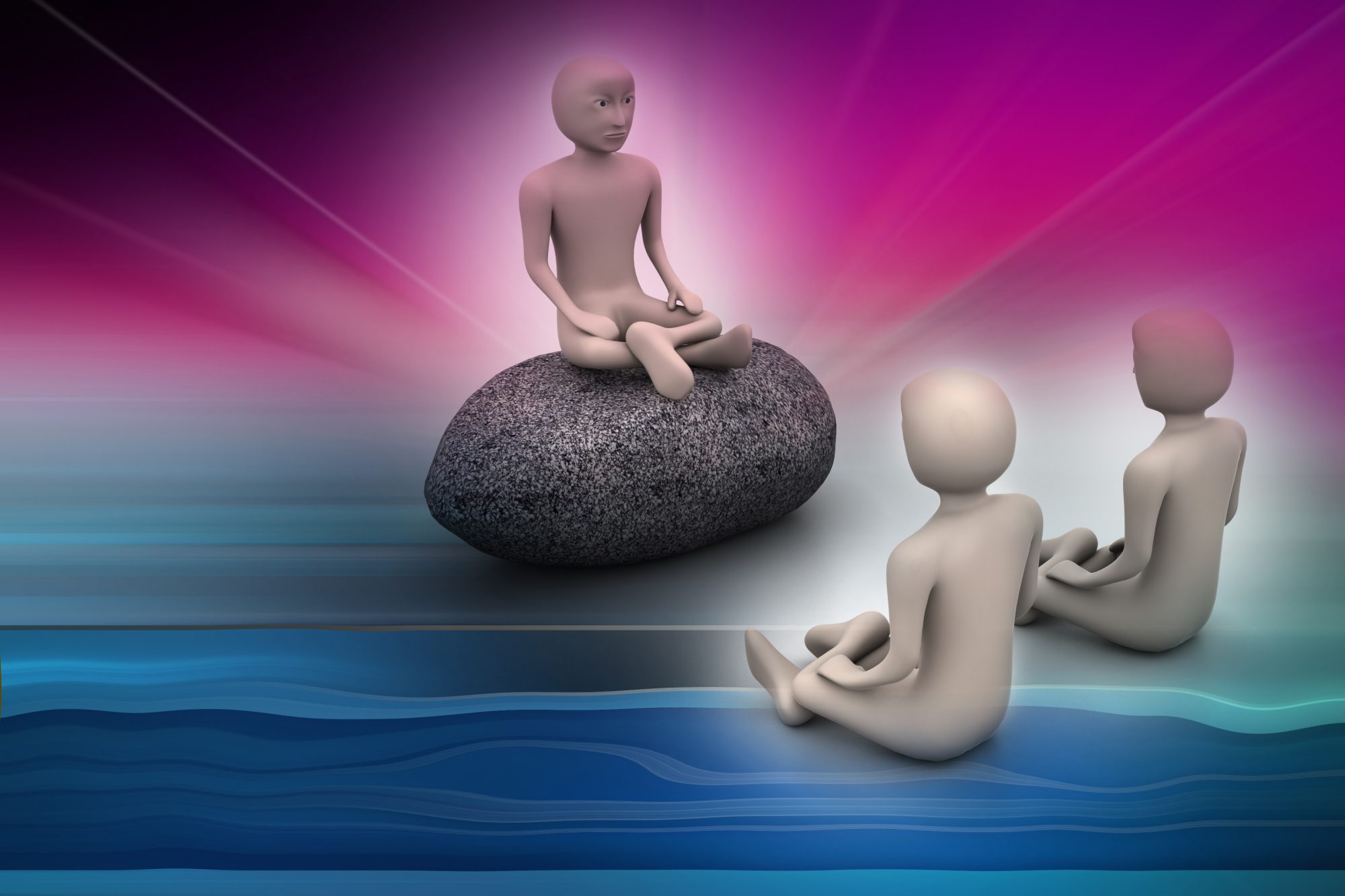 I was told that a guru can digest a rock
By someone who once watched one do such a strange thing.
As my friend kept on watching, he noticed not much
But occasional chanting and belching and such.
When the guru had finished, no clue did it bring
To all those who’d beheld him. So, they felt no shock.

His disciples believed him. That’s what it must take
For the vibrant thought process to breathe on its own.
One makes magic of matter to one’s own delight.
If we want to learn how to, we seek one who’s right
But the right one, we know, cannot sit on a throne.
Kings cannot become teachers. They are not awake.

Rocks are not hard to digest if you’re a guru.
It is harder to sit cross-legged upon one.
Yogis are to their gurus as ebb is to flow.
Is it in both their interests to thoroughly know
Where each other has traveled since life had begun?
It may not be. It may be that much is untrue.