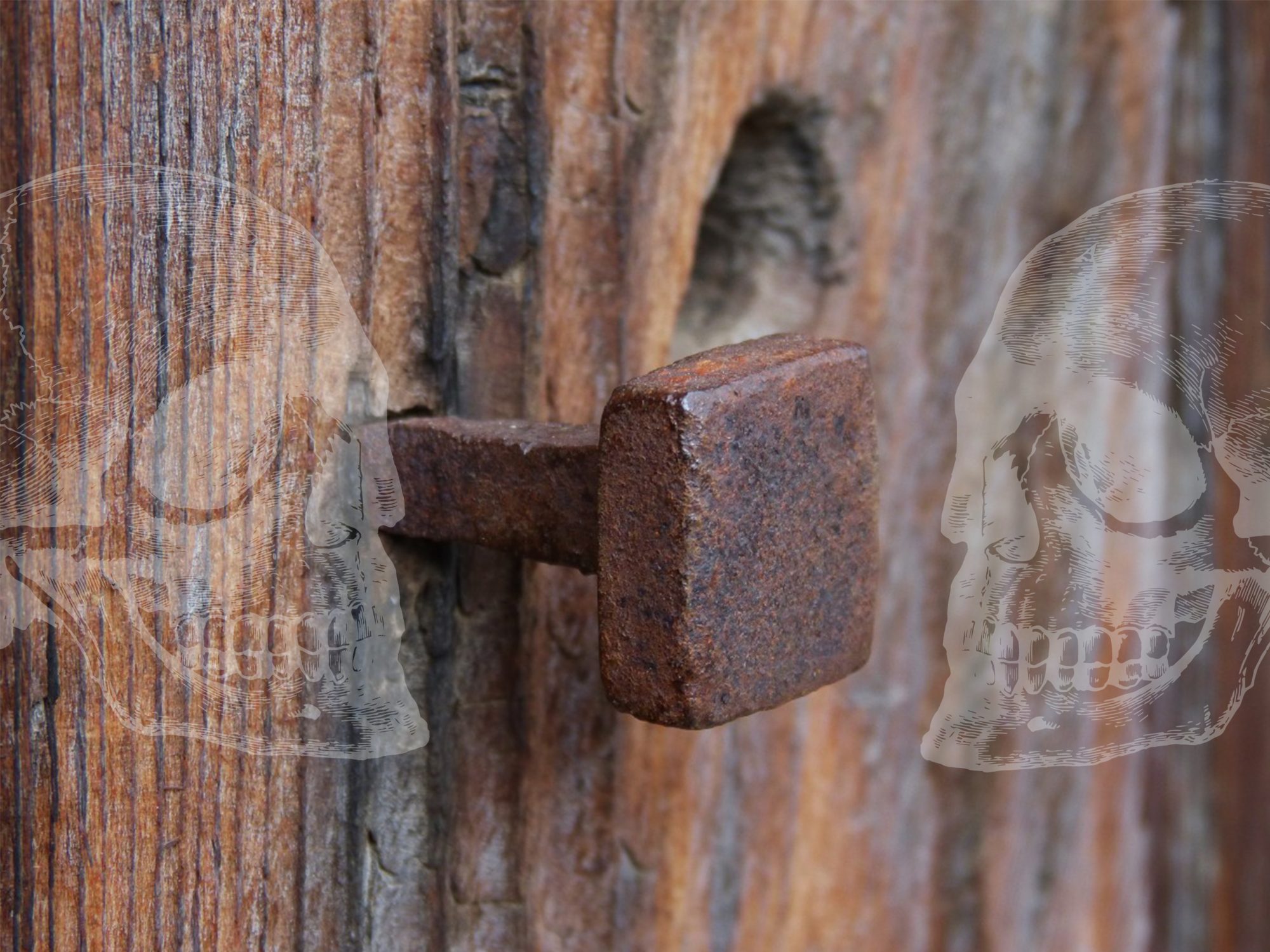 We are big on comparisons. Why is this so?
It’s because we’re creative in manifold ways.
We’ll compare death to doornails and other objects
That were never alive once in all due respects.
Also mutton and dodo birds enter the phrase
That describes death by simile for all to know.

But is death like the doornail? There could be some doubt.
The doornail is a heavy thing, hard to the touch.
It hangs out in tough wooden things where it feels best.
Though it may rust in wet weather, still it is blessed
With steadfastness and presence. It doesn’t do much
But indeed it does something that we care about.

It could be that all doornails are living and well
In their silent dimension where motion is less
Than in other worlds. They might be having a blast.
How would people perceive from our world that is fast?
And to what mode of meaning do we acquiesce?
If a doornail should die, how on earth could we tell?