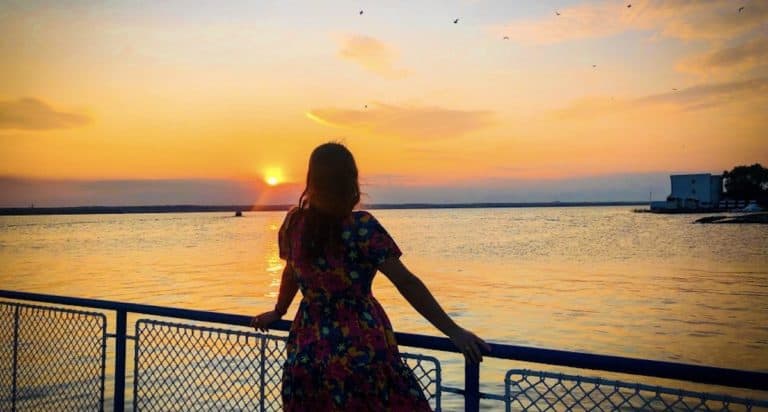 She was hired to be master of ceremonies
At a huge event. Thousands of people or more
Were to gather. The prime minister would be there.
Since it was such an important and grand affair,
Something occurred to her that she couldn’t ignore.
It came on with the grace of a gentle cool breeze.

She wanted to have her picture taken with him,
Although she knew not of him nor had she a clue
As to how this would happen. She stuck to her dream.
One could say she was positive to the extreme.
She was full on determined to make this come true.
Normal friends would insist that here chances were slim.

Having her picture taken with the head of state
Would go extremely well in her portfolio.
She savored the feeling of it having happened.
Is this something that normal folks can’t comprehend?
Friends who say it’s impossible can be let go.
Do not let them train you into what you create.

She arrived at the stadium some time before
The event was to happen. No others were there
Except one person to whom she told with much zeal
Of her dream. She was fixated on her ideal.
To everyone she met she would proudly declare
Her intention. Her excitement she would explore.

It turns out that this person who was there early
Was the wife of the son of someone related
To the prime minister. She said she would arrange
For a photo shoot. This story shouldn’t sound strange.
Our blind trust in how things are is overrated.
Power you have to have things the way they should be.