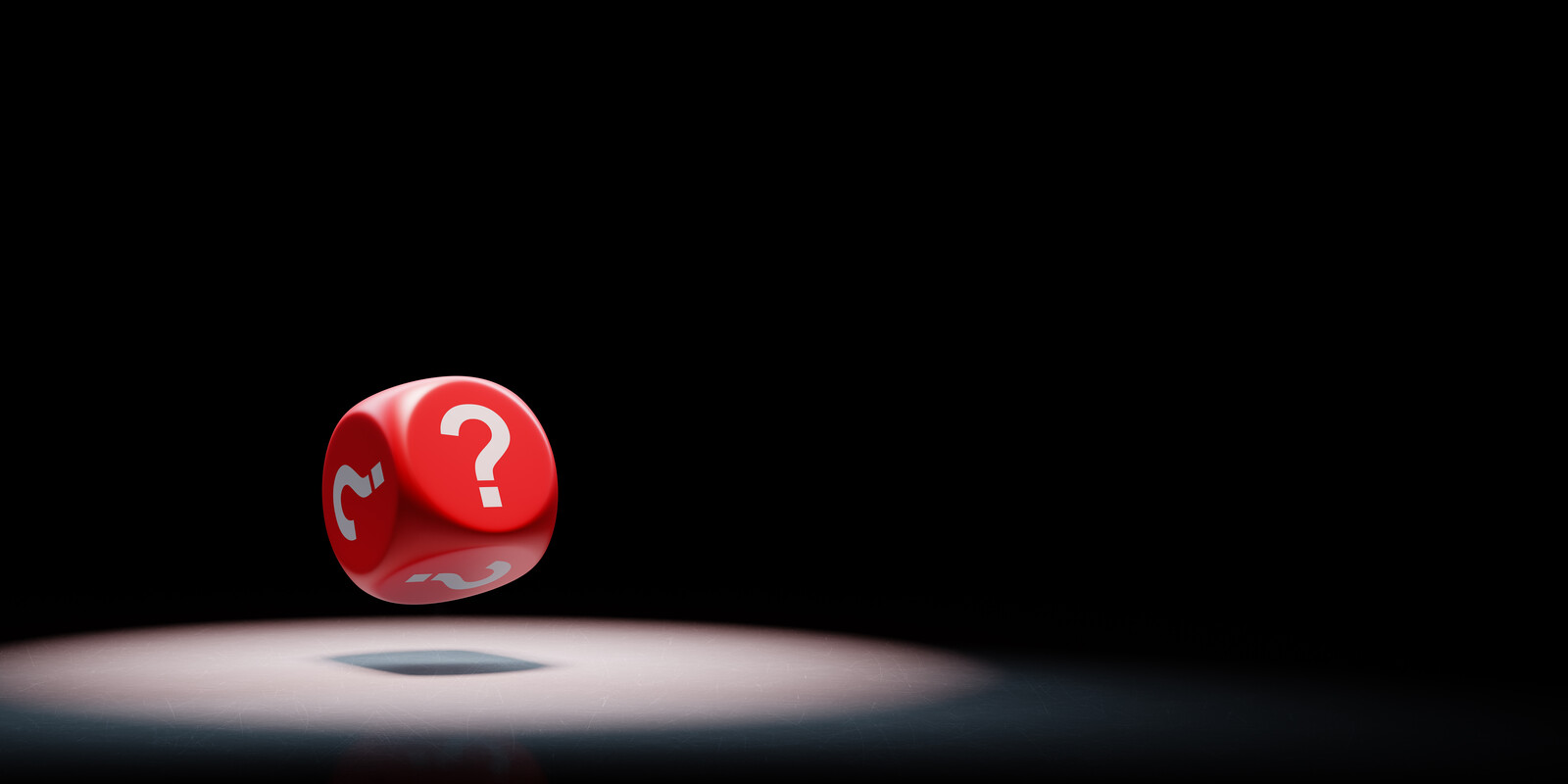 One can be like a donkey, as in the old tale
About just such a creature. While standing halfway
Between water and hay, it could not well decide
Which to go for because to both it was allied.
Back and forth did this animal pace through the day.
So it died of starvation. Now where did it fail?

The donkey cannot think long term. It can only
Deal with what is immediate. It cannot think
Of doing things in sequence. We are different.
We can choose one thing only. With focused intent
One thing is taken care of. We do want to drink
And to eat, but we can’t do both that easily.

We don’t want to be pigeonholed nor to be told
What to do by the world. We want freedom to choose.
Going in one direction ‘til one thing is done
Instead of in a dozen ways is way more fun.
It’s not a tough decision – to win or to lose.
We must stick with one thing so that it will unfold.

It is called single tasking. My, what a concept!
In a world where distraction is elevated
As the way to do business, one thing is for sure.
Super powers have those whose focus is secure.
Do not be like the donkey, always frustrated.
Do not follow the ways of those who are inept.