A diehard chump supporter, not feeling at ease
Even though it’s a dark stage, is mostly unseen.
That’s because he’s a coward who will only share
His psychosis verbosely with heartfelt despair
If he remains anonymous. Mental hygiene
Is of newsworthy focus an analyses.

Self-described as soft spoken, this family man
Made a trek across country to participate
In the great resurrection and stopping the steal.
Knowing not what is hogwash from that which is real,
All these ‘boys’ groups of stunted growth live but to hate,
And the wages of such is a shorter lifespan.

As if Alice in Wonderland married Sambo
And gave birth to some colored dwarfs, then took a vow
To denounce her snow whiteness – these poor folk are sick!
Like lost bullshit dispensers, they lay it on thick.
Any trick of the mind they will use to allow
Complete justification for their redneck show.

Their false godhead betrayed them, yet some still have hope
That return to the good times of wholesome hatred
May enforce understanding that racial divide
Is the way God intended. Malefic white pride
Is the scourge of the nation because it’s widespread.
Waiting for their next orders, in limbo they cope.

“Don’t believe what they tell you; they’re all full of lies,”
The conservative mantra is echoed worldwide.
Bigotry is convenience in making things fit.
Yet some facts in the mix that they try to omit
Is that people of color have nothing to hide
And things won’t change to suit them despite futile tries. 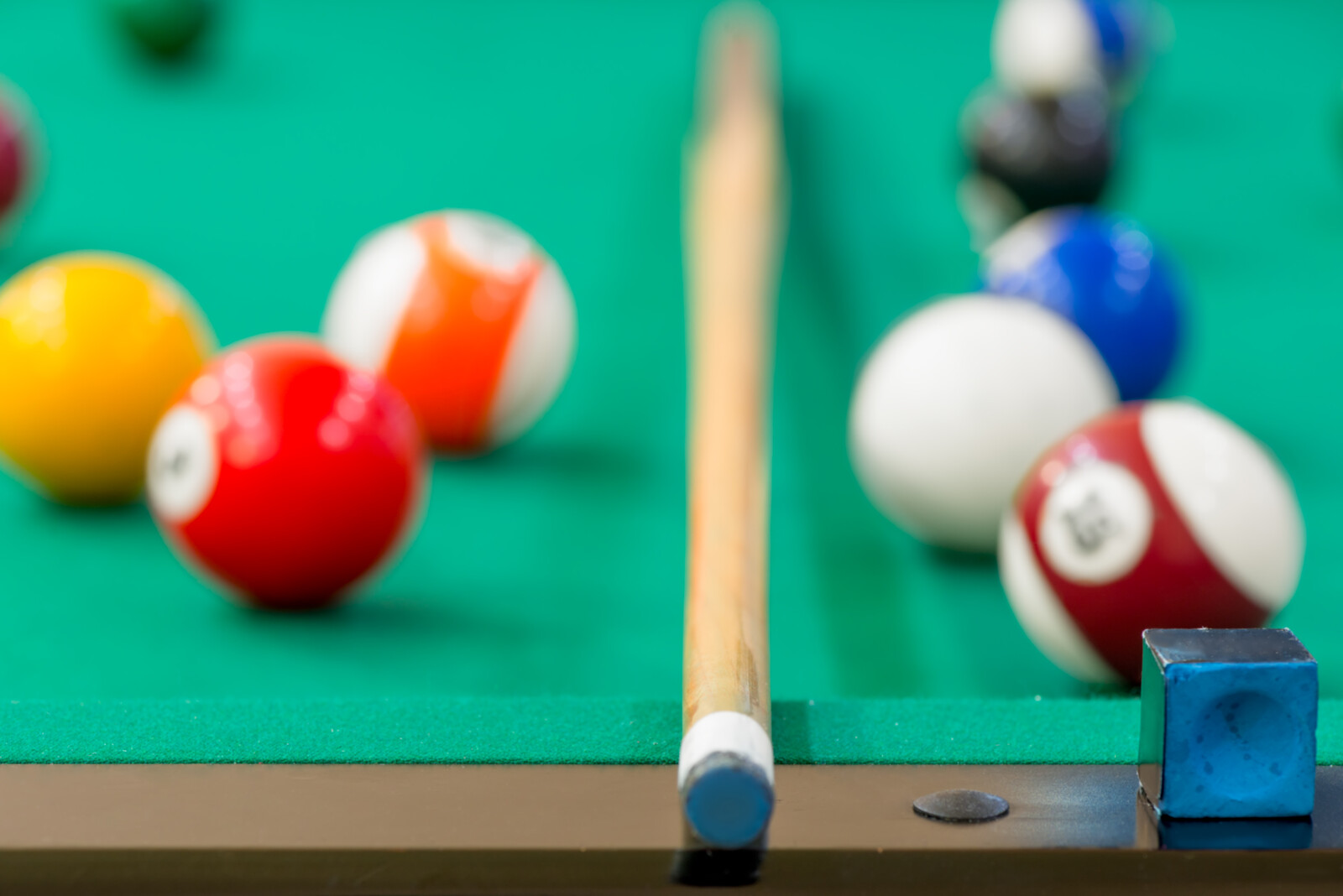 Intellect turned against me; my focus unclear…
Psychological processes have more value
Than the ones existential. One worm of ill thought
In the mind become weakened welcomes the onslaught
Of disgust with humanity. What can I do
For the health of my psyche that I hold most dear?

Fleeting thoughts and emotions consume my life force
If I don’t pay attention to wonderful things
That are happening everywhere not in my head.
If I gave life more notice I’d feel much less dread.
Everything in the universe and in me sings
Of our interconnectedness with divine source.

I’m too full of myself. Can I say that to me?
I’d resent it from someone else. If I’m in need,
Then others have advantage and too much control
Over what I experience. My only goal
Is to be more of my best and indeed exceed
What I’m worth as an asset to society.

Suffering is a process just as existence.
One takes place in the mind; the other, everywhere.
The moment of awakening can be sustained
Through preventive self-therapy. I can be trained
To become who I am. Should my mental health care
Draw the worst from within me? It shouldn’t make sense.

There is substantial evidence scientific
And medical pointing to proof that we all are
Better at what we’re doing when we feel our best.
Consciously the decision to not feel depressed
Is the one I must make that cannot leave a scar
On the soul of this sensitive lone lunatic. 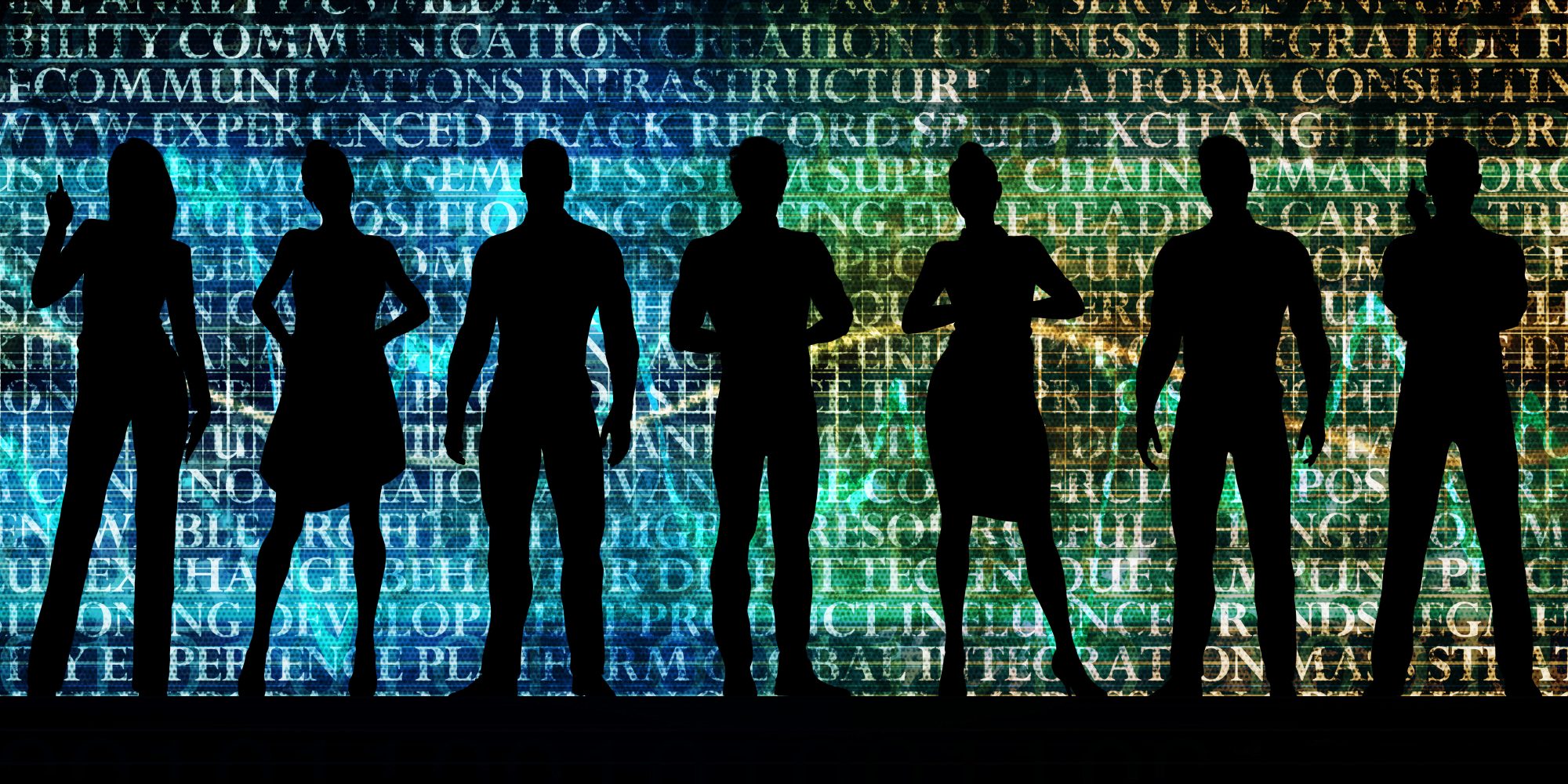 Feeling good about people is something most rare
To those who are forsaken and cannot belong.
I do have mental illness, as many these days.
Fortunately, I manage in creative ways
To ensure my connection with others is strong.
Self-uncertainty certainly leads to despair.

Seeking out others like me or any at all
Is a notion disquieting. I’d rather not
Unless I can be sure I’m not seen as needy.
I don’t know what that term means, so I disagree
That the cost of companionship should be a lot.
When alone, I’m the right size. With others, I’m small.

Life has been a slow train wreck. I keep moving on
To some point in the distance. The drag slows me down.
To myself, I’m no danger… nor to anyone
As my chance for Advancement is gone by and done
Yet somehow I’m not wearing that ugly a frown
And the judgments of others I feed not upon.

Everything must be Personal. Friendship is based
On goodwill and commitment toward making it grow.
Confidence in myself to be open and free
Among uncertain others does still evade me.
Finding faith in my fellow I cannot forego.
All my fears about people will have to be faced.

I once met an attorney who thought she was good
All because her first case as a prosecutor
Was a suicide. She fought and won the damned case!
It would seem that some lawyers are fit for disgrace.
So, if you plan on leaving, you may be in store
For post-death litigation amid spirithood.

Things are screwed up with life. Isn’t that bad enough?
If I get depressed I’m amplifying the fact.
It’s my responsibility only to be
In a state of wellbeing most naturally.
If I get pissed at something, the way I react
Does determine my psyche and all of that stuff.

Do I choose my insanity? In ways I do.
The expression, “I’m mad at you!” is not benign.
Both subconscious and willing, it can get results.
Often times though, it ends up evoking insults.
I degrade my wellbeing when I piss and whine.
I indeed am my doctor. How so this is true.