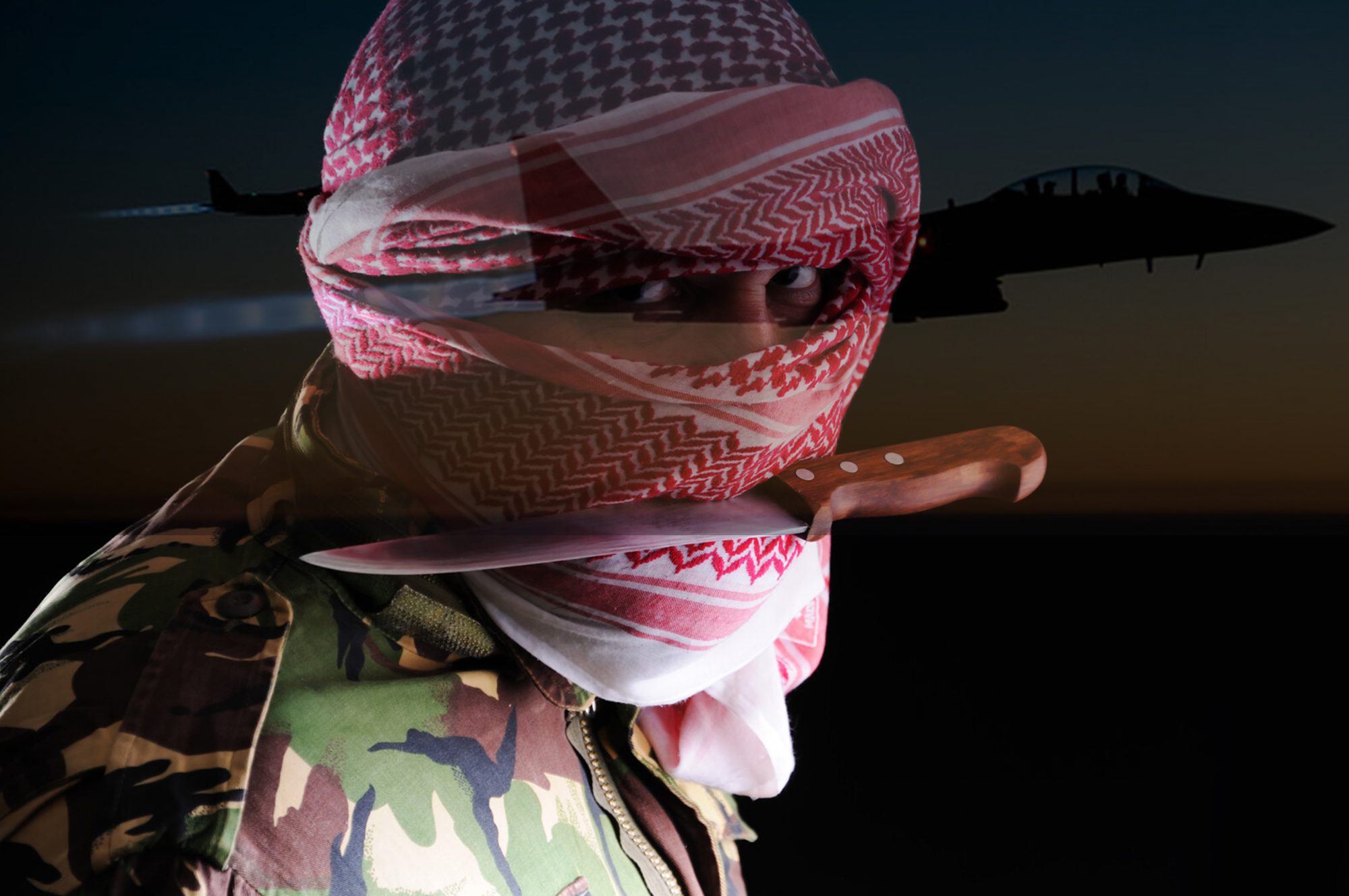 When a star starts making iron it will explode
In spectacular fashion. The power released
Can disrupt forming galaxies lightyears away.
It creates the stuff so fast one could rightly say
Mass production of heavy substances at least
Shows a violent cosmos in expressive mode.

What to make of the evil that money can buy?
One handful of the right souls now comes rather cheap
To the ones who can purchase behavior at will.
The right price can make good soldiers not want to kill
To defend their damned nation. The karma they reap
They will want to take care of long before they die.

Fighting over a small thing is not a big deal.
If we both want something, one of us will concede.
In a matter of time, one comes to one’s senses.
Take the damned thing and blow it! Too much expense is
Being paid by my spirit. I’d rather be freed
To get on with my best living in what is real.

But we fight for, over, and about God these days
As we have throughout history, and it’s insane.
If I believe in something but you… not the same,
In time we’ll kill each other and then place the blame
Anywhere but where it must go. All who are slain
Are but fodder for furtherance of toxic praise.

Over is the day of the sword. Now we kill more.
With the push of a button whole countries can be
Blown to bits within minutes without knowing why
Some asshole has decided that their kind must die
Over some subtle nonsense. We’ll never agree
And cannot be surprised by what else is in store.

Now, a global directive is what is needed.
One’s religion is one’s own business to pursue.
Do whatever the hell you want, but go in peace.
Beliefs global and national surely must cease
Or we face our extinction. But can this we do?
Our beliefs are not knowledge. Too many are dead.