Is it possible for you to control your mind?
It can’t be done directly. It’s not natural.
The mind focuses on things. That’s how it’s designed.
Even when it’s not focused it will try to find
Something to occupy it. Forever it shall,
Like an engine, be fact of the matter inclined.

Suppose you watch a movie that you like a lot.
Your focus is then amplified because you’re glued
To the screen for a long while. Because you like it
Your mind will stay engaged. You will not want to quit
What you’re doing. You are in a positive mood,
And that brings with it focus much more so than not.

Other kinds of emotions will do the same thing.
It’s as if the brain takes all its cues from the heart.
Greed and fear bring focus with them as does passion
Of the kind that’s expressed as love or aggression.
Whatever the mind does, the heart plays a big part.
The perception of consciousness is unending.

Breathing helps the mind focus in a certain way
That is deeply relaxing. You can concentrate
On a sound or a mantra. There is a cleansing
That the practice of intended breathing will bring
To the mind. It can put you in a righteous state
Of alignment. There isn’t a huge price to pay. 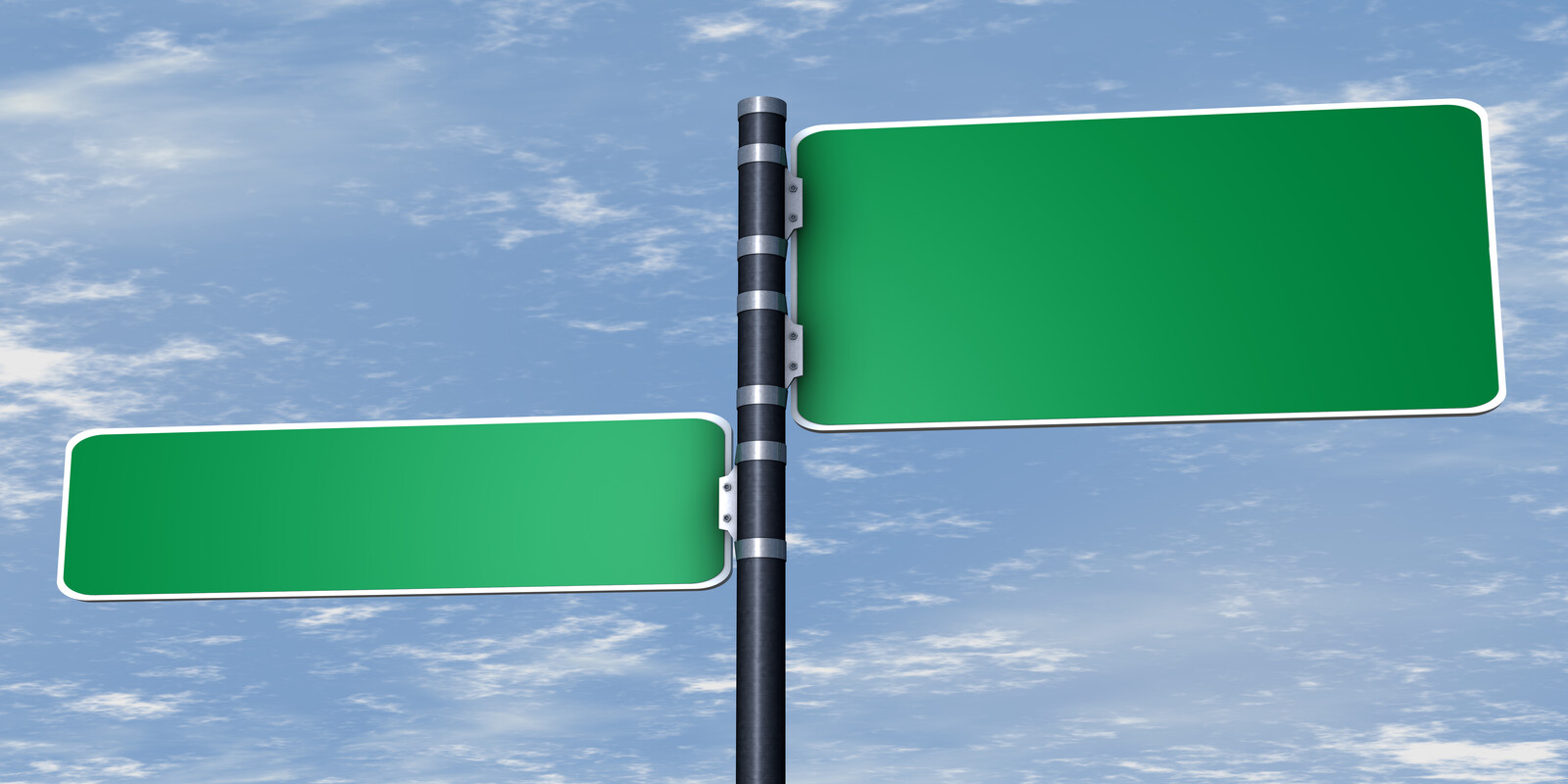 Motivated by money, power, and control,
The ego of humanity triggers decay
Of its terminal body. Madness and disease
Are the rhythmic death rattle. The putrid feces
That escape as it dies is enough to convey
That the human condition is less than heart whole.

The system is bankrupt so those now in power
Want to hold on to all that they can and to kill
Off a lot of people so that they can retain
Their control over everything. All is in vain
Because there are those who recognize their free will
To remain oblivious to things that occur.

People fell into too low a conscious level.
The human spirit once enslaved by the ego
Has long left. Narcissistic we’ve grown in mindset.
Savage capitalism is then a big threat.
The body is decaying. The process is slow.
Where in this is there space where the heart can revel?

We are all instruments of a higher power.
Mass psychoses and Kool Aid cults all must take place.
The cycle of existence – creation and fall
And eternal redemption – we go through it all.
We’ve the choice to be zombies or creatures of grace.
Is it so hard to figure out which you prefer?

Enemies of the planet, deplorable ones
With the mindset of Satan, have taken control
Of the soul of a dark world predestined to doom.
The aroma of feces immersed in perfume
Permeates most of consciousness. Dark is the hole
Of the red racist rabbit whose cup overruns.

All the excellent training for so many years
And crap loads of equipment are played to the hands
Of the evil egoist who will have his way
Until karma kiboshes him some sooner day.
Yet the world must play nicely. It well understands
Mass destruction should be one of our biggest fears.

Quid pro quo is the tactic most commonly used
To elicit desertion of moral value
Among troops, belief systems, and populations.
When the smoke clears, the people who’ve died are the ones
Remembered then forgotten and placed out of view.
Pardon me for not feeling. May I be excused?

This will go on forever. Lethal tit for tat
Is a game of the human soul trapped in ideals
That have become malignant. And now, running wild,
This cancerous conundrum is what has defiled
Our most human behaviors. What it most reveals
Is a species addicted to mortal combat.