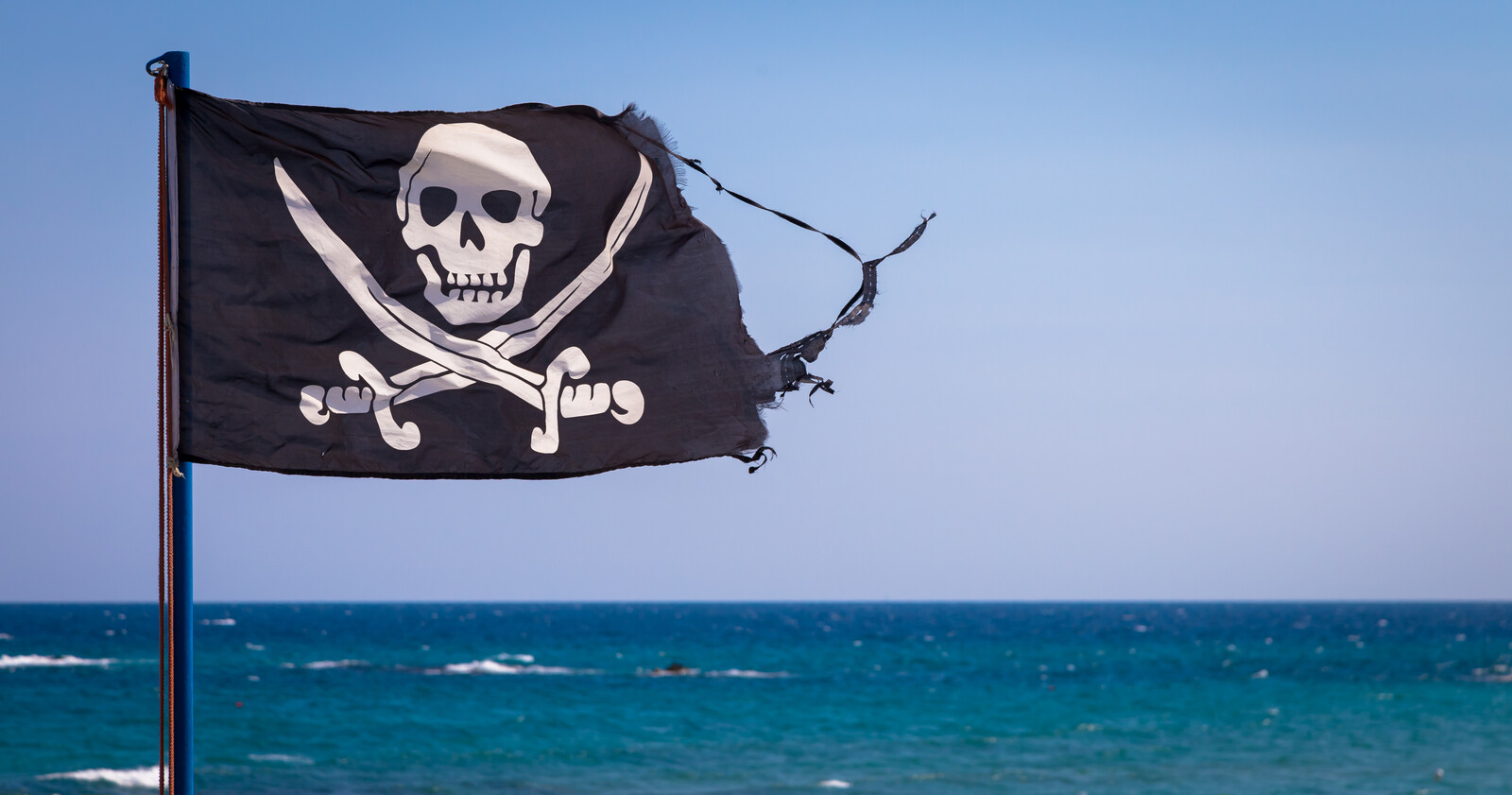 The way things are is not worth our talking about
Because what is is past tense. The future is where
We look to for expansion for better or worse.
We experience discord because we’re diverse.
Governmental solutions are handled with care
That some people are satisfied beyond all doubt.

What may come to evolve in not too many years
Is a system of living where autonomy
Is respected completely. The need for police
And for governing bodies in essence will cease.
People won’t pay taxes, and everything is free.
We’ll have finally banished our resident fears.

This seems rather fantastic and hard to believe
But it’s not optimism. It’s simple logic.
Anarchy one might think would result in this way
Of no system of governance. Social decay
Would descend upon it like a nasty old trick.
Anyone who considers this is quite naïve.

Each of us is a puzzle piece shaped perfectly
We fit into the right spot automatically.
When each true shape is tended to all will fit well
And the whole picture will look as clear as a bell.
There is so much potential in living hate free.
How much longer will it take for all eyes to see? 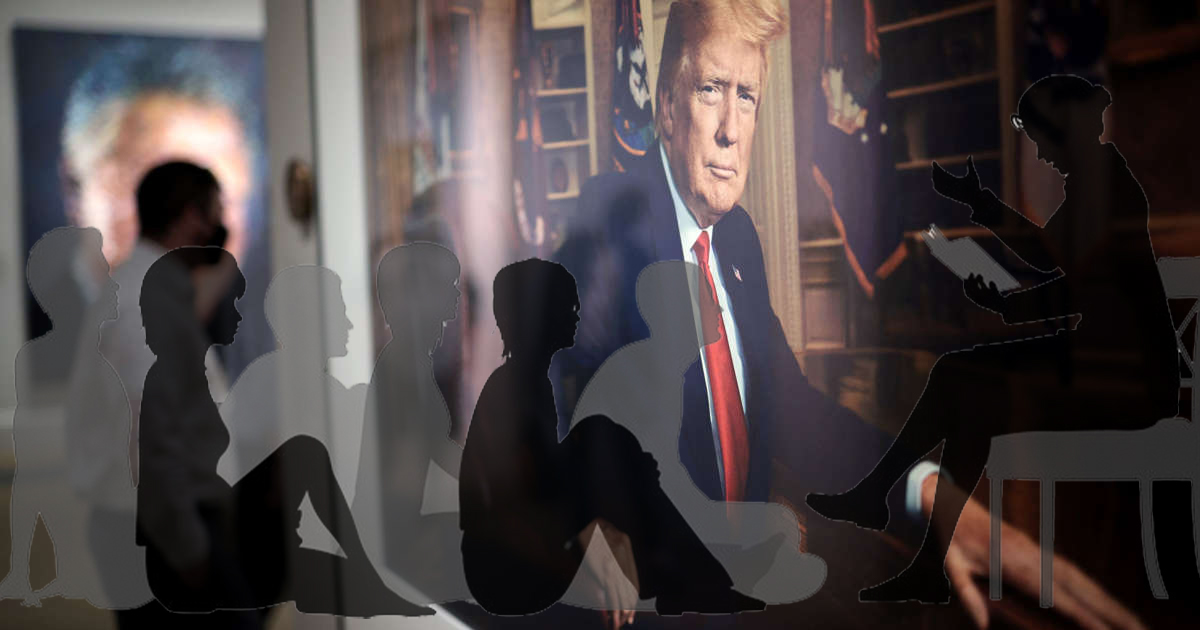