A Big Bang occurred long ago, so it’s believed
By our science and therefore by most everyone.
So, simply for the sake of argument, let’s say
That the way it’s described did happen just that way.
It is apparent that this Big Bang isn’t done
With its banging, at least, that is how it’s perceived.

There is still lots of banging occurring throughout
The expanse of the universe, and it keeps on
Expanding. We know not if there is an ending.
At some level, we have to go on pretending
To be fine with whatever conclusions are drawn.
Every time we learn something new, there is new doubt.

Everlasting nonexistence cannot exist.
Consciousness is eternal. You are everyone
And all things that the Big Bang contains within it.
It is still happening. It has changed quite a bit
Since its first picoseconds. What then had begun
Is now something magnificent here in our midst.

You are all of it. You are not separate from
The Beginning that is happening until now.
Remember what the self is. It’s one perspective
Of the wholeness of being. Be then selective
In your thinking and feeling, and dare to allow
Revelations about your existence to come.

You don’t focus your attention on how to get
Your thyroid gland to function just as you do not
Have to give your attention to the sun shining.
Birth and death are both puzzles not worth defining.
Understanding yourself to you matters a lot.
You control everything without breaking a sweat.

Everlasting nonexistence cannot exist.
Consciousness is unending. You never began
Nor will cease as pure spirit. Not in a dark room
Will you be locked forever as some folks assume.
What awaits is all part of an infinite plan.
The miraculous part of you can’t be dismissed.

It’s a yoga – a kind of realization
To consider what it was like after waking
Up after not having really fallen asleep.
In the vacuum of consciousness you get to keep
Your spiritual essence. Remain painstaking
In your quest of true happiness. All else is done.

As a being you’re fantastically complex.
Never having learned how to do all that you do,
You do it with perfection. The same energy
That is you is also all existence, you see.
In a scientific sense you are the one who
Makes it all happen as your consciousness reflects.

If I am I because you are you, and you are
You because I am I, then I am not I, and
You are not you. We’re not separate entities.
We define one another as the birds and bees.
Lean some sticks against one another. They will stand.
Remove one and all will fall. This can’t be bizarre.

We are interdependent systems. Together
We are one organism. Our skin separates
Not us from the world. It is a bridge through which the
World flows into and out of us, and exactly
Like a whirlpool, each part of us interrelates
As our form and a number of changes occur.

What you call the external world is as much you
As your body. The world creates you, and you it.
We can recognize one another the same way
That eternity captures existence for play.
We become wiser as a race if we submit
To this mind changing notion that’s ruggedly true.

Myths underlying our culture and common sense
Have not taught us to feel identical with the
Universe. Only parts of it we will engage.
The ‘external’ world can become a psychic cage.
Aliens we are to it if all can’t agree
To this one observation which is quite immense. 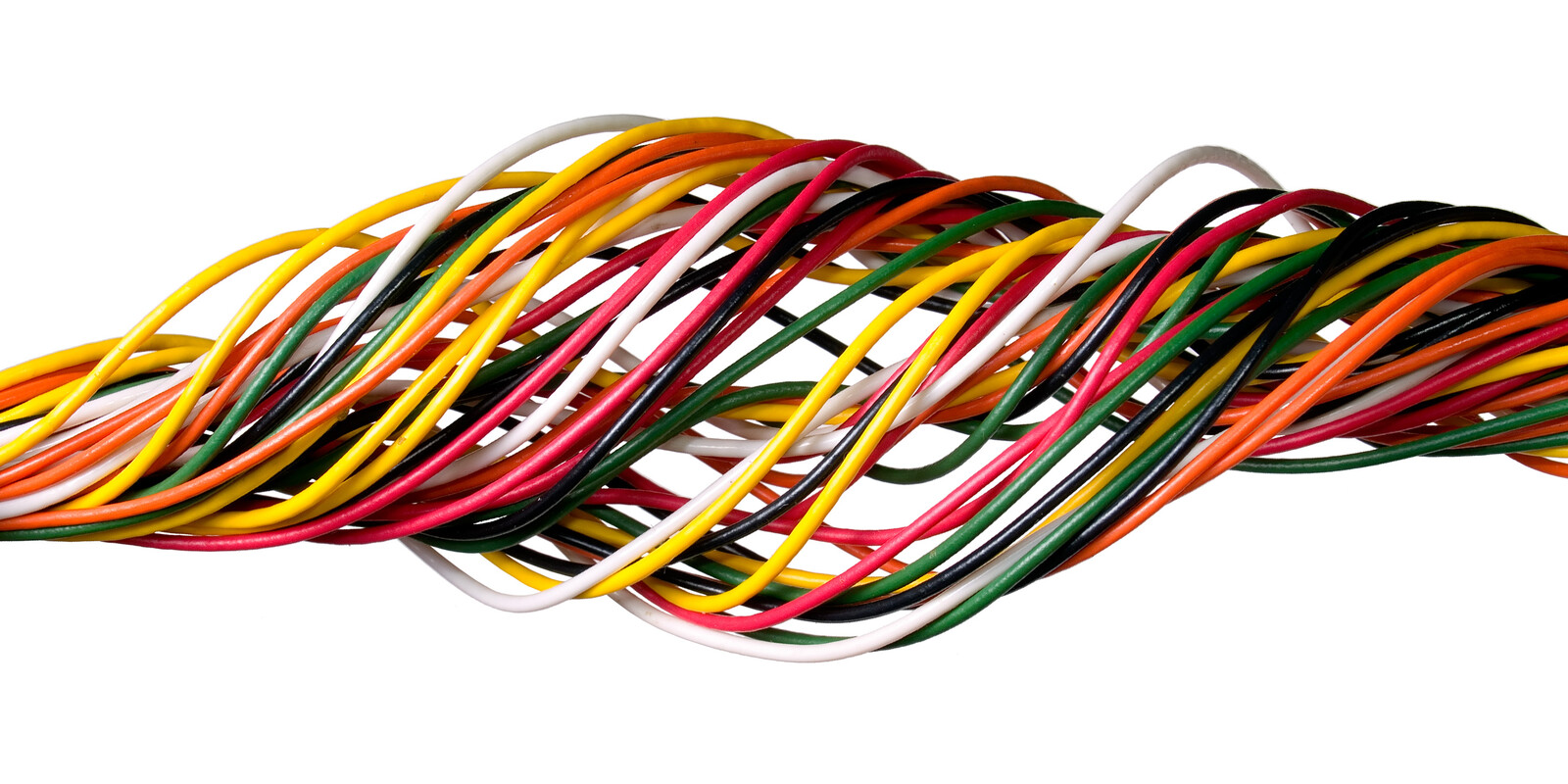 “I am he as you are he as you are me and
We are all together…,” as the old wise song goes.
If I am I because you are you, and you are
You because I am I, then both of us are far
From who either is. This logic most clearly shows
Separateness is folly. Why isn’t it banned?

We know who we are in terms of other people.
Interdependent systems, we do not exist
Without all others present. We each interact
With what is our environment, and our impact
Is an issue not inconveniently dismissed
By the few who are given too much damned control.

What I call the external world is just as much
My own body. My skin is but a bridge through which
The external flows back and forth just as the tide.
In the peace of connectedness I must reside.
Knowledge made useful is intended to enrich
Every part of me that has grown cold to the touch.

We’ve not been taught to feel this. Our culture demands
That we feel only some parts and ignore others.
It is driving us crazy as one whole species.
On the brink of extinction, we live our disease.
Intervention by our daughters and our mothers
Is the hope that the most of us well understands.