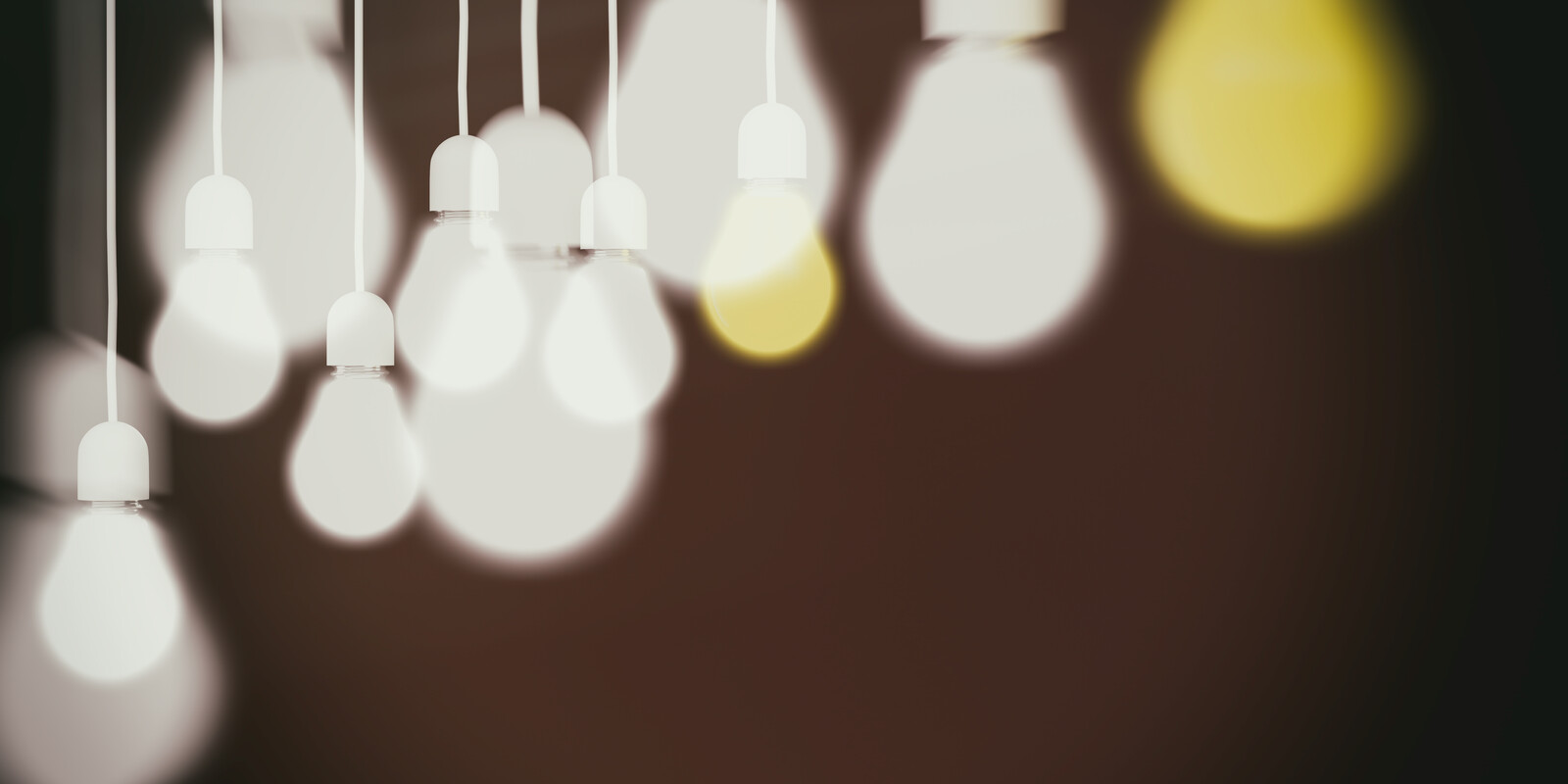 A young man who was a technician apprentice
At a factory was guided by an old man
Who had worked there for ages. “Talk less,” the man said,
“And do more. Dedication will put you ahead
Of the others in value.” It seemed like a plan
That made sense. It was advice he couldn’t dismiss.

The old man retired after a number of years.
By then, the young apprentice was a technician.
He had followed the wise advice given to him,
But the man wasn’t happy. The future seemed dim.
He had not been promoted. The same position
He held from the beginning. That’s how it appears.

He went back to the old man and poured out his heart.
The old man, after thinking for quite a long while,
Suggested to the young man to take a recess
For a day. So he did. He returned to a mess
That occurred due to his absence. The boss said, “I’ll
Promote you to head technician because you’re smart.”

Every time the man felt not appreciated
He would take the day off, but soon, he was let go.
If a lightbulb goes out frequently, it’s replaced.
With the balance between work and pride we are faced.
Do your work, and the blessings will surely follow,
Take nothing for granted in what you’ve created.