Other People’s Minds chatter and so does my own.
I cannot make assumptions about what goes on
In their heads. I cannot read Other People’s Minds.
I will only come up with mistruths of all kinds.
Then profusely misguided conclusions are drawn.
In a world of confusion I’ll find myself thrown.

In my head I am mostly. Drama I create.
Taking things where they should not go causes me grief.
I assume everybody thinks just as I do
Then end up traveling down the wrong avenue.
If I make no assumptions I will find relief
From the duty that carries emotional weight.

Do I make assumptions because I am afraid
To ask questions of others for more clarity?
Going deeper, I can find the place in between
My thoughts and inner silence. All that must come clean
Will do so, then the right answer must come to me.
I can benefit from a no chatter crusade.

All the sadness and drama I experience
Is rooted in assuming or in my taking
Things personally. It is far better that I
Leave the unknown unfettered rather than to try
To construct my own story. That would be breaking
A spiritual rule and that of commonsense.

Life gets pretty exciting as tightness gives way
To a lack of resistance. By one single thread
Does my wealth withered ego hang on to some thing
That will open the floodgates and easily bring
Tons of wealth headed for me. I’m sorely misled
By what life has to offer that I must obey.

Take your internet job search and stick it up where
Daylight never does enter. I’m not a damned slave.
I delight in my attitude being piss poor.
Suppose I interview you, you ignorant whore?
You are one third my age, and the way you behave
Is as if I’m some dipshit in need of a prayer.

“Get your sorry ass solvent, and pay your damned bills!”
Yes, I do get the message, but kindly fuck off.
Desperation is dangerous for all involved.
And the more I am fucked with, the less gets resolved.
I don’t feel like a creature that feeds from a trough.
I’ll avoid people judging me because it kills.

So, my phone remains unplugged. I’ll have no contact
With the world of disaster that I’ve created.
Well cocooned in my workspace, my value must grow.
I have asked for the universe, and I can know
What the world cannot tell me. I’ll rely instead
On belief in Becoming one who can attract. 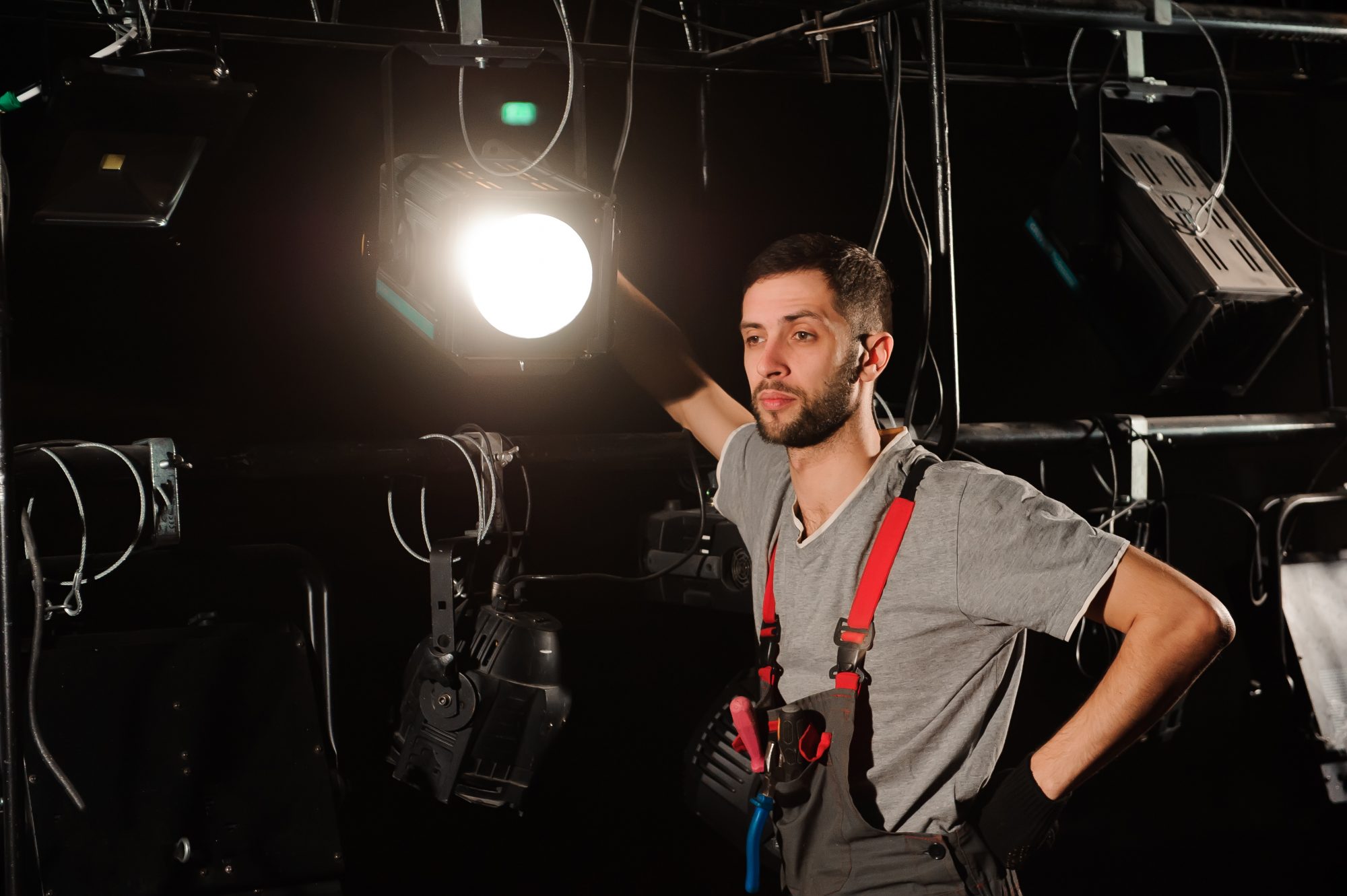 Curtain Call is the climax. I’m part of the team.
Bringing forth entertainment is bred in my genes.
From the time I was young my desire to shine light
On spectacular talent felt perfectly right.
I prefer open stages (over the big screens)
Where I’m close to the action. My job is a dream.

Working well with most others and honing my skill,
I believe seventh heaven is what I have found.
Happiness is attention to every detail
To enhance the performance. There’s no room to fail.
Service is my own fine act while In The Background.
I can feel the crowd’s pleasure. It gives me a thrill.

And along with that feeling of utter success
I have much admiration for we who provide
Entertainment to those more evolved with regard
To fine taste and aesthetics. My work isn’t hard.
Rather it’s fascinating. It gives me much pride
To be with wholesome people unfettered by stress.

Thank God for all the artists. The world they mentor.
Archetypes acted out are life lessons to share
On a platter of silver. The ones who partake,
And in uncommon comfort, will dream while awake.
Other occupations exist but none compare
To the one, over time, I have come to adore. 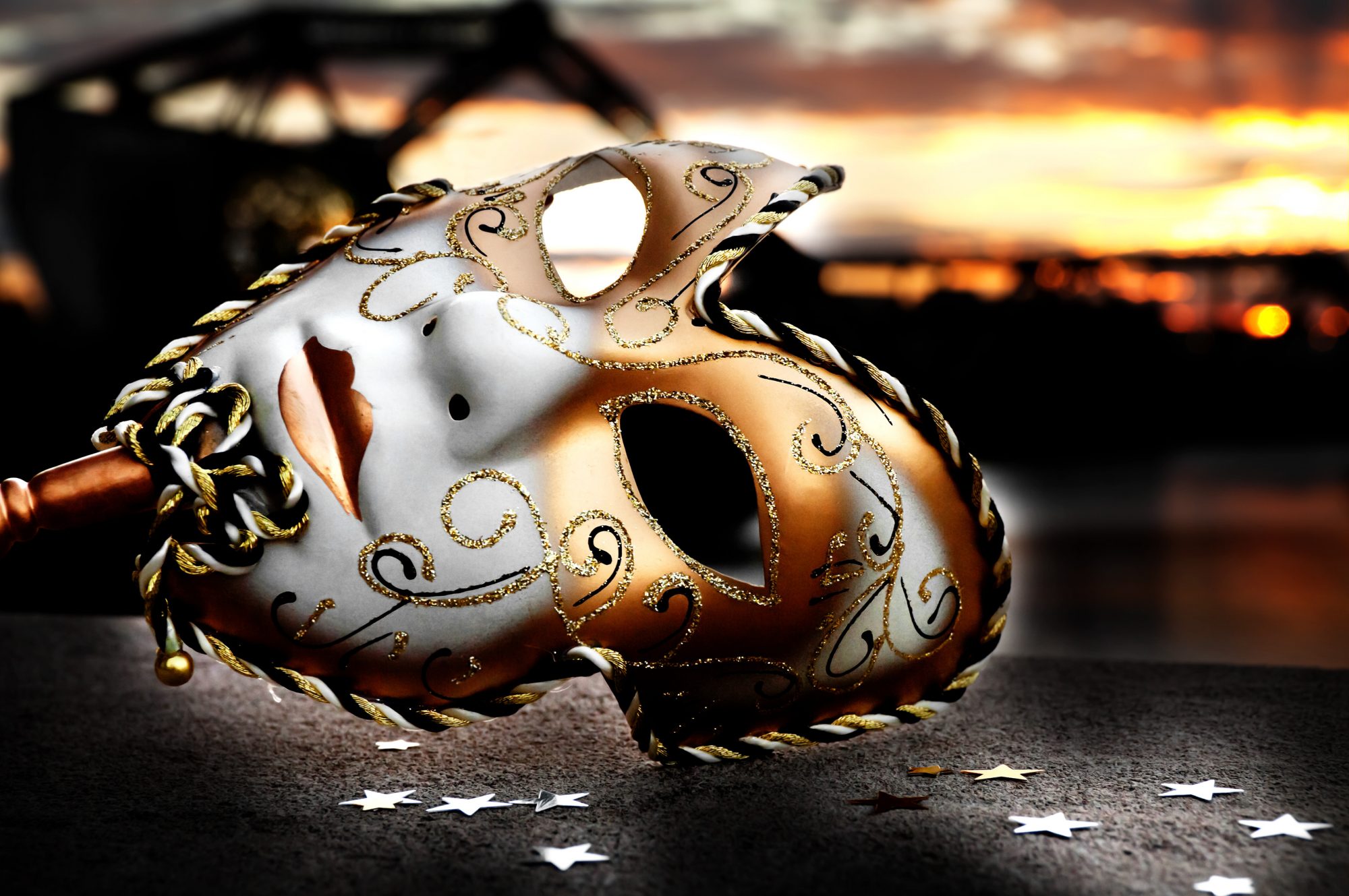 As the old fable goes, the captain of the ship
With his egoic drama, one dark, foggy night,
Sees a light in the distance, commands it to move,
Then is outraged when it doesn’t. It would behoove
The defiant unknown to back down from a fight.
When he finds it’s a lighthouse, he’s ill to give lip.

Strange weeds may be collected and placed on my grave.
Though I’ll not rate a monument, I need not be
Quite as confounding rigid as one as I live.
Life would be a breeze were I not so combative.
There are many a lighthouse in life’s raging sea.
I create every problem by how I behave.

All the problems in my life come from within me.
Since they’re self-generated, they need not be solved.
As my thoughts and emotions play the leading role,
The director, whose cast has gone out of control,
Needs to know that the sorry act must be dissolved.
It is done in an instant and most easily.

If I seek a solution to something I made,
Then I tread toward insanity. None does exist.
If I made such solution, it would be a fake.
So, to think that it would work would be a mistake.
The confounding of drama indeed will persist.
It takes nothing at all to just stop the charade. 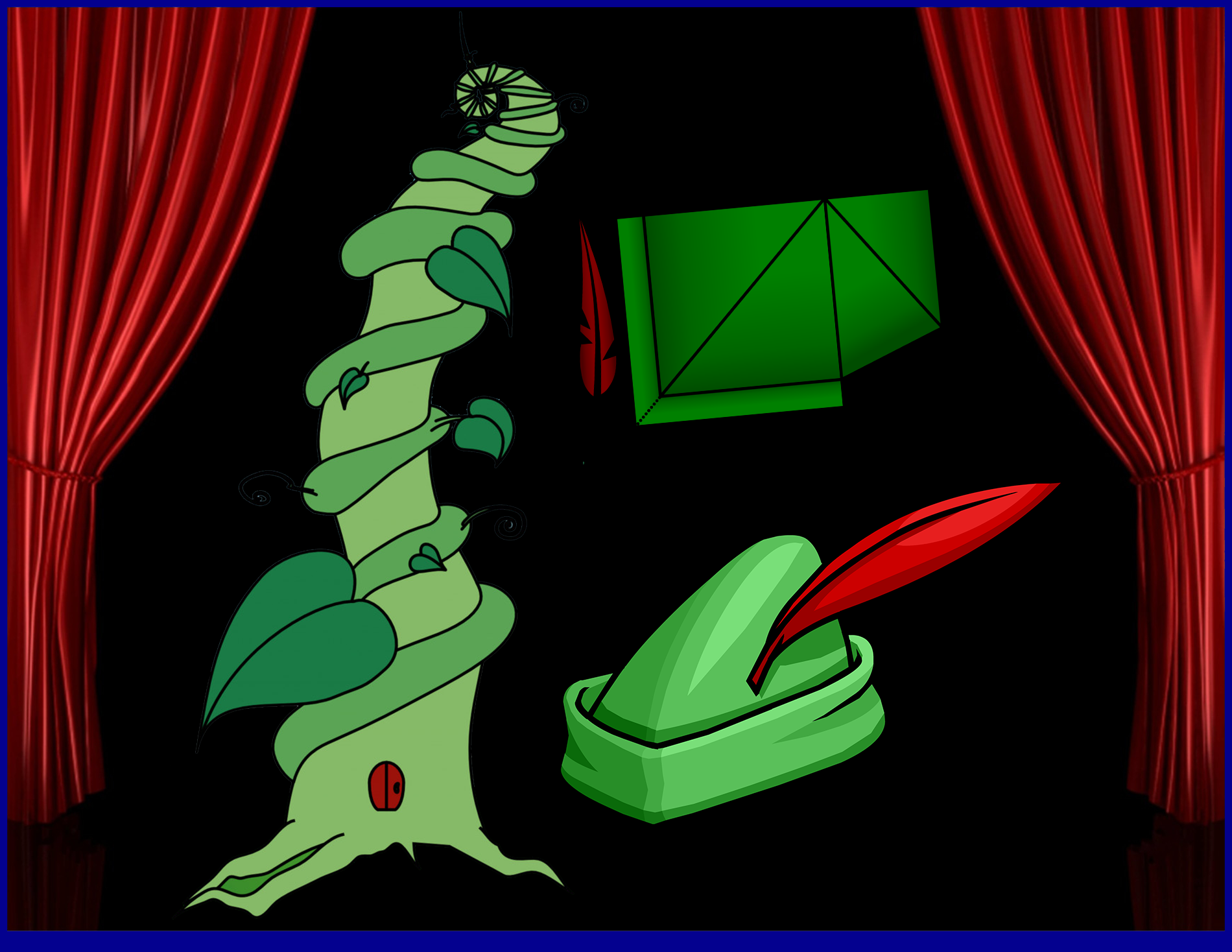 Now, it seems I’m a playwright. I’m having a blast!
And I’m proud of directing. It is my first time.
It’s been years since I’ve done this, and now, among friends,
We can craft good theater. Our success depends
Only on our believing we’re ready for prime.
People should take delight in a well-seasoned cast.

This is also my debut for acting a part
Whom I myself fashioned from somewhere in me.
Most of us act as flowers. My part is a Vine.
Somewhat odd in the garden, his heart is benign.
It’s a play to make flowers the powers that be
And to give true compassion a healthy jump-start.

Vine is absent his mind and seems one of a kind
Yet he needs to be noticed and ignored as well.
He does blend well, eventually, but not at first.
It may seem he may try things to see if he’s cursed.
We shall know that our message is clear as a bell.
Love is wholesome theater for those so inclined.