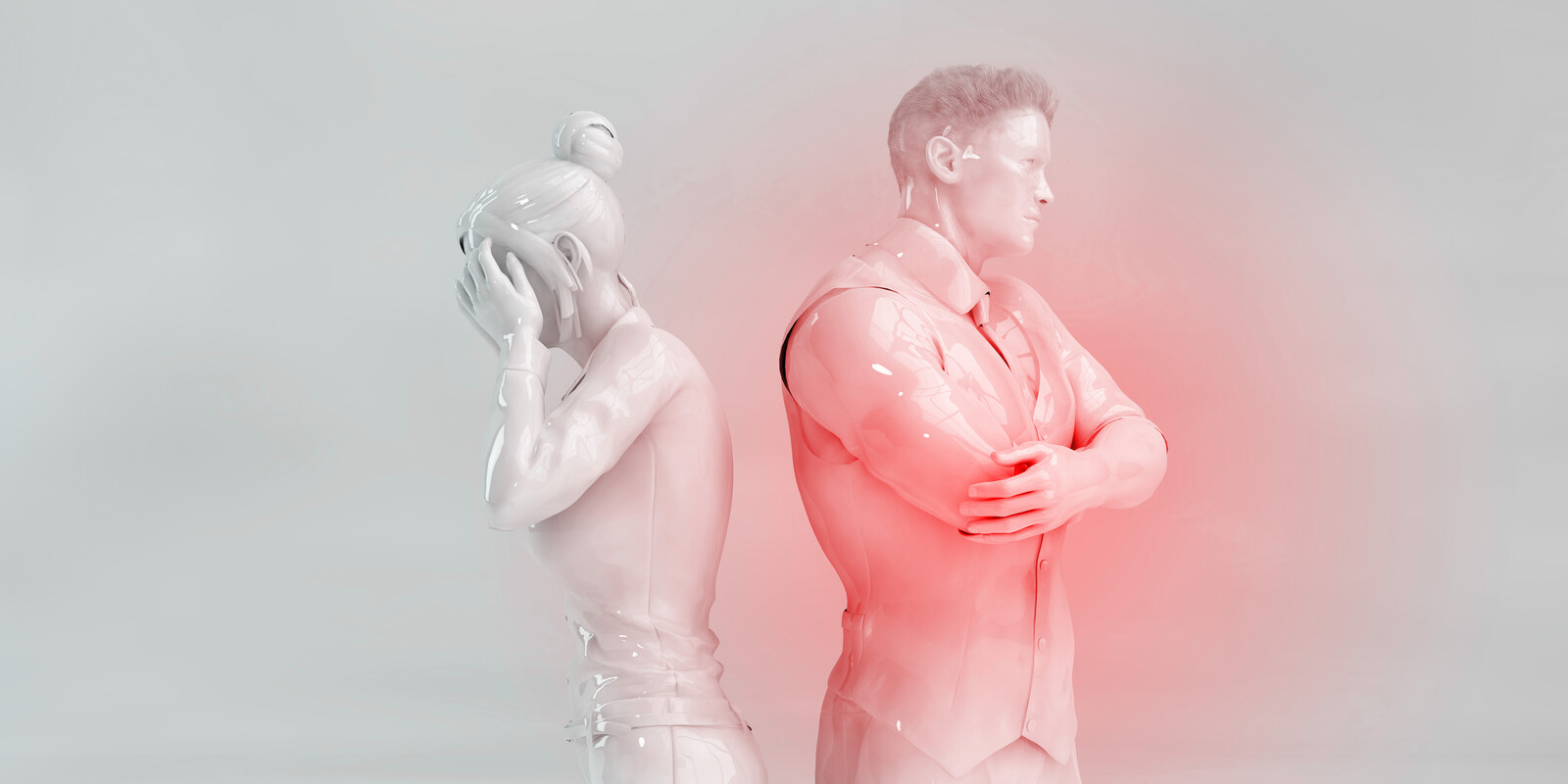 Following a long illness he decided to
Retire early. His spouse became the caretaker.
Which he appreciated, but lately she’s been
Obsessive about it. He does not like it when
She controls his activity. He would prefer
Less attention paid to him. What should the man do?

She believes she is doing the right thing, of course.
She refuses to listen to what others say.
Corrective meditation does him little good.
It is difficult when things are not understood
By them both, and they just cannot go on this way.
If continued it could even lead to divorce.

It was a good co-creative attraction in
That he needed some caretaking, and she was there
To provide it profusely. He doesn’t care for
What he’s attracted and cannot take any more
Of what he now considers her abusive care.
Communication is the best place to begin.

He could have some fun with this and make it a game,
Using words carefully so as not to offend.
“I needed some caretaking. You’re magnificent!
But I didn’t need meddling or constant torment.
You’re an awesome controller, but I am your friend.”
Understanding is needed or things stay the same.