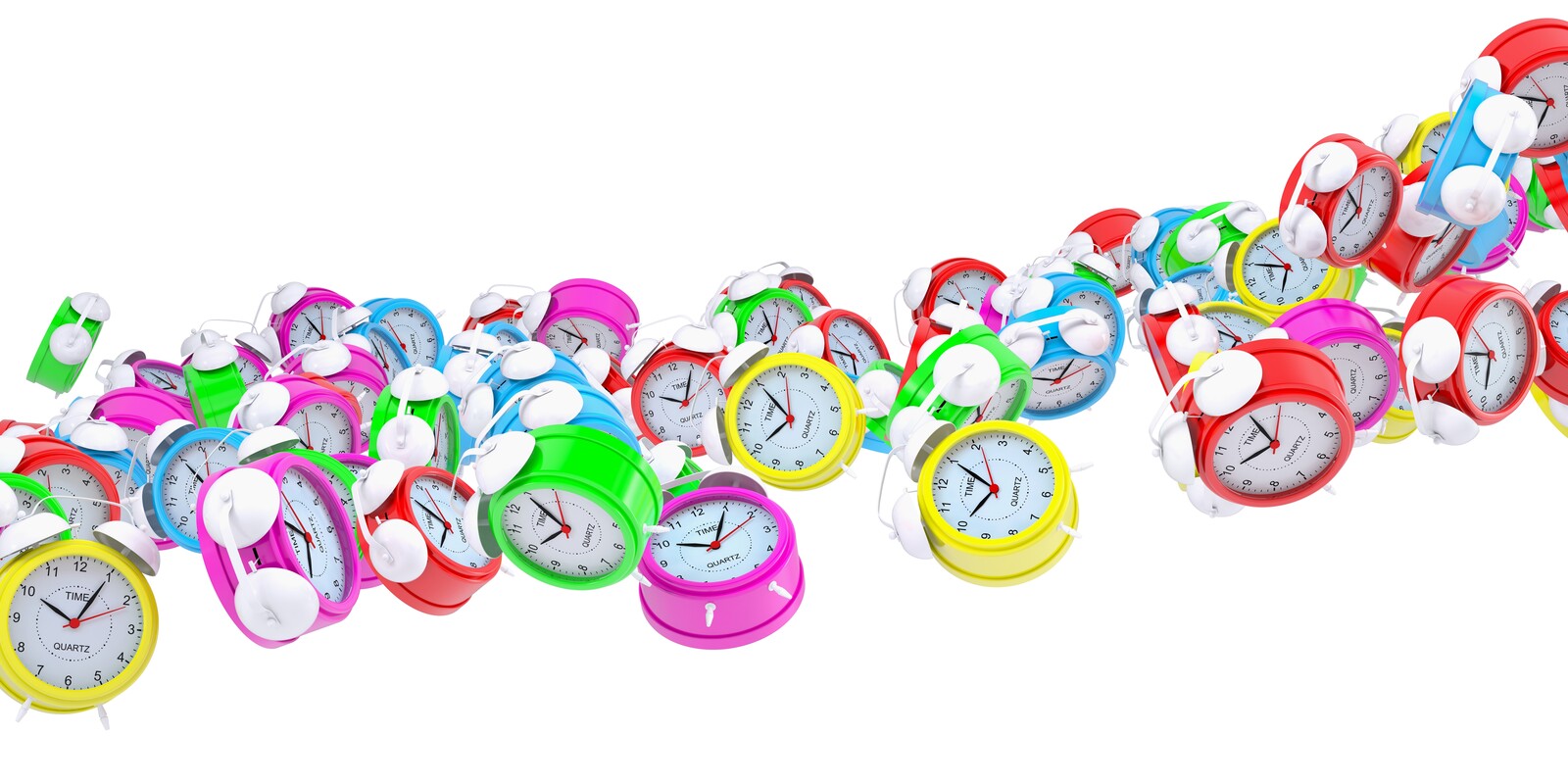 Two, two, two… three, three, three… four, four, four, and the like
Can get people excited when noticed a lot
On the faces of digital clocks and on phones
That are programmed with vocal numeric ring tones.
Is there importance to this, or does it mean squat?
There are those who would tell me to go take a hike.

Let’s say there are two people who love each other.
If one’s thinking of one thing, the other is too.
There’s a certain cohesiveness in their rapport.
Things that happen between them can be a lot more
Synchronous than is usual, and this is due
To the complex equation that is one mother.

Human beings made numbers, and we are many.
Several billion of us with only a few
Symbols to express quantity, what has been made
Is a small system yielding a constant parade
For the mind way too active. That goes for me too.
But it takes no convincing. I clearly can see.

Elephants, when they’re feeding, know just where to eat,
And the trees sense their presence and communicate
To all trees of their species that may be nearby
Which then make themselves poisonous. We all know why.
There’s so much insignificance that we create
With the mind that is always ready for a treat.