Bittersweet independence inflicted upon
A few more of its citizens by someone who
Is deranged yet has high-powered weapons to play
Deadly games with the populous slaughters the day
Of the birth of a nation. So what else is new?
Soon the hearing of such news produces a yawn.

Any Tom, Dick, or Harry, no matter how sick
Legally is an arsenal, so it’s game on.
We The People are by now also sitting ducks.
I fear leaving my house. The anxiety sucks.
There may not come a time when it’s completely gone.
I’m as safe as a perverted carnival trick.

To the days of Matt Dillon we’ve sadly returned.
Everyone packs a piece. That’s just the way things are
So I’d better be careful wherever I go
Anyone without reason can decide to blow
Me away. Who’s to say that this has gone too far?
Why is our leadership so grossly unconcerned?

A gun or a sick bastard has more human rights
Than a woman by now due to misogyny.
Everyone has their piece to say. This is my own.
Marshall Dillon can’t be everywhere that is known.
This wild west is no place for creatures such as me.
Who is next to be caught in some crazy man’s sites?

A powerful motivator fear has to be
To get things moving toward the right direction.
Politics and the dollar can be defeated.
A nation reflects how its people are treated.
Pro Life means banning weapons of mass destruction.
Freedom now is a game that is played lethally. 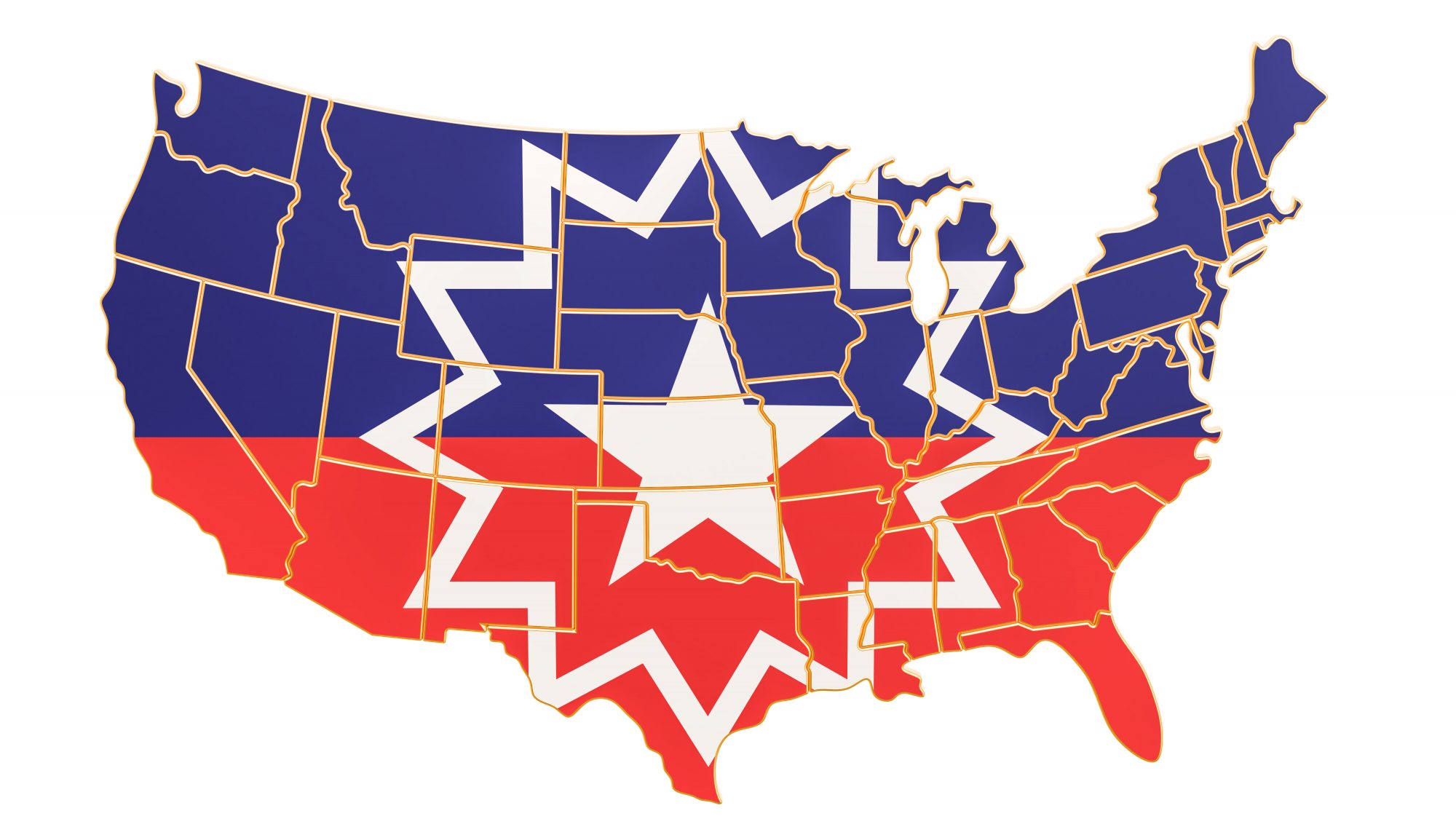 The true Meanth Of Juneteenth as is seen by the slave
Is a thing of importance. It’s good to be free
Of the chains of damnation of body and mind
By a mass of oppressors among humankind.
Civil wars fought in earnest don’t help us to see
That our cowardice weakens the home of the brave.

As this war rages onward so many see red.
Any bull who shits color is one who is sick
From improper digestion of what’s been made law.
My forefathers were fucked with and what’s worst of all…
Men and women of redness will speak with their dick.
It has been the true master of all the bloodshed.

Looking on to the future I do see but hope.
In the upcoming decades the young will emerge
On the platforms of leadership. All will be fine.
As I celebrate freedom I look for a sign
In the present day madness to temper the scourge
In a manner consistent with how we all cope.

Why can’t we all be human? Yet grossly we are
More or less all depending on whose rights are right.
I can call blacks ‘my people’ because much we share
And with them I am proud to be of those who care
That our wars over freedom may vanish from sight.
Juneteenth is our reminder that we have come far.