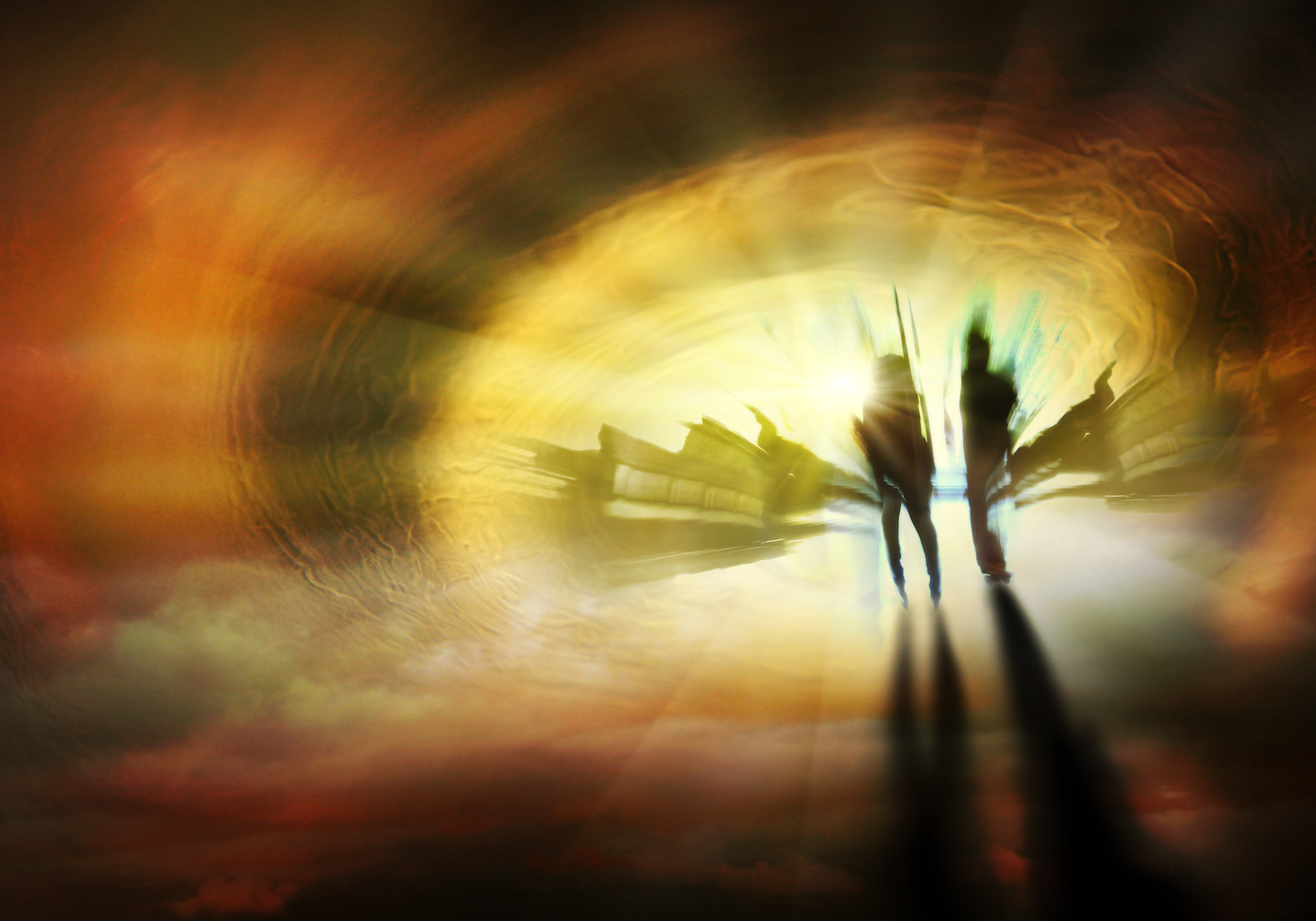 No one knows, so it’s said, what happens when we die.
Some who live now know better because they’ve been taught
By the ones who’ve departed this earth and are now
In another dimension – one that does allow
Telepathic instruction in case it is sought
By we yet flesh and blood ones who know they won’t lie.

To certain situations the disembodied
May be drawn because they still have some business here.
They make themselves perceivable by their free will
Once affairs are concluded they chill out until
A bright light being beacons them, “Come not in fear
To the Kingdom of Heaven where your soul is freed.”

Other beings now bodyless don’t hang around.
They go straight to the gusto without a detour.
There’s a place called the astral plane where some may go.
It’s an earth replica for those who do not know
What the hell’s happened to them. It’s not as before.
They may spend a few eons ‘till some clue is found.

Any way that you look at it death is Ok.
One can always come back to this hell if desired.
But a long break from hard work is always welcome.
While submerged in its density many succumb
To earth’s inherent gravity and become tired.
The unjust laws of physics are hard to obey.