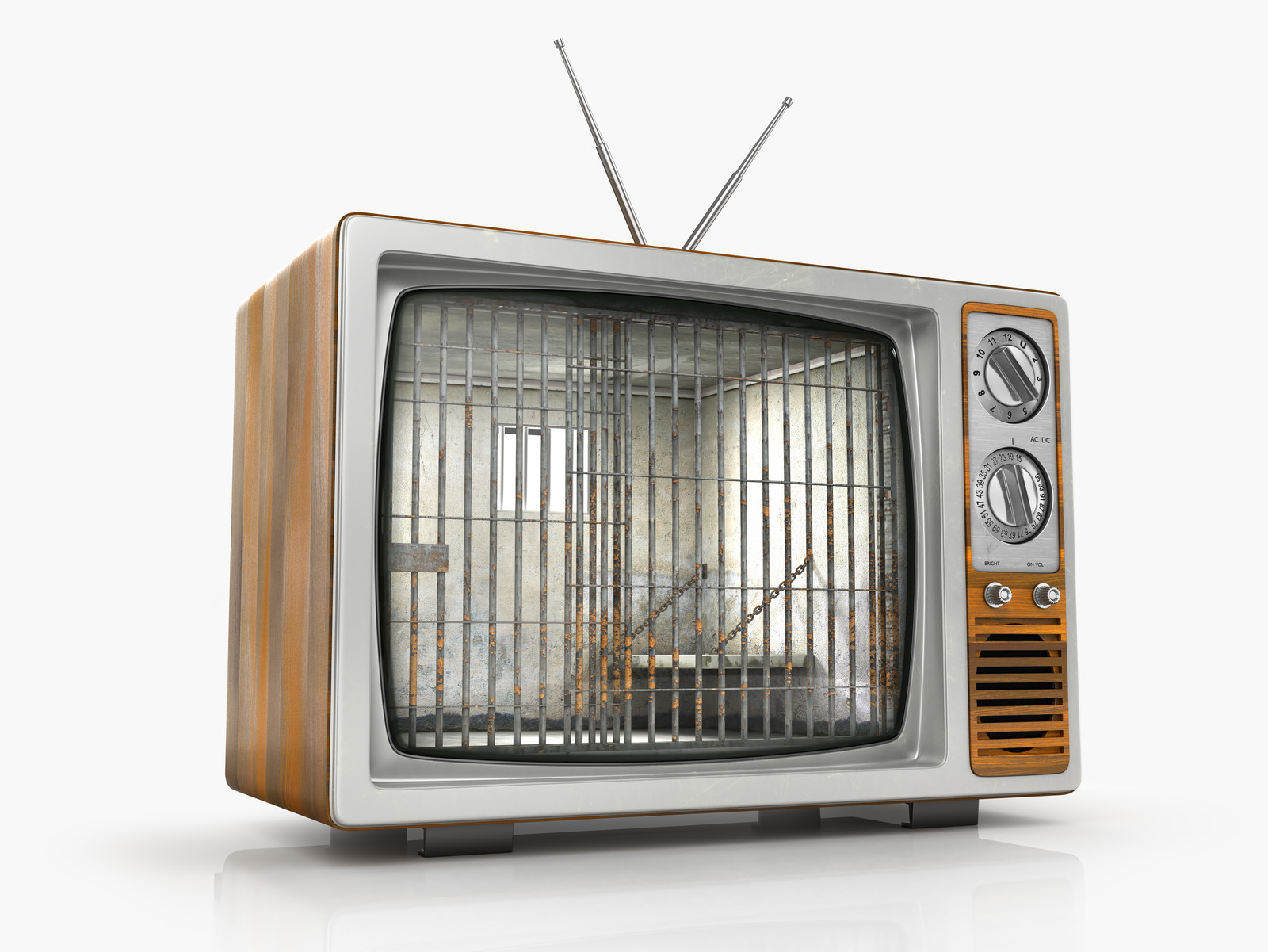 The air once was magnetic to such a degree
That signal saturation could only occur
Within just a few mindsets networked to program
A self-righteous society who gave a damn
For the concept of freedom To Be, as it were,
Anyone who they wanted indubitably.

In the air of technology digits replace
Every wavelength conceived. They’ve been banned from the sky.
Streams of data more powerful with intellect
Infiltrate every crevasse and cannot respect
Inundating communion. They won’t even try
Because binary business knows nothing of grace.

As the world’s populations continue to rise
Yet another replacement will handle the load
Of the need for more input from some soothing source.
What gets pumped into homes now all fully endorse
Through released information that people encode
With their habits of living as something else dies.

Up In Here is the homelife – not part of a wall
To be viewed like a window to reality.
Solitude in confinement yet breathing fresh air,
I am fed by my spirit which is not out there
In the wild west of intercourse. Wiser I’ll be
Having made the commitment to not playing small.