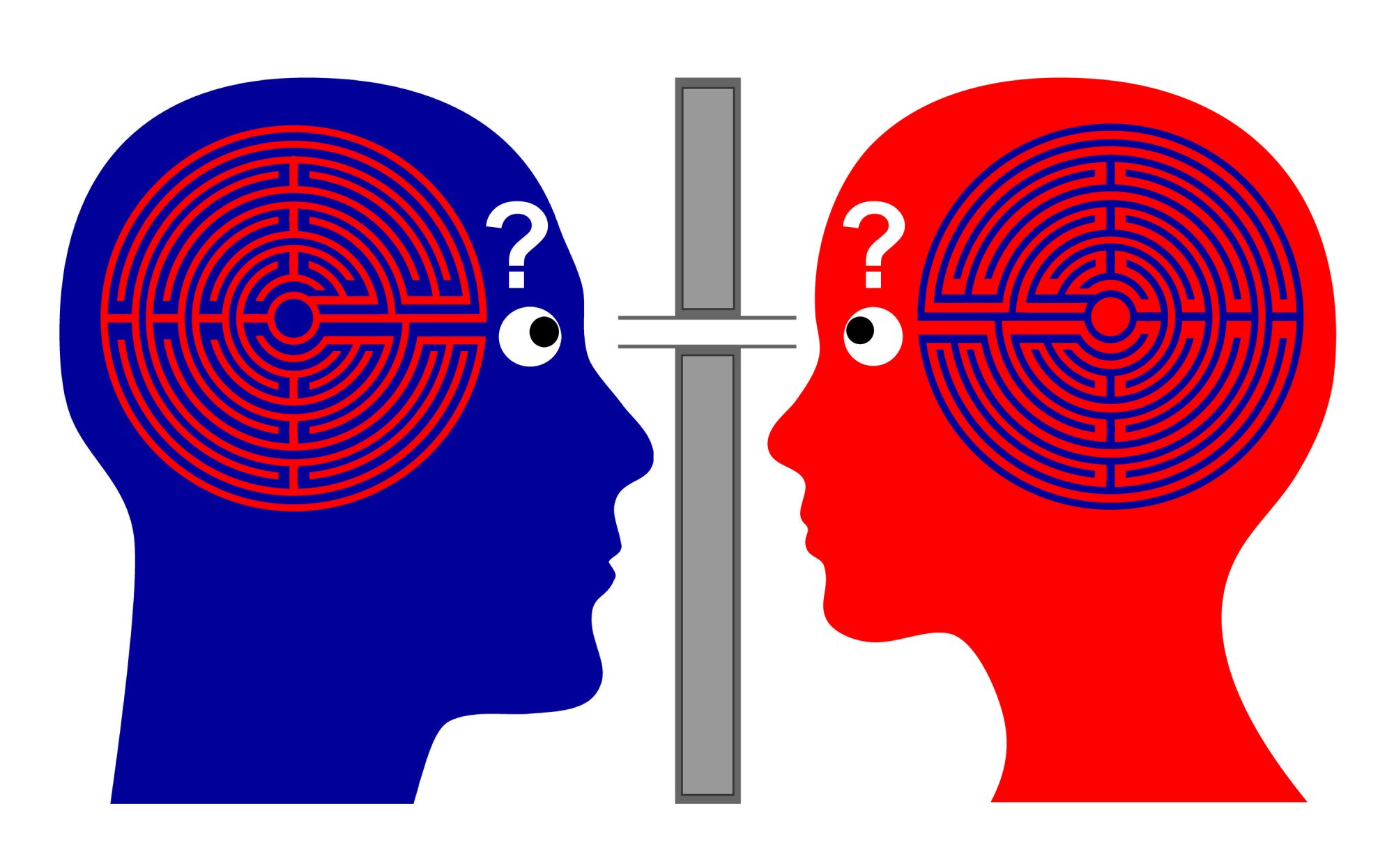 If I say I don’t know something, say to someone
Like a boss or a bureaucrat mindless of soul,
Such a person would panic and cast me away
Fearing I lack the selfhood deserving of pay.
Knowing is the profession where I play no role
But the truthful beholder who normal folk shun.

I cannot offer honesty to everyone
For my means of survival would suffer setback.
Worldwide social insanity to the degree
That our lies and delusions are as it should be
Is something not maintainable. Huge is the lack
Of a reverent frankness in illness homespun.

Those of wisdom admit that they know not a thing
About remedies simple for complex sickness.
Their advice those of normalcy can’t comprehend
Having built their careers learning how to pretend
While ignoring the telltale effect of the stress
And Not Knowing to what else the fake self may cling.

From the place of Not Knowing, the choice can be made
To deny the mind-made self so much damned control.
Children teach with their innocence in what they ask
And how they perfect asking. They wear not a mask
In their graceful Not Knowing and having no goal
But to make sure that truth remains hard to evade.