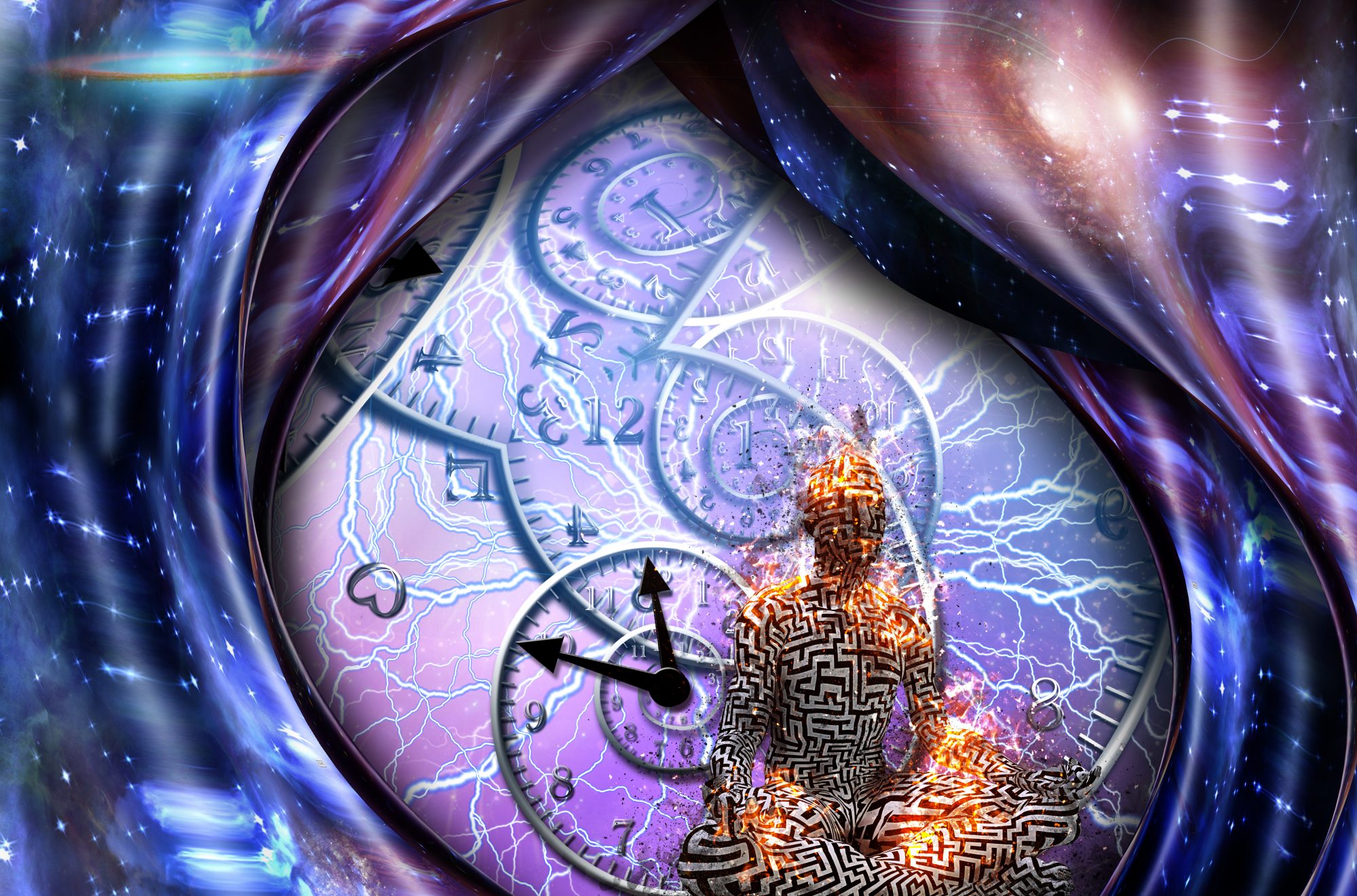 Let’s put God at the center. The center makes sense.
But does God? That’s the question I need to rephrase.
It makes sense to be centered in some firm belief.
One who drifts about aimlessly often finds grief
In the chaos created from ill-fated ways.
The center is a real thing. It’s not of pretense.

Can one define the center? I’ll give that a try.
There indeed are quadrillions raised to that much more.
In fact, so many centers there are, there’s no space
For acceptance of all of them. Our human race
Is a finite retainer – a half-open door
To a wellspring of meaning. We’re blessed to get by.

All there is was the center and is that way now
Only now it’s much bigger. The Bang that occurred
Many billions of years ago from tininess
Was and is now the center. All place does express
What is central to all things. That which is preferred
To line up with eternity we must allow.