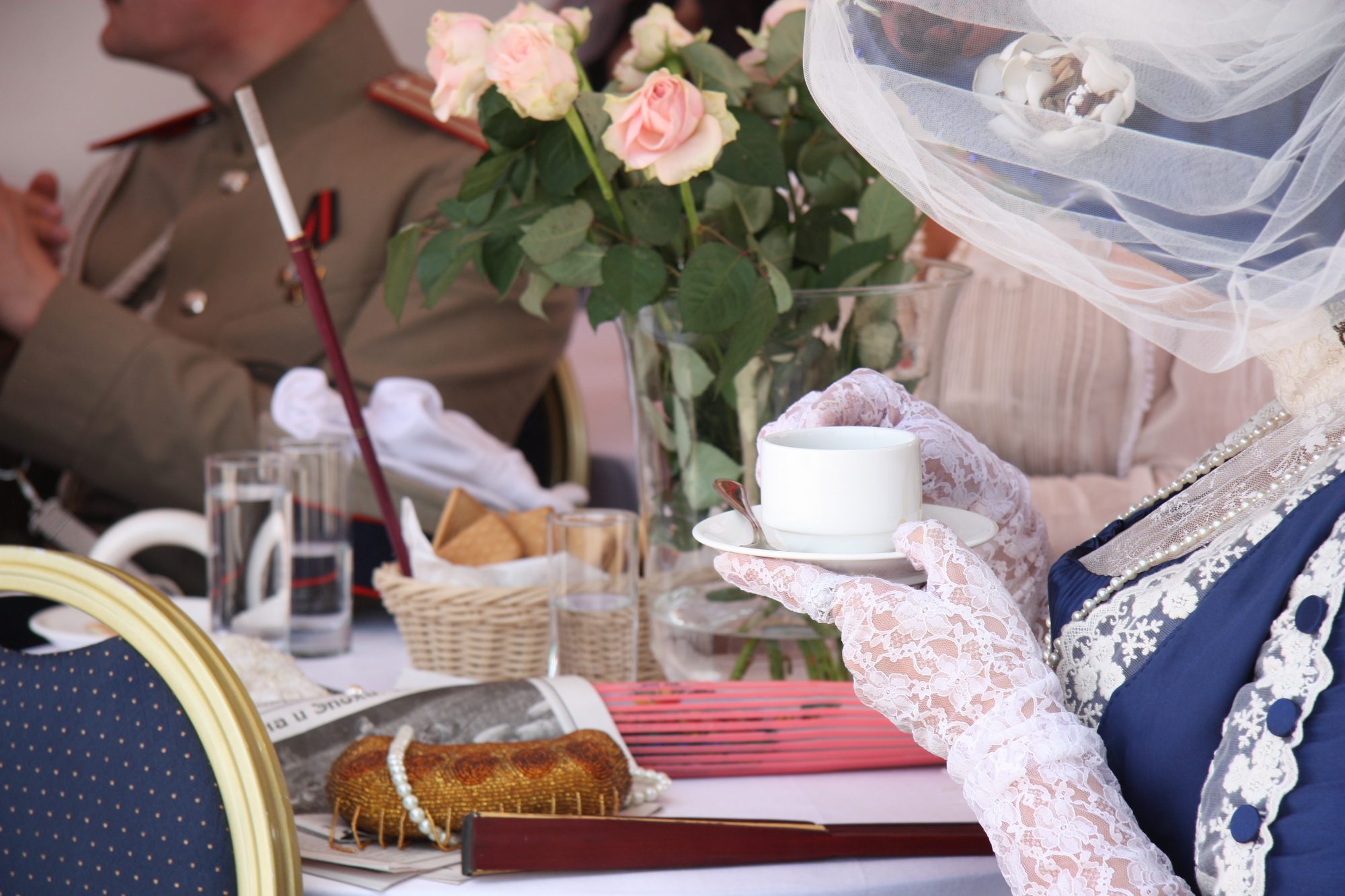 As the standards of excellence are for display
To perpetuate honor, slowly we evolve
Into creatures of spirit in touch with the earth.
Cultural is the ritual given much worth.
There remains, though, an inherent problem to solve
Since not all in the kingdom can have their own way.

Spirit foremost we are, yet while here in costume,
Acting out scripted roles from an encumbered past
Leads directly to discord and social unrest.
Why on earth would those of spirit want to protest?
Trickle down discontentment does fuel the outcast
Upon this smoke filled stage and without breathing room.

The profane and the sacred combine into one
Catastrophic enigma of leadership lost
In the sake of tradition’s enticing black hole
At the center of self as the means to control
Rights and freedoms of others at tremendous cost
To the growth of the kingdom far in the long run.

Formalism is meaningless and obsolete,
On the one hand, if guidance from spirit is nil.
Yet, the kingdom will break down if it’s not observed.
Structure and wise procedure may keep it preserved
Not by unconscious governance nor force of will
But by caring enough to condemn blind conceit.