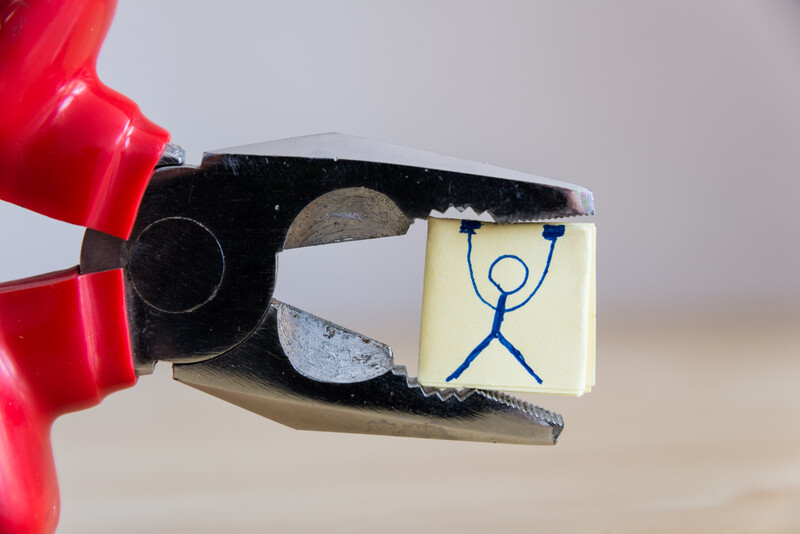 Lessons learned by children who have gone through the worst
One could ever imagine are wisdom for all.
With our lives, our comparisons, uselessly made
To the wrong kinds of people may leave us betrayed
By ourselves through the process. The ones who are small
And erupting with life know not that they are cursed.

In the mid nineteen thirties, the plight of the Jews
That we know as the holocaust, was never known
By a brother and sister – the girl aged thirteen
And the boy, about eight years. Hate would intervene
In their healthy development. Left on their own
At the fate of the Nazis, they’d no right to choose.

Family Separation does damage untold
And creates special karma for those who do wrong.
This level of malevolent behavior brings
Upon its perpetrators appropriate things.
Thankfully, by God’s nature, most children are strong.
Fun and joy are their essence when they’re not controlled.

Taken from wealth and comfort to life in duress,
The young boy did adapt well. A toll it did take
On the teen and with hormones of adolescence.
Just because the boy lost something, she took offense
And belittled her brother who was a headache.
Her truest discontentment she could not repress.

They were then separated. This turn of events
Sent her off to a death camp where she did not die
But was worked to death daily for more than four years.
As the only survivor, she shed many tears
For the loss of her family. And this is why
She avowed to recover from guilt that torments.

She was harsh with her brother. He now was no more.
She regretted those last things she’d said in anger.
She committed to saying only a kind word
To all she may encounter, for it is preferred
Since we know not if this is the last encounter.
Her life blossomed because she found the open door.