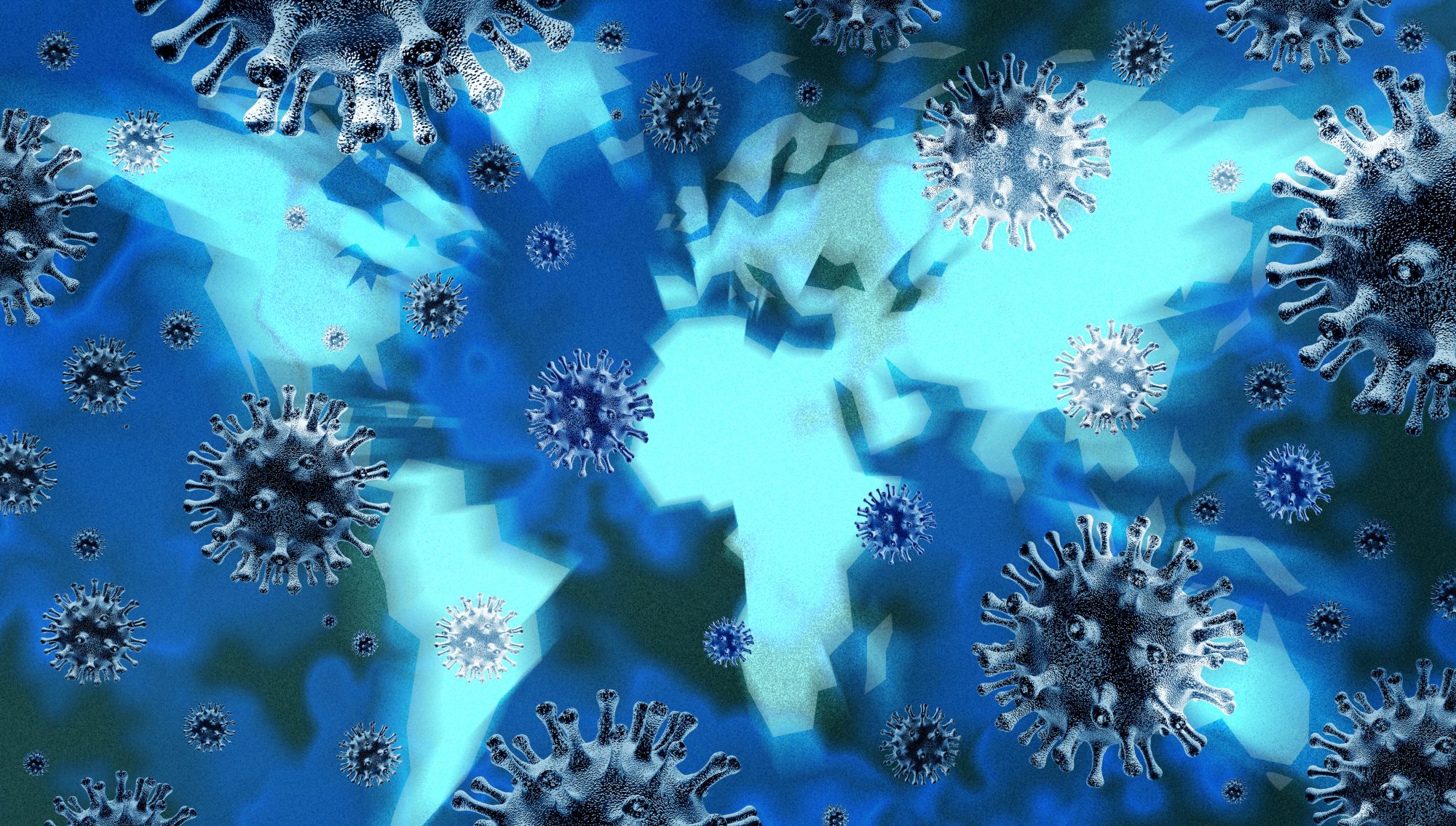 When Brute Forced into action we act as one race
On one earth-ball of nature that circles its star.
Energetic and vigorous, some feel alive…
Enough so that they want to help others survive
As the people who aren’t feeling quite up to par
Have succumbed to a foe that puts us in our place.

We’ve been keeping our distance and staying at home
While the enemy silent proceeds at a pace
That we cannot keep up with. What leader have they
Who can launch an attack that we can’t keep at bay?
Could it be the same one that bestows loving grace
Upon each living essence in every genome?

Among all the world leaders who fight on our team,
There’s renewed competition for keeping us well.
But it has a new feeling. While taking its toll
On a chunk of our species, the bug control
Of what we have neglected. A good taste of hell
Does awaken us from our complacent daydream.