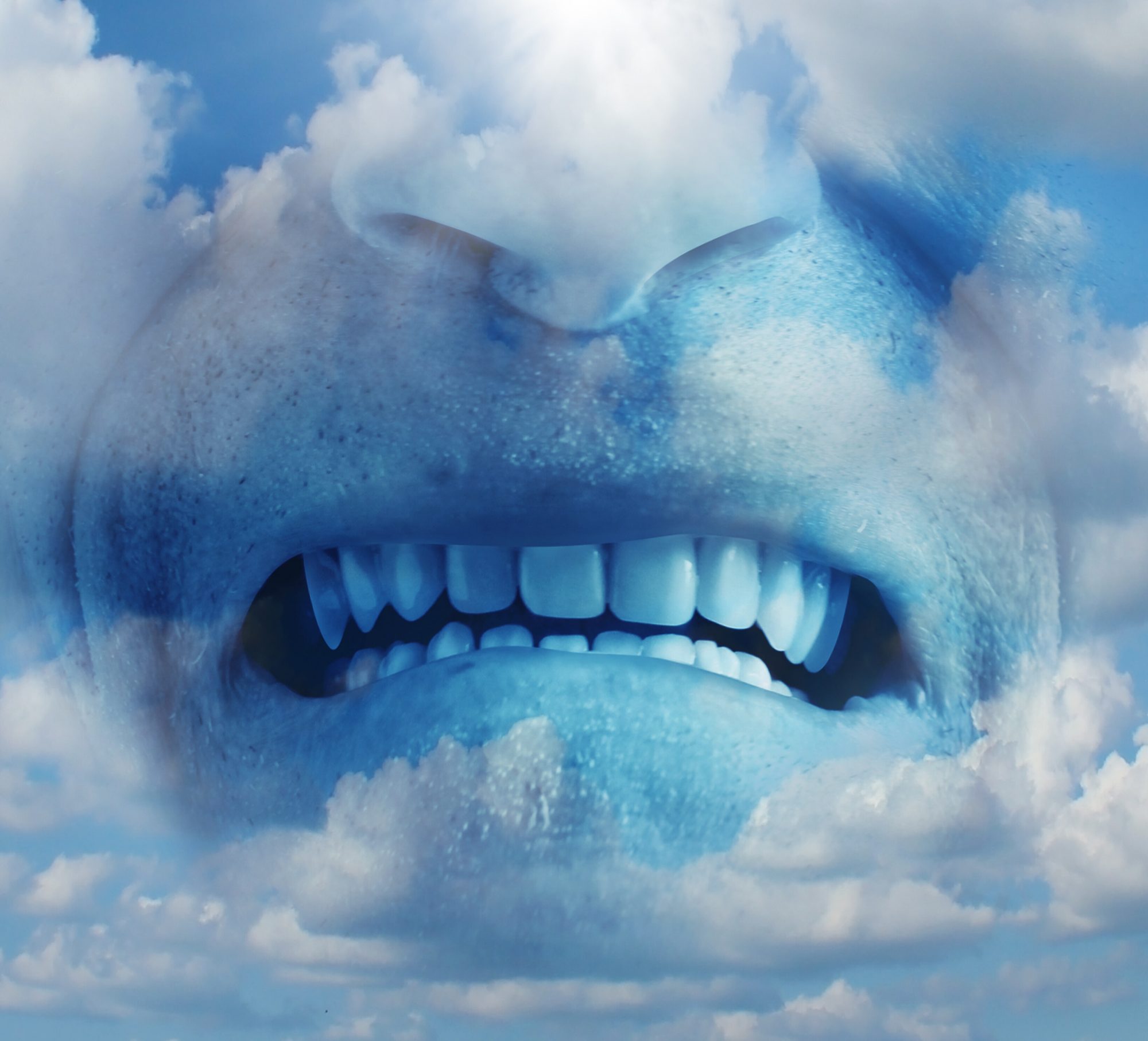 Willingness to engage with the forces that be
When one has not the weaponry would be insane.
Why then do people do that? Indeed, why am I
Often times throughout life not willing to comply
With the will of establishment? There’s naught to gain
Even if the mad battle is won easily.

People act like machinery that just won’t work
The way I think they should. They’re a pain in the ass.
I’ll do best to avoid folks while I’m in this state
Lest I break out the monkey wrench and channel hate.
Machines too oft’ malfunction, but this too shall pass
Like foul gas from the orifice that wears a smirk.

The place under one’s skin can be put up for rent
By the landowner only. None else are involved
In my own misperceptions and ways that I feel.
In the blind heat of passion I can’t see what’s real.
Difficult situations are hardly resolved
In an air of contempt and with hostile intent.