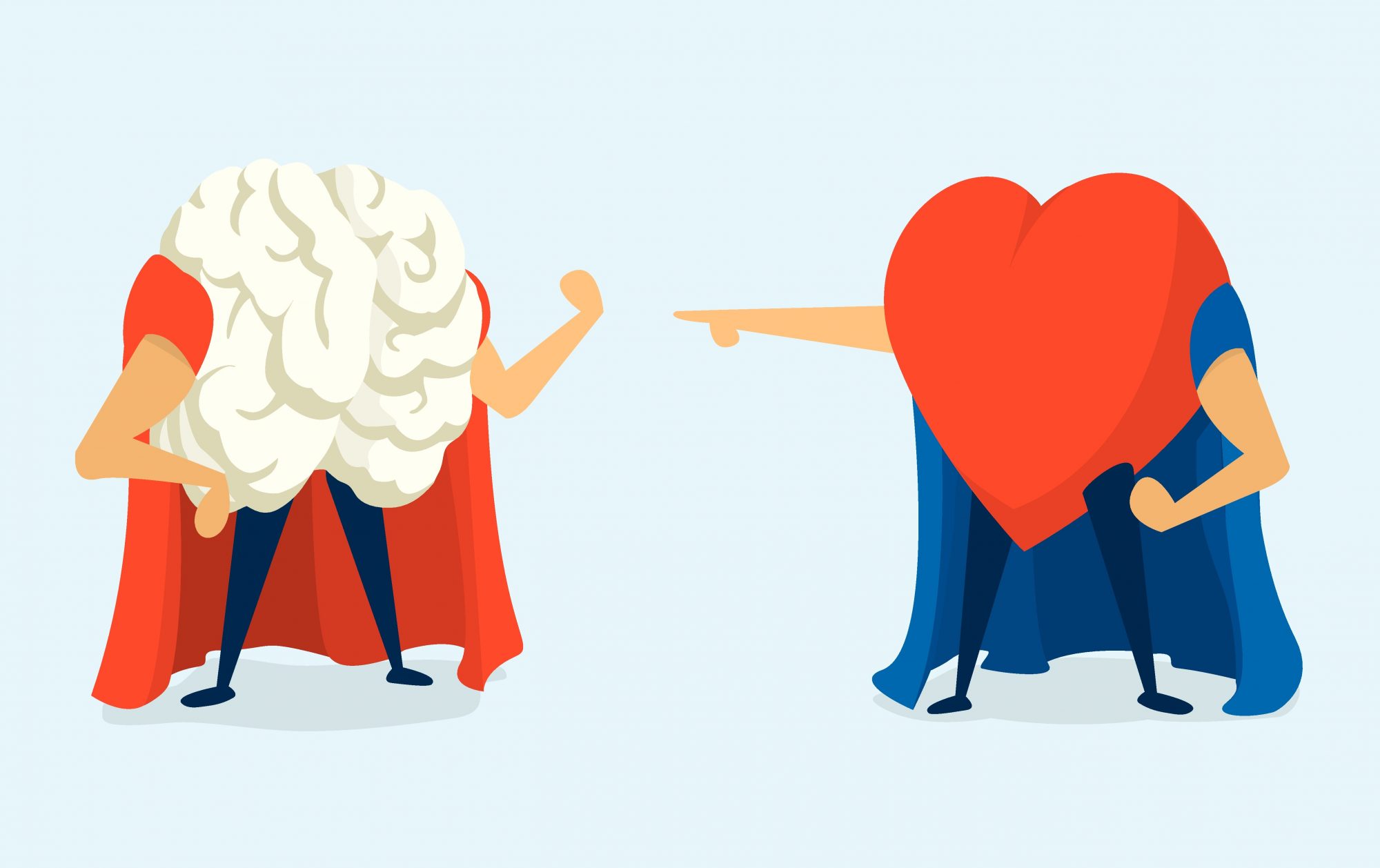 Head and heart are two totally separate things.
What is seen on the surface also is within.
We alone complicate things. The creatures of wild
See all life as one simple thing – much like a child,
But with intent well focused. I’ll dare to begin
A statement of inquiry as if it has wings.

Can the heart speak of anything? I would think not.
It just wants to keep blood flowing. That is its job.
It need not be articulate – only steadfast
That its date with my breathing will not be its last.
Now, there are quite a few things that make the heart throb.
People could say it’s speaking then. I’d say they ought.

The heart has only two sounds: Dub-Lub and Dub-Lub.
Only on rare occasion does it verbalize
In an aberrant manner. But, unlike the brain,
Nothing can happen to it to drive it insane.
If I came to believe that the heart can be wise
Would that mean I’d be giving my poor brain the snub?

Meditation is not interrupted by thought.
I would not ask the kidneys nor liver to cease
Their sustaining their function as peace do I seek.
It’s refreshing to learn that all organs do speak
In the language they’re used to. The mindful release
Of the unwanted chatter is then what is sought.