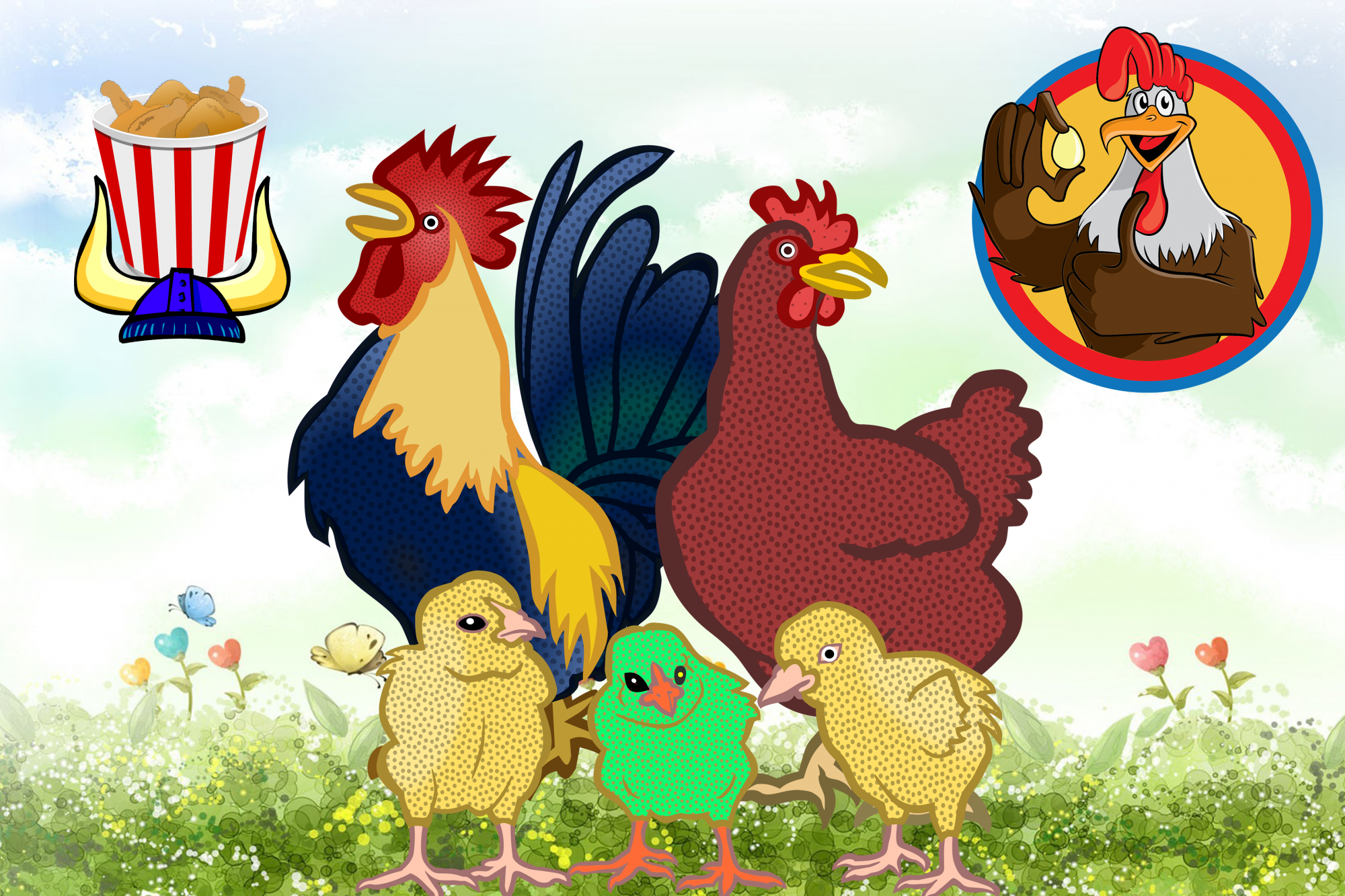 There are two or more gathered. It could be in grace
Or in consort with cunning in weaving a spell.
Many people united can become perplexed
With that ‘chicken or egg’ thing and which will come next.
That lame argument is a façade with a smell.
It was implemented to keep fools in their place.

People are much like chickens. We scratch and we peck
At that which is below us, as we judge it so.
As we gather together, we make such a fuss
Over just about anything meaningless, thus
Most the worms we’re consuming will not make us grow.
Social clusters are often a pain in the neck.

I am not xenophobic. I cuck with a few
Of my species because alone I’d not survive.
Each one pecks in one’s own way. There’s no reason why
One should peck like another. No rules here apply
Except those of the cosmos wherein we may thrive
As we had well intended when we were brand new.