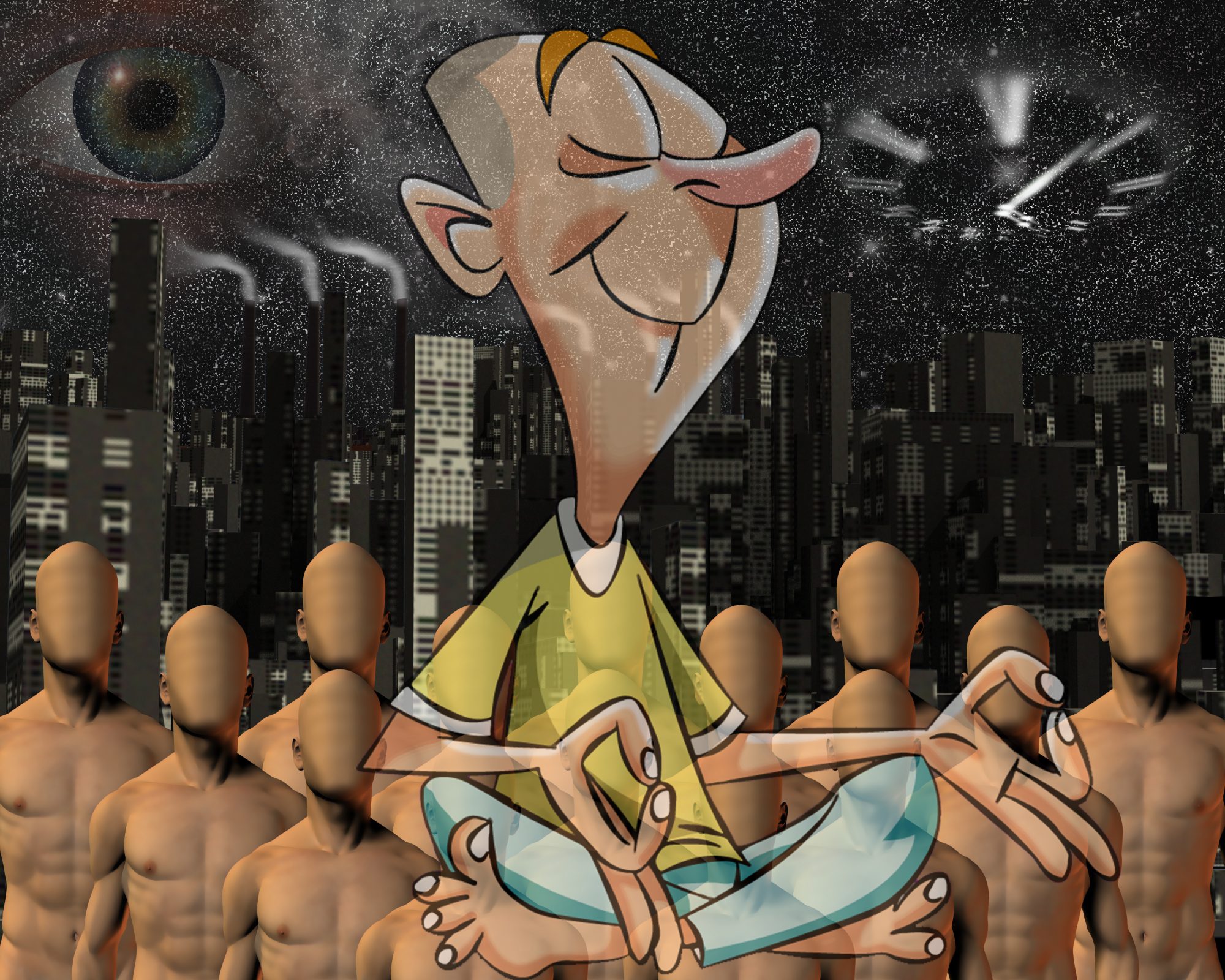 When I meditate I enter such a Deep State
That I lose all awareness of things that go on
In this world. What… a world? There is none that I know
Except that one where consciousness matches the flow
Of the lightforce that is me by light’s early dawn.
What e’er goes on about me, I feeling just great.

Is the Deep State apparent the same as the one
That is not, as the namesake suggests it may be?
I don’t give a rat’s ass but I do take relief
In my knowing my Deep State is one of belief
In a manner that others are free not to see.
When consumed in life’s drama, no growth has begun.

Some who say I’m too ‘deep’ for the mainstream to take
Might take notice how deeply we all are a part
Of a multiverse massive. It functions without
A deep statehood of men thinking they have some clout
In directing world order devoid of heart.
The most potent Deep State is the one that I make.