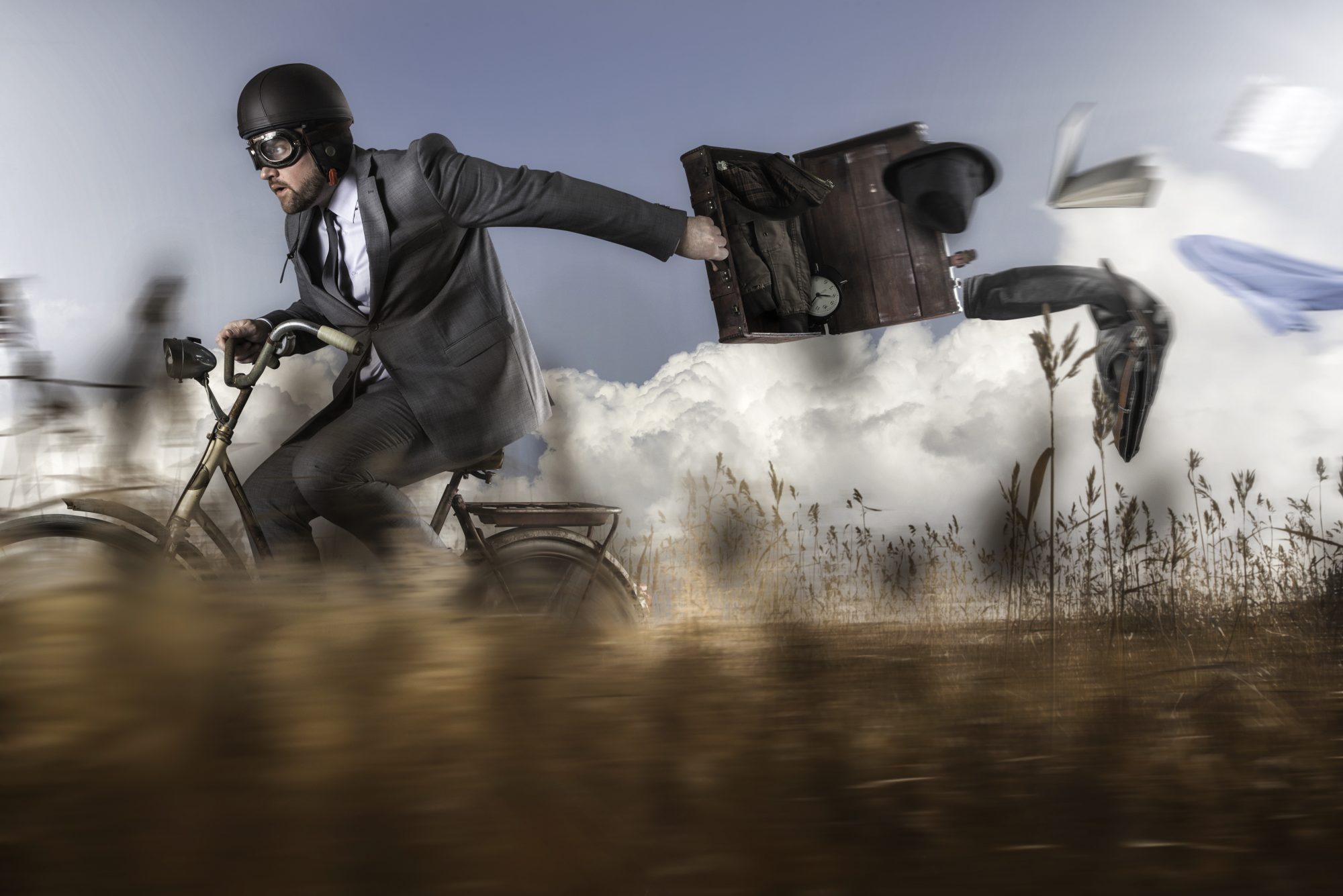 Fast paced living demands a big chunk of the soul.
If it’s crammed in a briefcase, its size becomes small
Bits and pieces of lifetime blown clear from one’s own
Sense of self, and achievement gets way overblown.
Too much haste in one’s habits invites the brick wall
Surely to be encountered in reaching that goal.

I’m somewhat automatic and set in my ways
But my wavelength is greater as I come of age.
No longer in the rat race, I wear not a tie.
I’m no longer a slave that some outfit may buy.
I attend to my business at home in my cage
In a state of fulfillment through most of my days.

The more noble obsessions are those where the heart
Slows the passage of time so that more can bee seen
Of the good, bad, and ugly deeds willfully done
While alive on the planet. I bow to no one
But in deepest humility, in my routine
Is a prayer giving thanks that I play but a part.

I’m conditioned by habit as most people are.
We are creatures of such as has often been said.
And with moods and emotions, the fearful ego
Needs too much damned attention. This just goes to show
That, Conditioned By Habit, all will end up dead
For the sheer stress of living is none but bizarre.