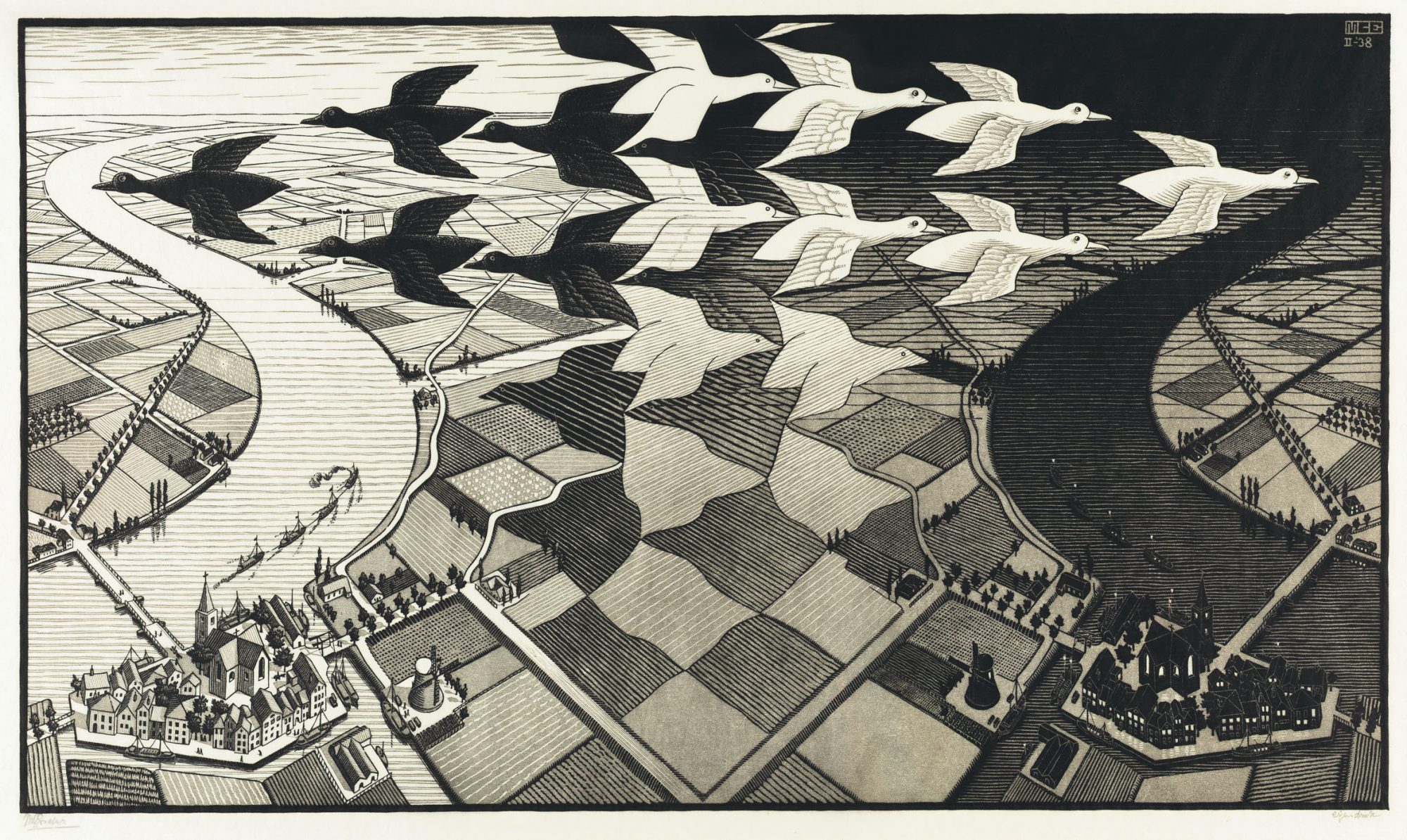 People’s thoughts turn to things just as birds flap their wings
As they transit from season to season each year.
Transformation is subtle as vision is fooled
Into seeing abrupt change. This is overruled
By our knowing that big dreams are vivid and clear.
What the mind can conceive of, the universe brings.

Eggs will turn into creatures of some kind, we know,
If they’re left to wellbeing and nature’s goodwill.
Did the egg come from nowhere? Or was it conceived
Of all thoughtform congruent and fully believed
To be viable for nature’s will to fulfill?
When thought blooms into being, then we tend to grow.

Thoughts could turn instantaneously into things
Were it not for this space-time and all of its laws.
It’s a good thing it’s that way. If we had no chance
To redact every bad thought, a grim circumstance
Would befall us. What’s worse is that we’d be the cause.
Dare to think with perception just as the bird sings.