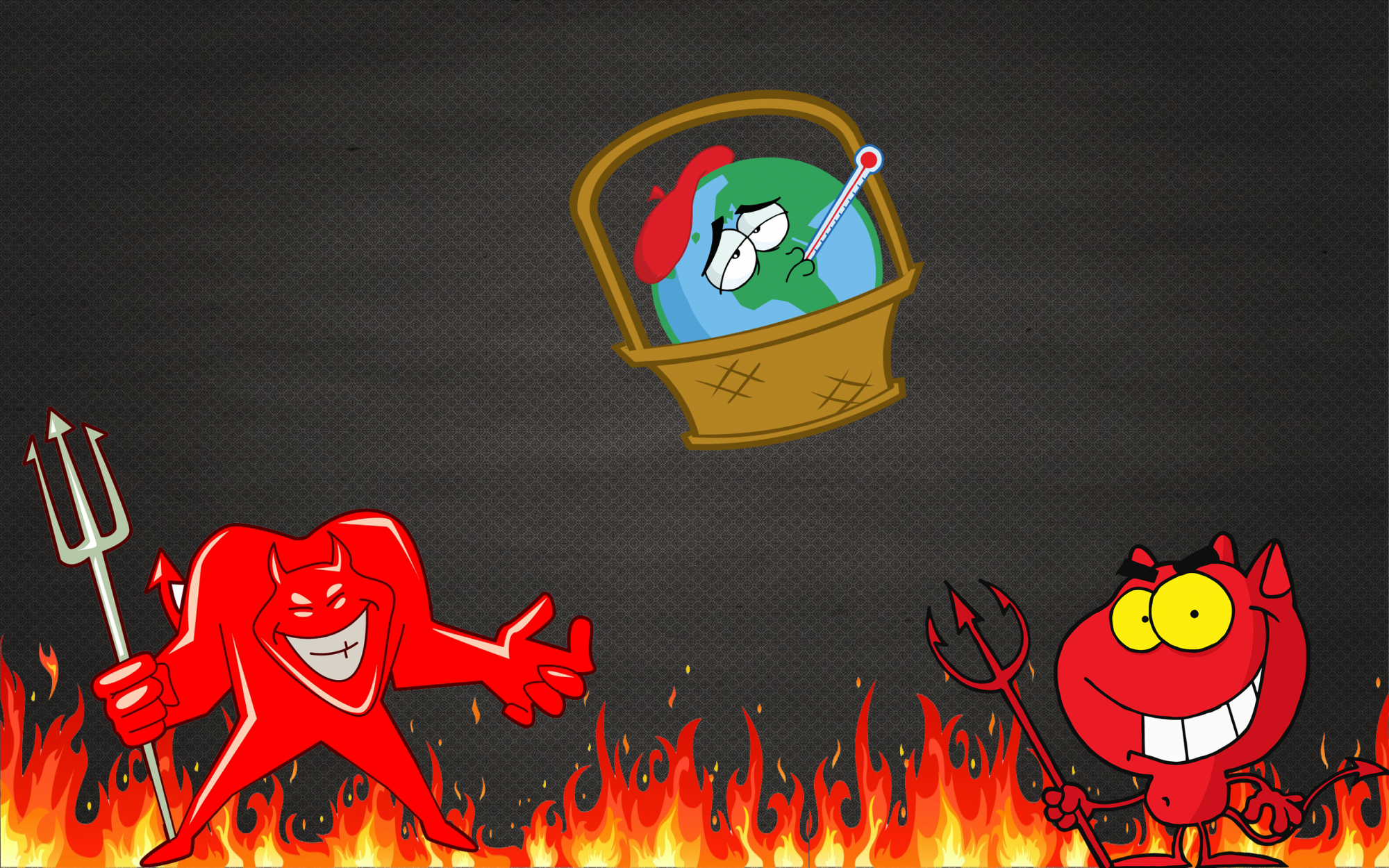 Derelict is the course that world powers could take
To resolve its own problems despite common sense.
There’s a heat wave this summer through much of the land.
With a tyrant in office, hell seems rather bland.
It’s a sick world that needs megatons of defense.
All in all, they would give our fine earth a remake.

Since the changing of office, we’ve lost all respect
For most folks in positions that formerly meant
They were safe from abuse by the power that be.
Now, the souls of good servants are trashed by decree.
Times can surely get hot as we make our descent
Through a bottomless pit with no soul to protect.

That’s a fairly bleak picture seen only through eyes
Who are not in connection with their healing heart.
There’s a world that is out there. It is what it does
By its acts that are current and come from what was.
My world and the ‘real’ world are lightyears apart.
I cannot be affected. My heart rarely cries.