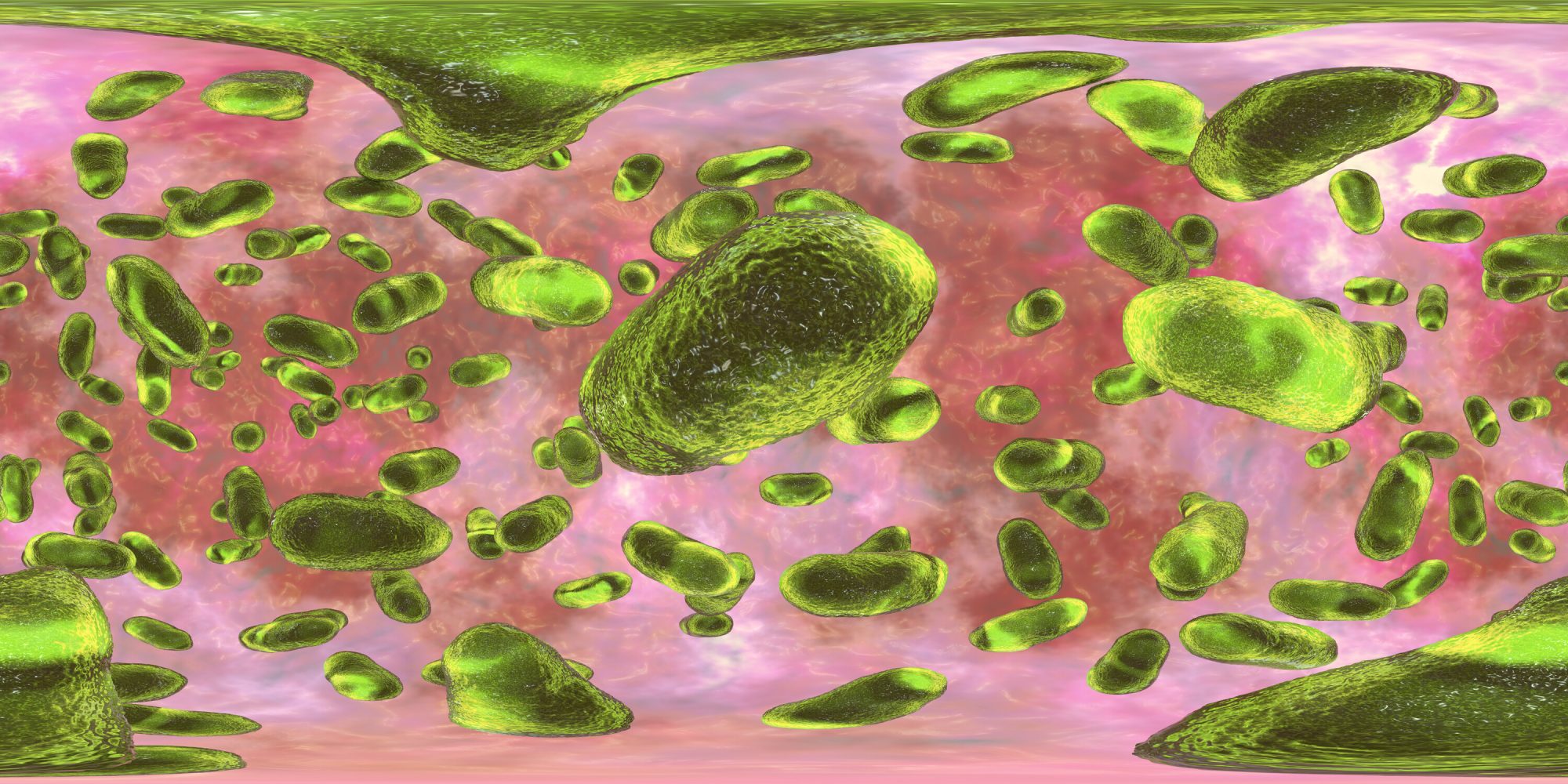 The Department of Justice is a biosphere.
It functions as a system for keeping control
Of its body’s behaviors. It does a fine job
Until it’s taken over by creatures who rob
The system of integrity. Now it’s not whole
And things don’t seem as transparent as they appear.

The new Attorney General has a huge task –
To clean up what’s been dirtied over many years.
Focusing his attention on most urgent things,
Like sponsored insurrection and mass hatred, brings
Out of focus the fabric that feeds on our fears.
Would a quick, thorough cleansing be too much to ask?

Give this man time to settle and get his feet wet.
We know that he’s a player on the winning team.
Justice matters to everyone – not just ‘The Law.’
Our frail democracy is one not without flaw.
What occurs now is not the American Dream…
At least not for the many. Indeed it’s a threat.

In the midst of a civil war, a hope and prayer
Is the least one can offer to powers that be
Of the kind for evolving. “We’ll get there some day,”
Uttered nervously from me is trite, in a way.
However, it prepares me to set myself free
Of the matter completely so that I won’t share.