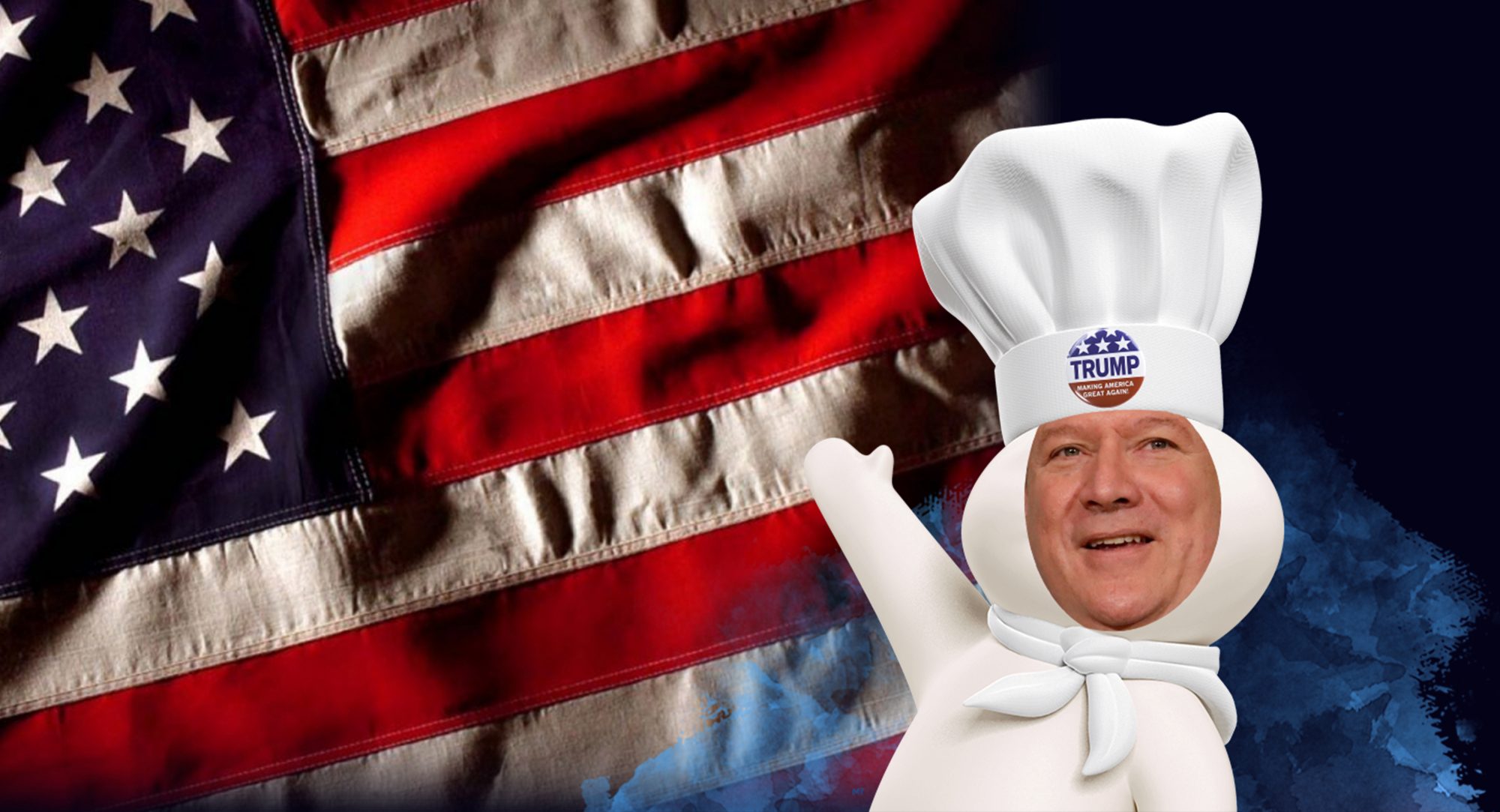 Does America have a big whiteface again?
Or can we ever have one that all can call ours?
Do we seem like a friend to bewildered allies?
Has the fate of our statehood become someone’s prize?
Is it likely that we are now governed by czars?
Do we act out in whiteface like proud gentlemen?

What’s the state of creation in our nation now?
Is it one of relationship or battle cries?
We’re at war with our damned selves! No thing leads us on
Like rekindled resentment from which hope is drawn.
We’re a state in a state of most lethal white lies.
We could redeem ourselves if we only knew how.

We depend on our dough-people maybe so much
That we think they aren’t human. Therefore, the machine
Of self-government needs a full check of its gears.
But it is somewhat human. It does shed its tears.
Absolute in snow whiteness, much chaos is seen
And the heat of our drama is cold to the touch.