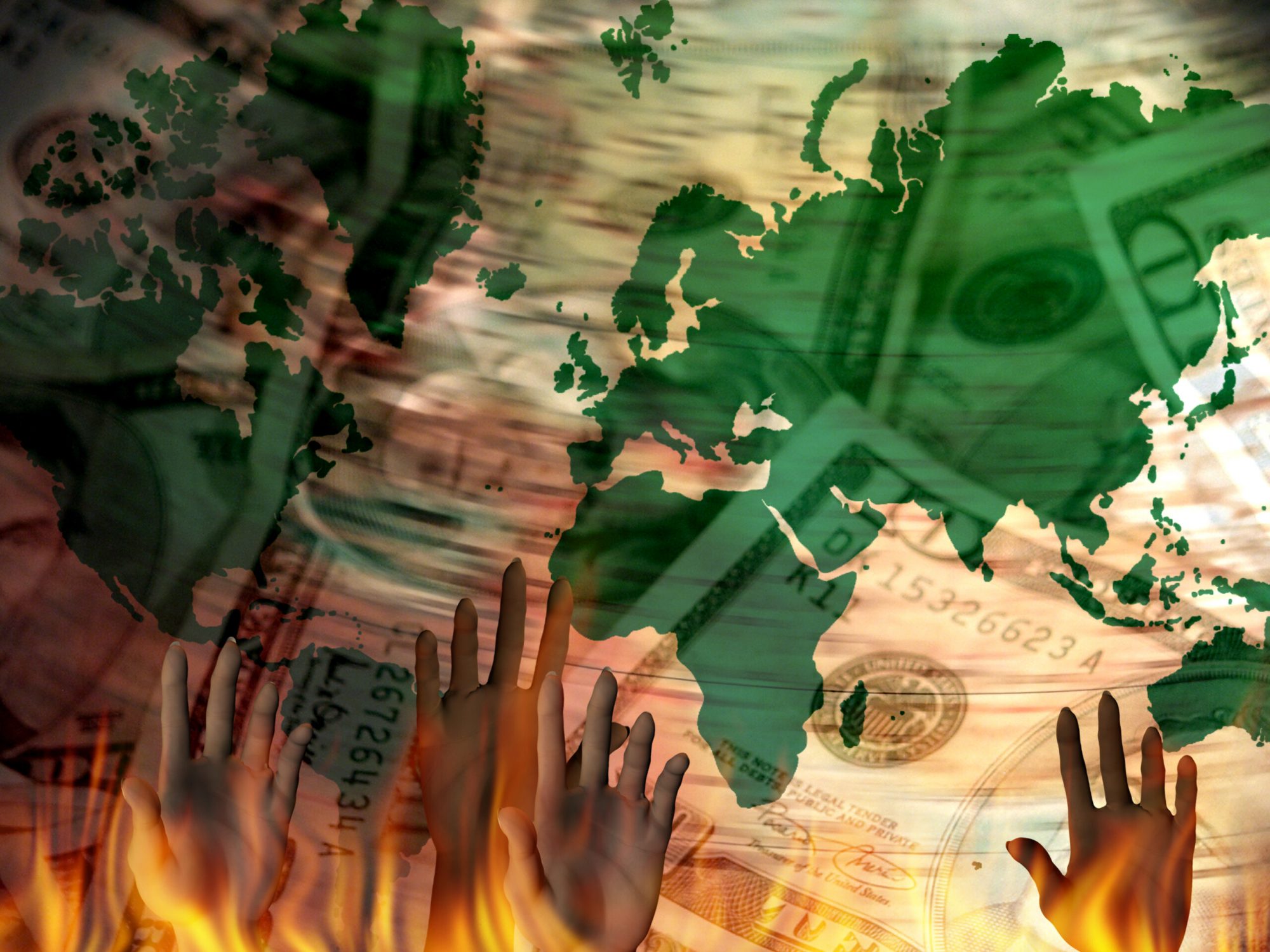 To build up to a Fever it doesn’t take much…
Just a call to be human. No problem. That’s done.
Where’s the next entertainment as drama unfolds?
We pretend we know not of what our future holds.
Through the heat, to a new day, what now has begun
Is the reaching for justice. It’s now within touch.

But while in such a Fever of heightened degree
Due to blatant misconduct and unbridled greed,
Mayhem can be expected. Delirium speaks
In a manner most violent. It lasts for weeks.
For the top down is planted the virulent seed
That the roots of humanity feel they are free.

We’re United In Fever as one human race
Though divided we are in which sides we embrace
And the fact that there are sides is something of note.
Leadership that is side-less is the antidote
For the Fever that ails us. So red in the face
Is the view that is offered until there comes grace.