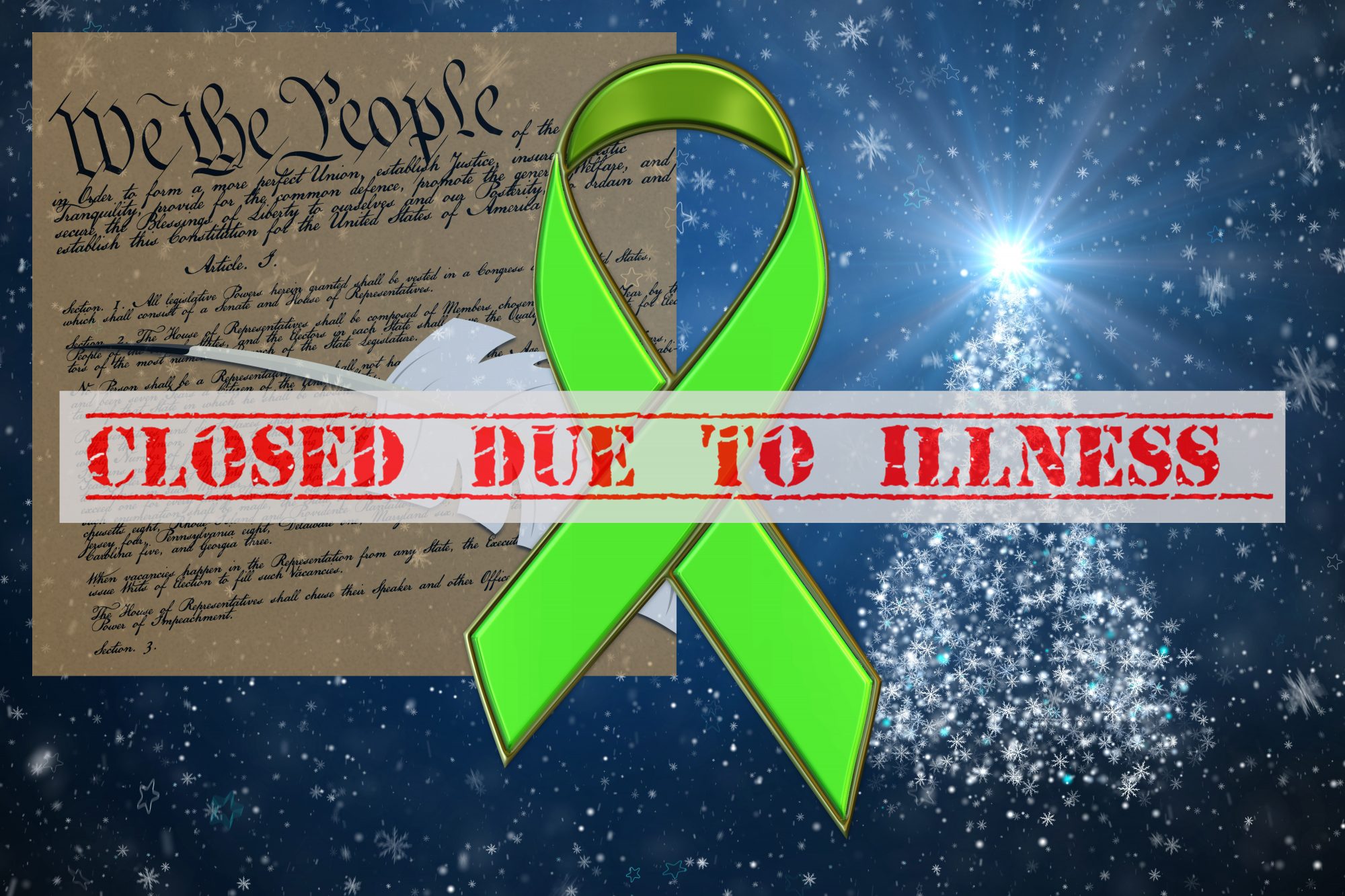 …All through the white house, every creature is stirring
Like blind mice aboard ship looking for the gangplank.
What is wrong with the captain? Is he snorting speed?
One who’s mad and on uppers is all that we need.
The executive lifestyle goes not well with crank.
At the white house, dysfunction is not a new thing.

Side effects are as follows: perception of guilt
With extreme paranoia and slurring of speech.
Temperament may be flighty, impulsive and brash.
There’s a tendency to cast truth into the trash.
What could frighten one more than the threat to impeach?
Perhaps incarceration in structure well-built.

As you wish, it is done. You will get your damned wall.
It will be made of concrete and built just for you.
You may wear an orange jumpsuit to show ownership.
All the world is observing that you’ve lost your grip
On not only the white house but sanity too.
What was once such a big world will get rather small.

‘Tis A Mess Before Christmas, and in a short while,
We may see more behavior befitting the beast.
We receive drama gift wrapped and tied with a bow.
What goes on at the white house may be just for show.
The ones who are affected are thrilled in the least.
“Merry Christmas To All” is a healthy denial.