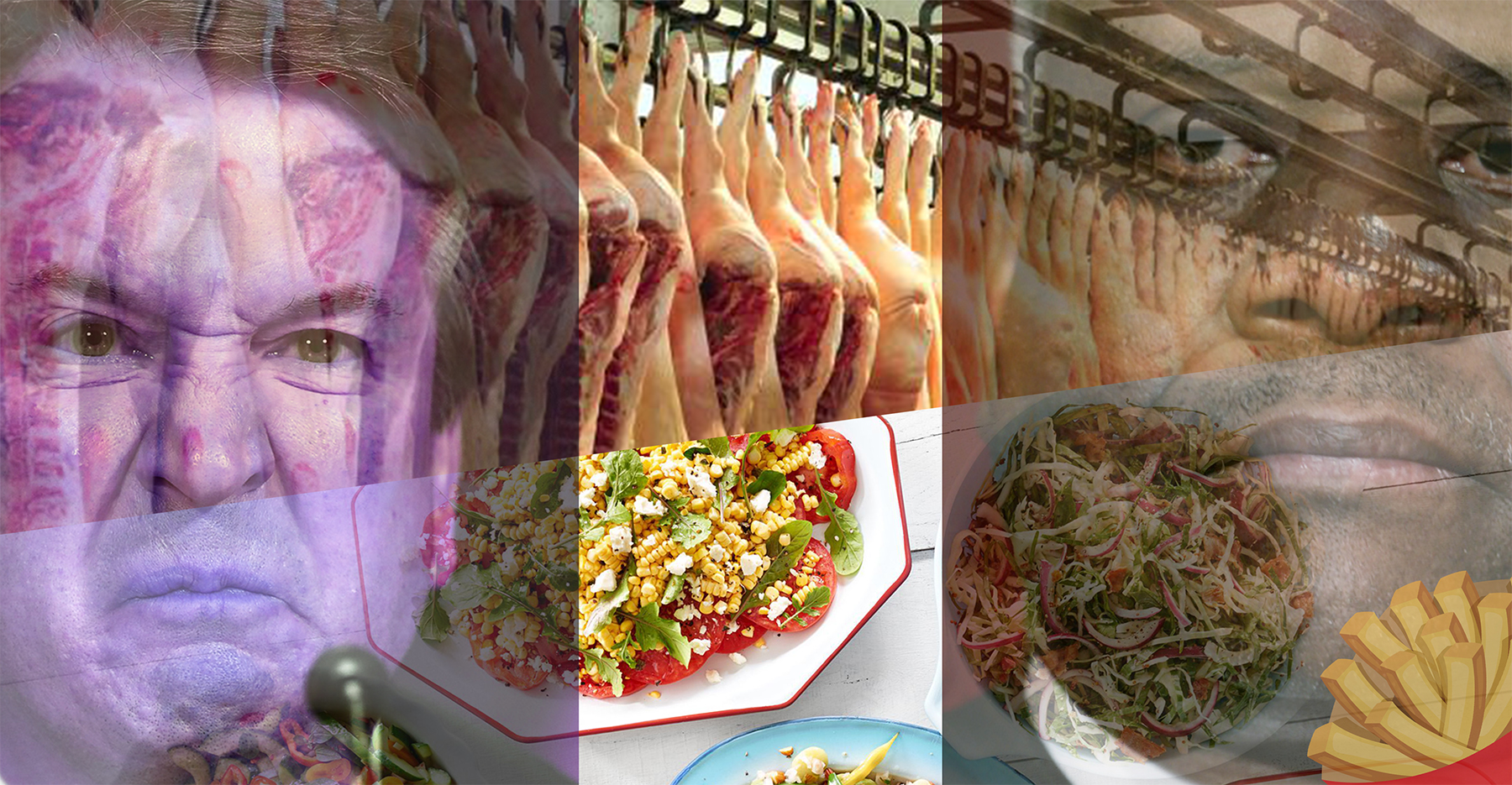 I don’t care for the main course. I tend to take sides.
It’s because I’m American. That is our way.
Many people take one side. Some take none at all.
They are chastised for doing so, but that’s their call.
Of the sides made available at the buffet,
There is only ill process to act as our guides.

Can we fault human nature for finding its way?
When a child falls and skins its knee, it’s no big deal
To the wise loving parent, but to the hurt child
It’s a horrid event not to be reconciled.
There’s no parent apparent. There’s no decent meal.
And most hurt boys decide to act mean when they play.

Chromosomes can be tribal, yet they’re much the same.
They are meant to pair off and divide, as they do,
And to separate, each group to its destined side.
But they were once together and quite satisfied.
What we have is a system that has a loose screw.
To digest what is chosen is done so in shame.

It’s a sham. It’s a circus… and all that’s been said
Of a drama demonic with virulent hold
On the minds of a populous sick to the core
In a state of mitosis and new civil war.
Much that goes on in secret will never be told.
Taking sides is a process encumbered by dread.