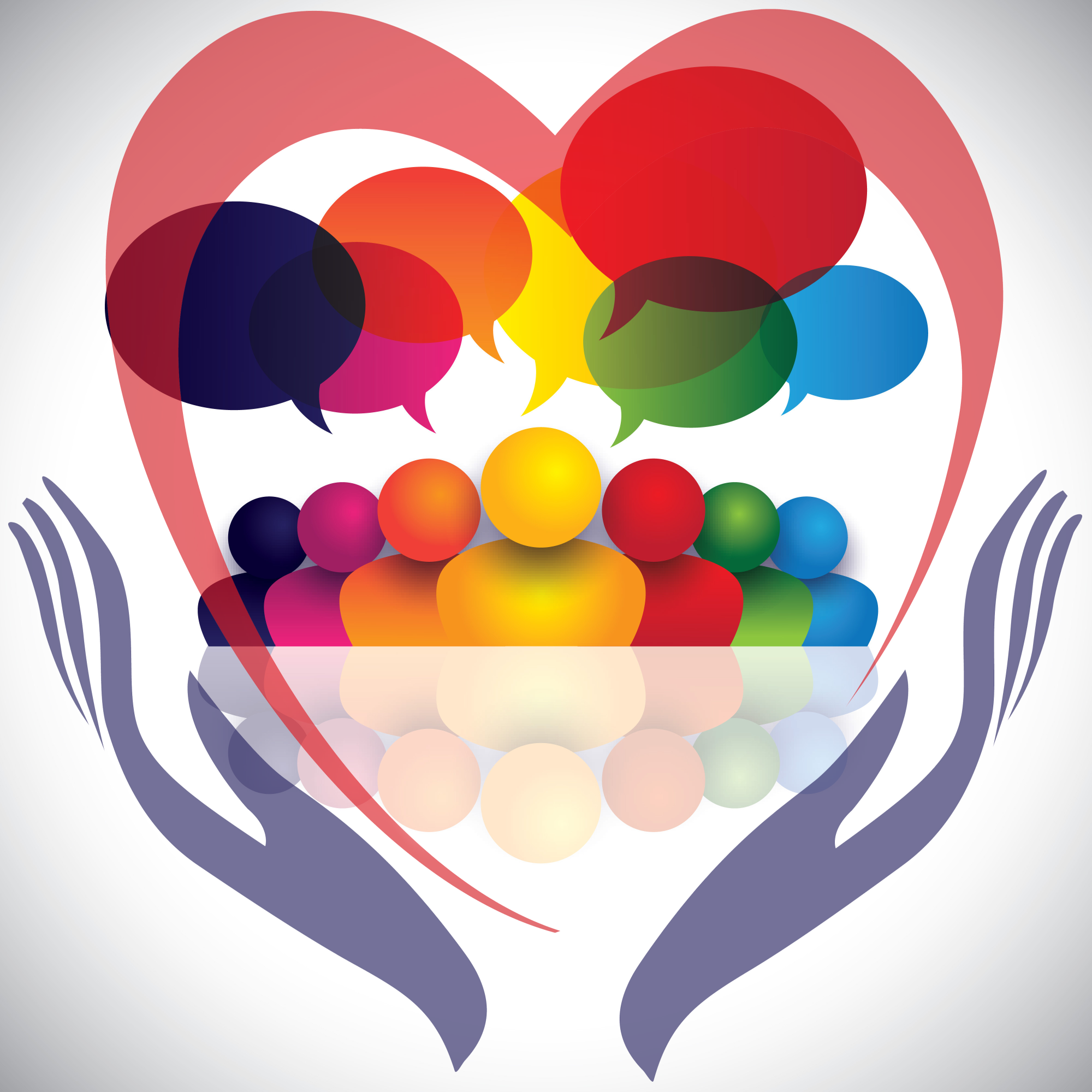 We The People of this treasured land
Are a union most perfect in so many ways…
‘Domestically Tranquil With Justice For All’
Was the initial intent which then became law.
Our Pot, as it melts, though, sets some necks ablaze
To the point where they speak with a gun in their hand

So, this Matter of Lives comes up once and again.
After feeling such sorrow, does it hurt more to know
That Lives have no color except that of you?
We know whose don’t matter. The point is, what’s new?
In morbid nostalgia, do we echo our woe,
Thus empowering haters to gain a new friend?

Human Nature’s a Bitch! Don’t you know that it’s true?
Our forefathers knew this, hence, their slickness well-penned:
To evolve a system of blue and of red
Wherein gene-rooted schisms that result in bloodshed
Yield Correctness Political and the right to pretend
That we’re the one nation who has but a clue.